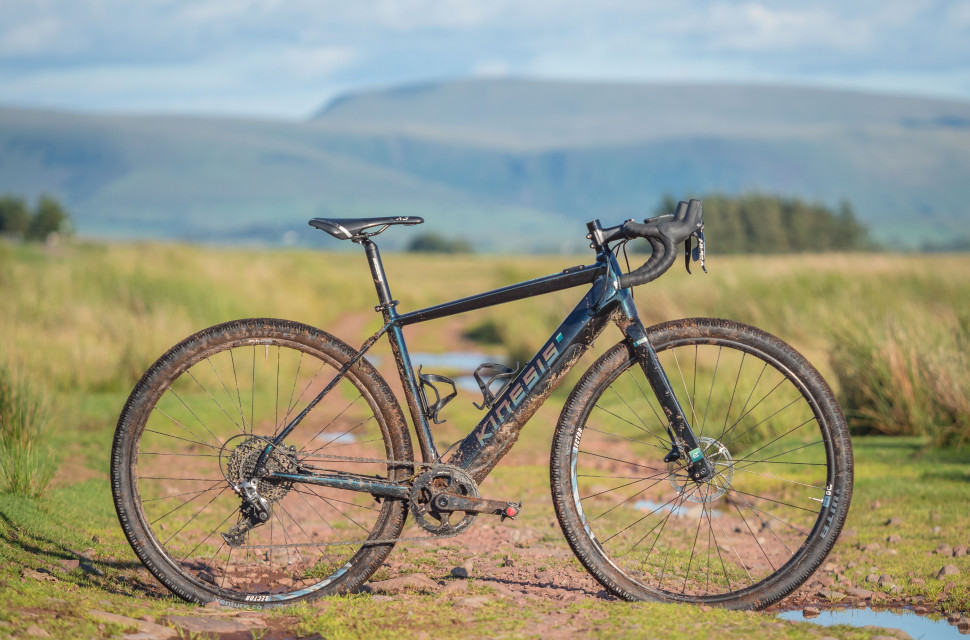 The Range Adventure from Kinesis UK is an e-bike featuring the Fazua Evation motor. Designed to be versatile and capable of adventures with a light motor and big range, it also has an easily-removable battery that allows unassisted riding. Loads of mounts and and impressive range make it an excellent bikepacker or commuter, though the front needs bigger rubber to tame the harshness.

The Fazua Evation combines a compact motor within the bottom bracket with a 252Wh battery that fits neatly into the down tube. In full Rocket mode the motor delivers up to 400W, while River and Breeze give 250W and 125W respectively. It's worth noting that all figures are at the motor, and drivetrain losses will soak some of that up. The same goes for any e-bike, though.

Those are the defaults, anyway – it can be adjusted with the Toolbox 2.0 software (Windows, Mac and Linux), and the customisation is pretty deep: you can tune the max power of each setting, the relative power against your exertions and the speed the assistance ramps up. There's also an app with further functions, including the ability to install updates. 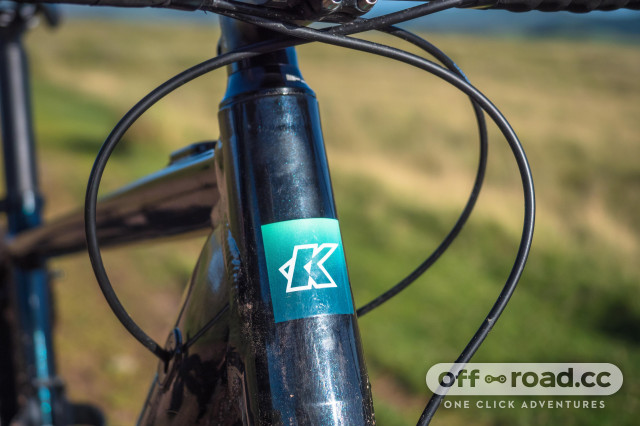 Power mode switching is easy via the top tube switch. This version of the Fazua – the FX – does not have a bar remote, but the only time this proved a problem was when using a top tube mounted bag.

The button is touch sensitive and the sensitivity can even be adjusted, while 'rain mode' disables touch completely and turns it into a regular switch – water can trip it in its higher sensitivities. 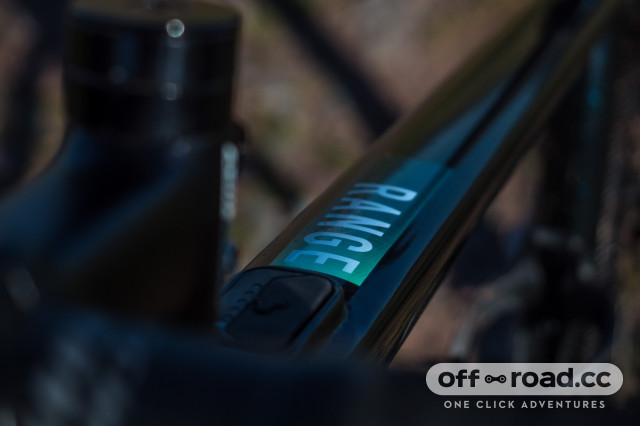 Anyone after instant bursts of power should look elsewhere – the Fazua creates a softer, less detectable assist than 'regular' ebikes, and it feels very natural while allowing impressive runtimes. 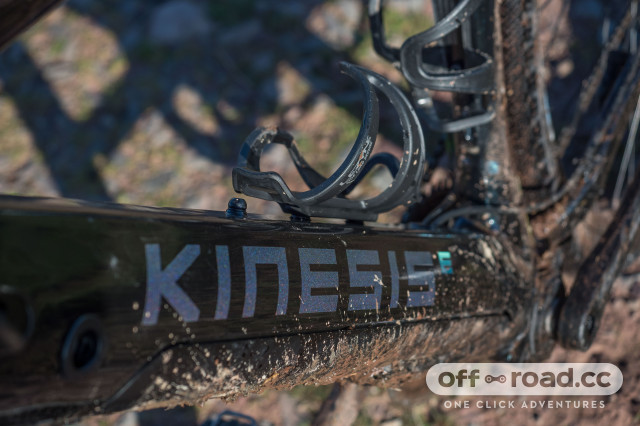 The build of the Range makes it clear versatility is key, and its 45mm WTB Riddler tyres fit right in with that. The Riddlers are great all-rounders, but as stock the front end is quite harsh. I tested the Range both on its standard tyres and on 50mm WTB Ventures, and the wider Ventures noticeably increased comfort from the front end. The clearances are good, too, so more voluminous rubber is an easy upgrade. 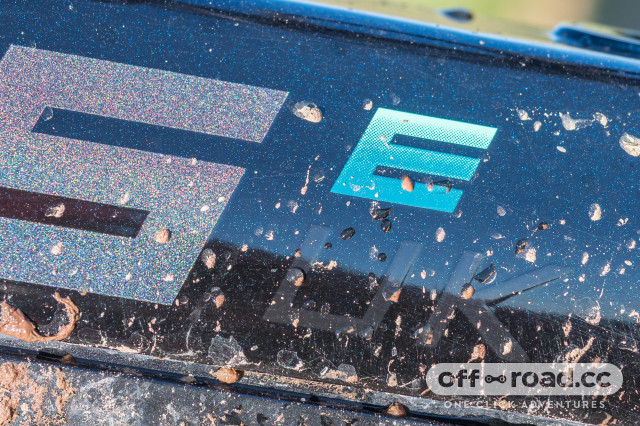 It's easy to see what mode you're in as it's displayed on the touch control, which changes colour to indicate mode while also keeping track of the battery percentage remaining. 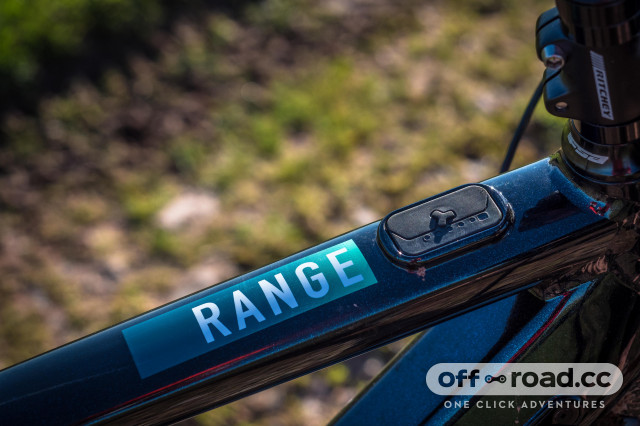 The finishing kit is a mix of Ritchey (in a low-end spec) and Sector GCe wheels, which are e-bike specific with stronger spokes and rims. It's all far from the lightest stuff, and while weight is unlikely to be a priority for any e-bike, it adds up to a machine just under 16kg with the battery (12.5kg without). 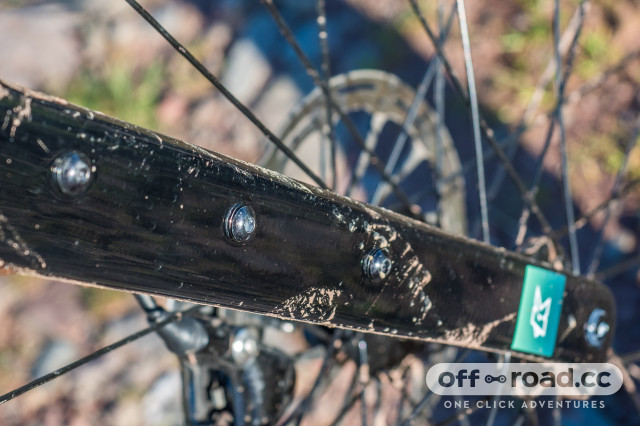 That makes it just a few kilograms heavier than the average gravel bike, which makes the Range Adventure pretty versatile. Ditch the battery or ride past its assisted limit and there's no detectable drag from the motor, as there is with a more standard e-bike. It pedals just like a normal bike. 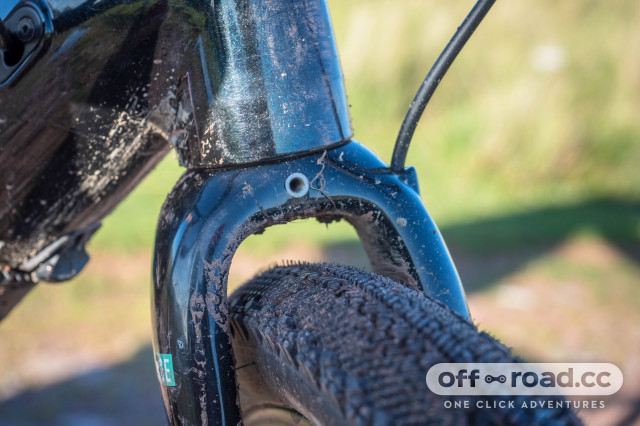 The versatility continues with full rack mounts and mudguard mounts, which could turn it into a fantastic commuting bike. The potential use options are wide, but one likely popular option will be to have it as a commuter but also a fun gravel/bikepacking bike, power assisted or not. 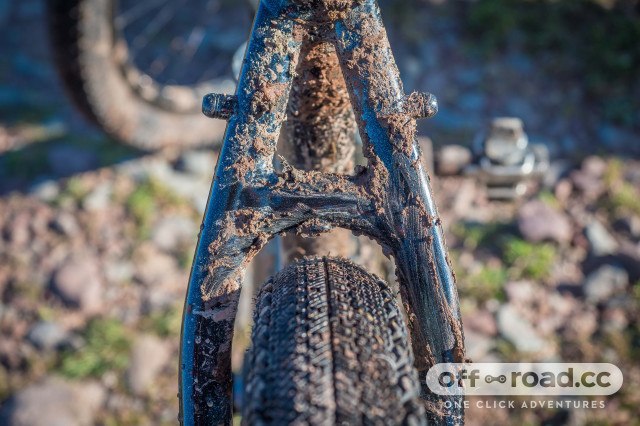 The Range Adventure really excels at bikepacking. When loaded up, even the lowest Breeze mode makes easy work of draggy roads and climbs, while its excellent traction and smooth power delivery make tough, rocky climbs rideable.

Despite the ease it remains engaging – it takes the usual effort and is by no means just a taxi ride. One drawback of the bulky down tube, however, is that space within the frame is limited for bags. On our 54cm test bike I just managed to squeeze in a two litre frame bag with a single 500ml bottle and tools. 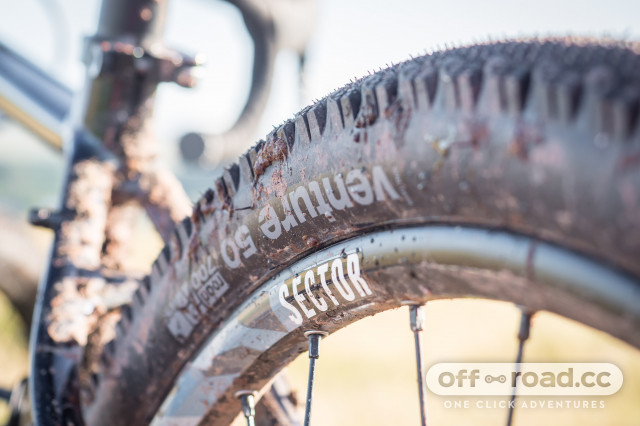 Adding luggage does, naturally, affect the range. One fully loaded, 50km trip with 800 metres of climbing chewed through most of one charge, while unladen I managed 68km with 1400m of climbing and still finished with two of the five battery lights showing. 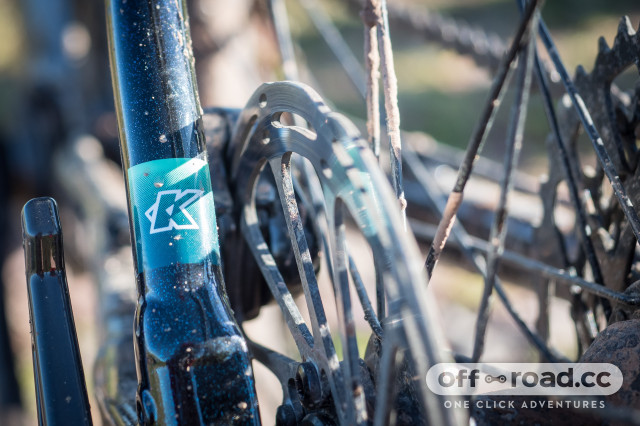 Interestingly, Kinesis is developing a new mount in conjunction with a British 3D printing company to hold an extra battery within the front triangle. It connects via the three bolts on the down tube, and will remove one bottle holder for Medium frames and above – and potentially all bottle cages for smaller sizes – but will double the battery life. 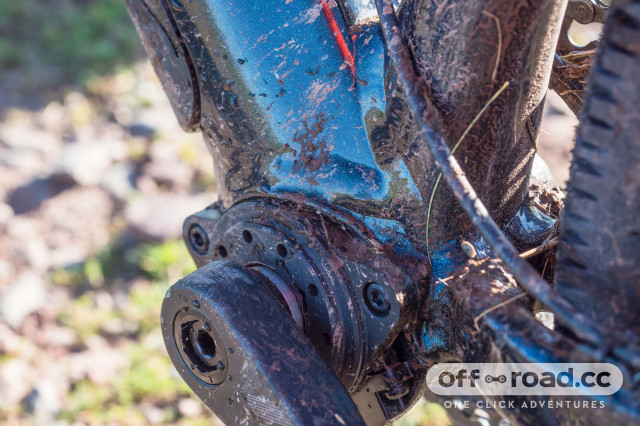 The Range Adventure certainly has the potential to go longer distances, and the Fazua motor makes steep hills on a heavily laden bike far easier. The huge tyre clearance is great and we recommend making the most of it for improved comfort and grip, while being able to completely decouple the e-part of this e-bike only further boosts its engaging versatility.