Skip to main content
Only chance to ride off-limits routes 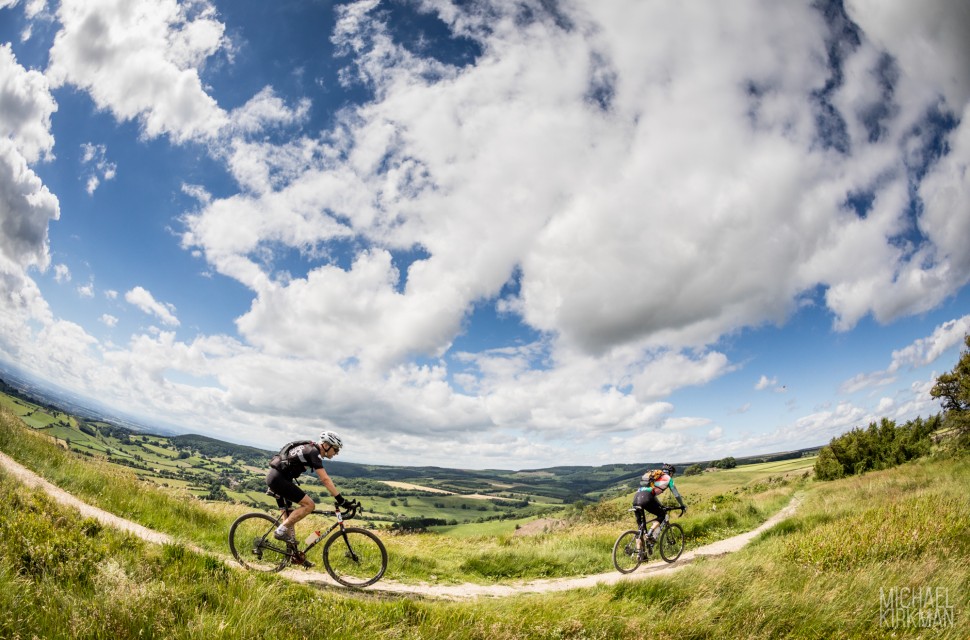 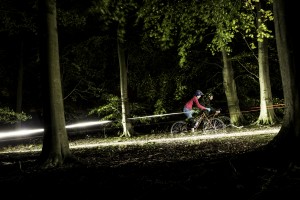 Fancy some night-time gravel riding? Dark Skies is for you
North Yorks Moors will host the 50 mile event

The organisers behind the Yorkshire True Grit gravel race have announced that they've added even more usually off-limits land to both their 100km and 65km events, though numbers will be restricted on the former due to the sensitive nature of the route.

Held in the North Yorkshire Moors on the 23rd June with an optional extra day on the 24th, the race now has access to areas otherwise out of bounds for riders, thanks to a successful previous two years of racing. The organisers say: "Gaining access on this land is in part down to you who have ridden over the past couple of years being trail aware and considerate about the environment in which you are riding - so thank you! Gamekeepers talk, and your behaviour has meant that our reputation is good in those circles."

This means that the 65km route now gets an additional 12 miles of private tracks across the North Yorks Moors that weren't included in the 2017 event, meaning those that don't fancy the full 100km will still get a taste of these forbidden fruits. If that's piqued your interest, entries close on Wednesday 20th June, so there's still time to enter.