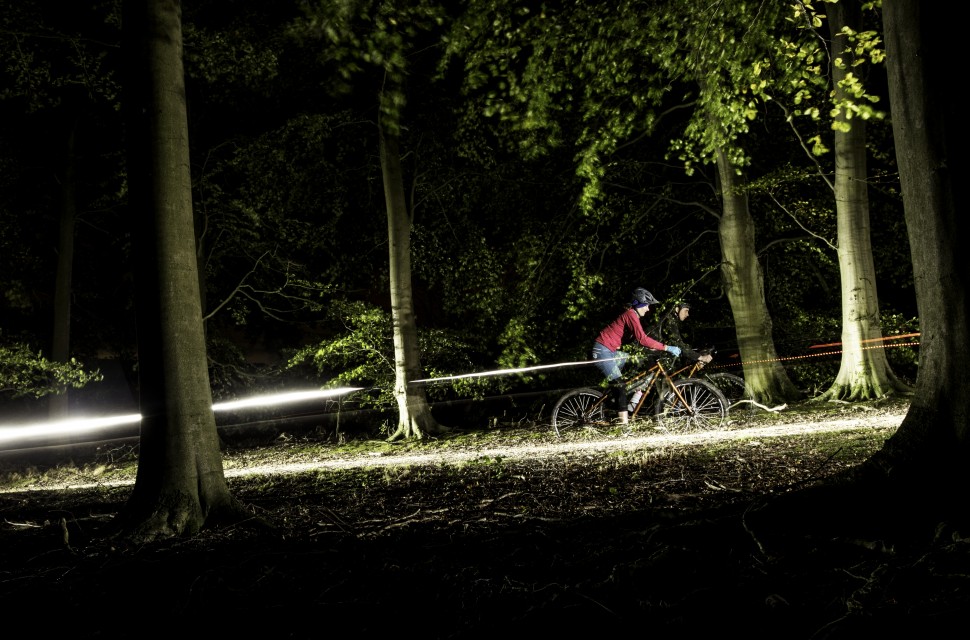 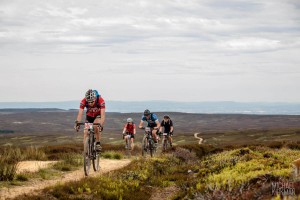 If doing a solid 50 off-road miles in the North Yorkshire Moors doesn't sound quite challenging enough, how about doing it at night? That's the idea behind Dark Skies, a new event from the people that organised the Yorkshire True Grit off-road sportive.

The ride will start on the evening of Saturday 24th February from Newburgh Priory before taking in some well-known and less well-known riding gems in the area, taking in a mix of public and private trails through forests, open moorland and farmland. The event is part of the Dark Skies Festival that'll be taking place at the same time, celebrating the lack of light pollution in the area that makes it a stargazer's paradise.

Course planner and event director, Andrew Wright said: “Riding at night brings a whole new dimension to cycling – we’ve been riding under the dark skies of Yorkshire for many years and it’s great that there was such enthusiasm from entrants to Yorkshire True Grit for a night time event. I’m really excited about the route! We’re looking forward to testing riders and their bikes once again. I’ll say nothing more than a spare battery might be a good idea.”

We're currently having a light office argument over who gets the pleasure of attendance, so we'll probably see you there...