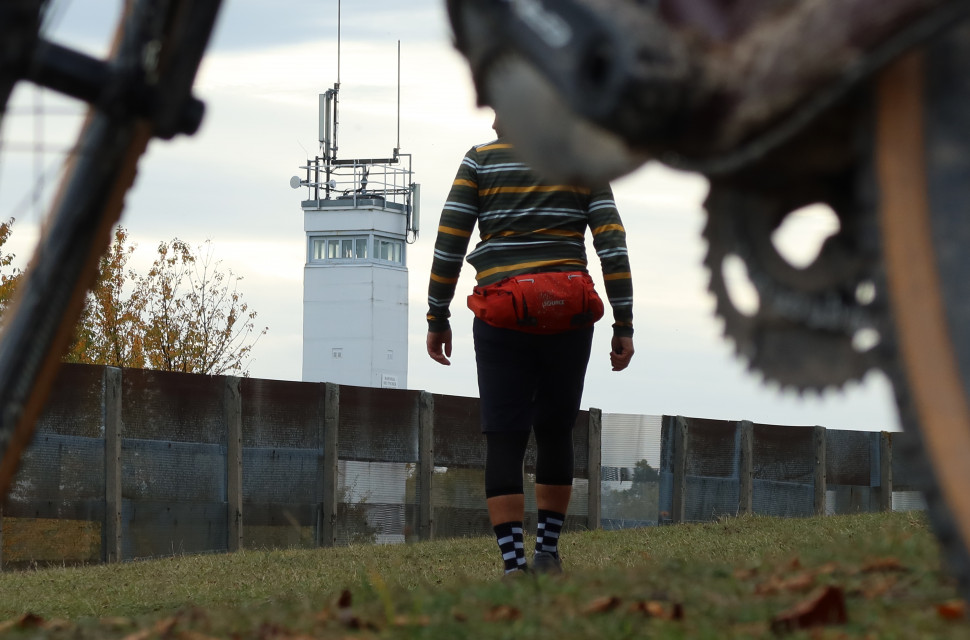 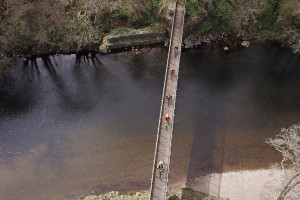 Why you should do the Dirty Reiver 2019 - race video
Watch this year's round up video to find out...

Having experienced the division of the Berlin Wall first hand, Markus Stitz, in association with Schwalbe has documented his self-supported journey along the length of the European Green Belt.

In his video titled Grenzerfahrungen, Markus takes you along on his 700km journey through the federal states of Thuringia, Lower Saxony, Hesse, Bavaria, and Saxony, while talking about his experiences of living with the Berlin Wall's divide.

Markus is also hoping to use his route planning experience to build the trek into a new bikepacking resource for Germany.

The Iron Curtain Gravel Trail spans 687km from the Dreiländerstein to the Dreiländereck featuring a full 11,300m of elevation. It's designed to be ridden on loaded gravel bikes but that's not to say it won't be fun on mountain bikes.

If you're feeling the itch for a historical adventure Markus' route can be found at www.bikepackinggermany.com.