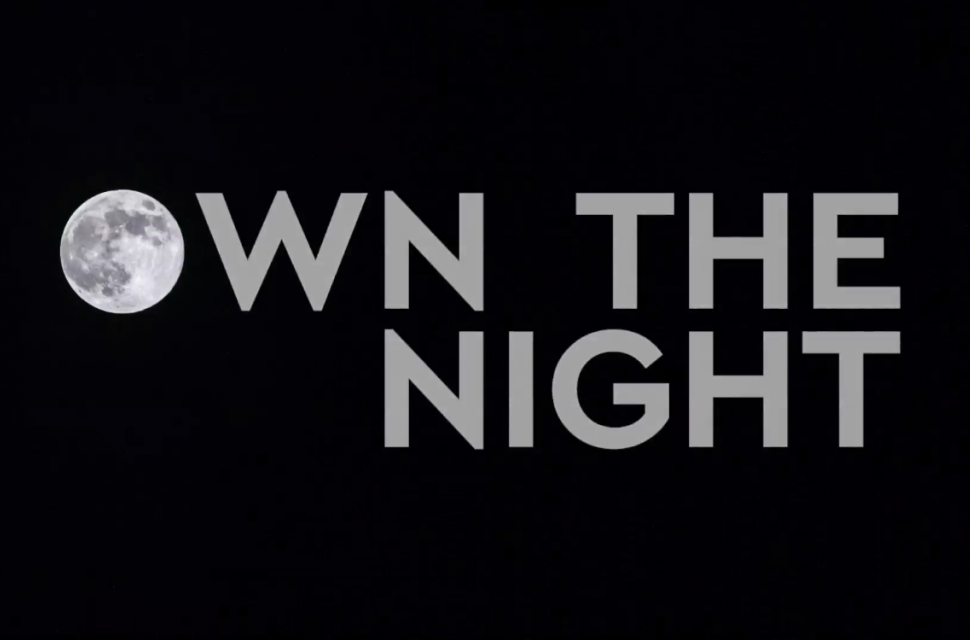 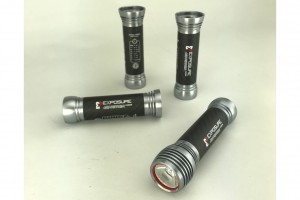 Video: Get on board with Sam Hill vs Killian Bron in Australia - Dusted
Some great camera angles and plenty of roost

UK enduro racer Oli Carter takes to the Meribel downhill track in the depths of the night to film a cool edit using just USE Exposure front lights to light the way. Do your night rides look anything like this?

Oli had this to say about the making of the video:

"Sometimes you come up with ideas that don’t ever see the light of day, I thought this would be one of those, but how wrong I was.... Before I knew it I found myself riding a world cup downhill track at 3am on an enduro bike, things just got real!

The logistics for this shoot were tough, shot on location in Meribel and Courchevel with a small crew and a tight time schedule. We ended up filming/riding through the night and sleeping in the day for a week, using 35 Exposure lights, totaling 115,500 lumens. That’s enough to light up the darkest of forests, in fact we thought we could probably be seen from space!

Filming the 'animals' was the tough part, as nature has a tendency to do what it wants. A few late stakeouts and we managed to get the shots of the rarely seen 'Mountain Monkey' and 'Mountain Bear', only native to this part of France.

The team and I can't thank Exposure lights enough for letting us loose on this idea, I hope you enjoy it!"