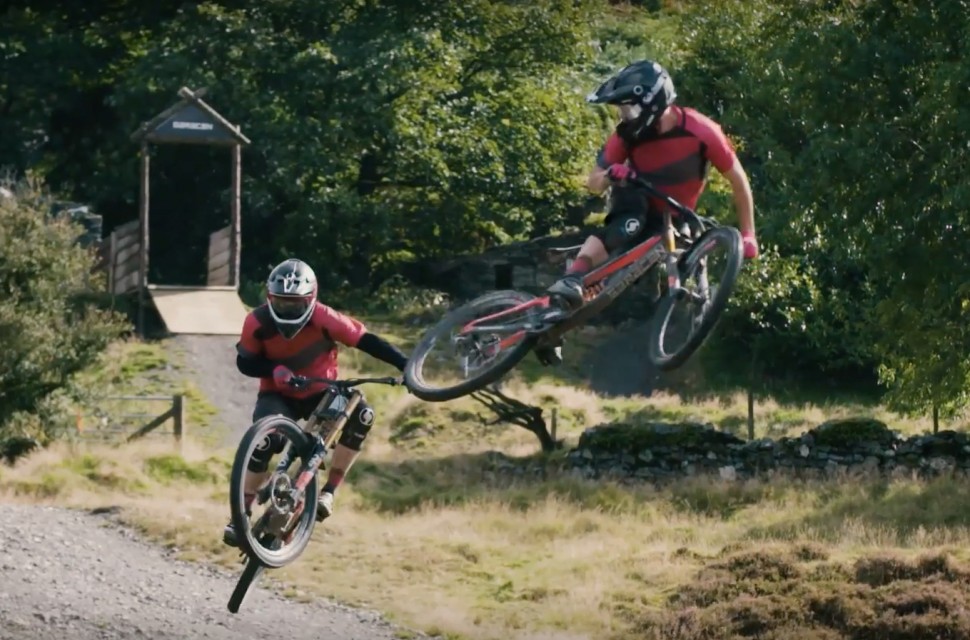 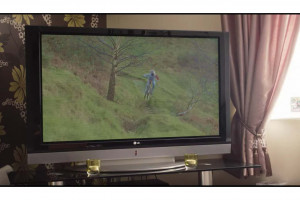 Why you should do the Dirty Reiver 2019 - race video
Watch this year's round up video to find out...

Video: Get on board with Sam Hill vs Killian Bron in Australia - Dusted
Some great camera angles and plenty of roost

It's a question as old as the hills - well, as long as cyclists have been riding road bikes up them and mountain bikers have been chucking themselves down them - who's faster? A mountain biker or a road cyclist?

Well, in this rather fun promo video, Madison has pitched pro downhiller Marc Beaumont of the Madison-Saracen team against Madison-Genesis road racer Torbyn Horton to find out. It's a simple enough premise, with each rider taking on the other on their natural turf before switching to enemy territory. That means a nasty little 1.4km timed hillclimb on the road, followed by a not-so-genteel plummet down Revolution Bike Park's black run on a mountain bike.

If you've not watched the video - go back up and watch it, obviously - then it's a rather close run thing, with either party proving that you need to be a fit and technically adept rider to stay at the top of your game, no matter what the discipline. We're particularly impressed with Torbyn's showing on the downhill run, demonstrating skills that'd put many died-in-the-wool dirt riders to shame. Of course, at the same time, Marc proves that you don't get to win World Cup downhill races by just sitting on your arse and letting gravity do all the work for you.

So does this settle the argument once and for all? Of course not! You'd need an extended pub session to do that.