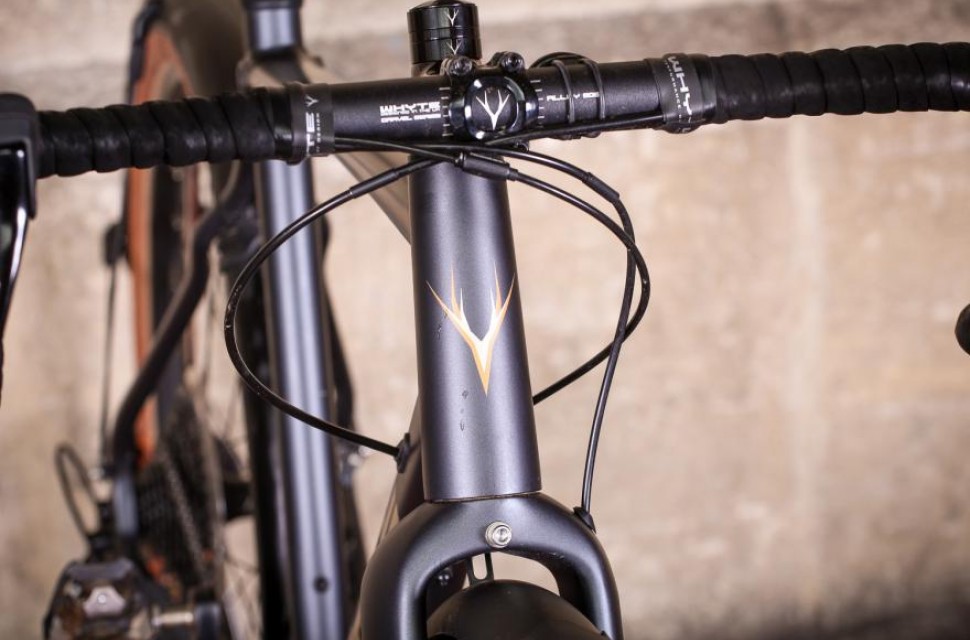 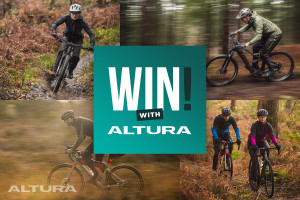 The row over the 'stags head' logo use between Whtye Bikes and Rich Energy continues, mostly on Twitter we noticed today with one tweeter advising they were "running out of popcorn because it’s getting so ridiculous"! Things got personal after a court ruled in favour of Whyte Bikes over the unauthorised use of their logo by energy drinks company, Rich Energy.

Whyte Bikes recently celebrated the victory over Rich Energy, the title sponsor of the Haas F1 team after a copyright infringement of the bike company's stag logo. 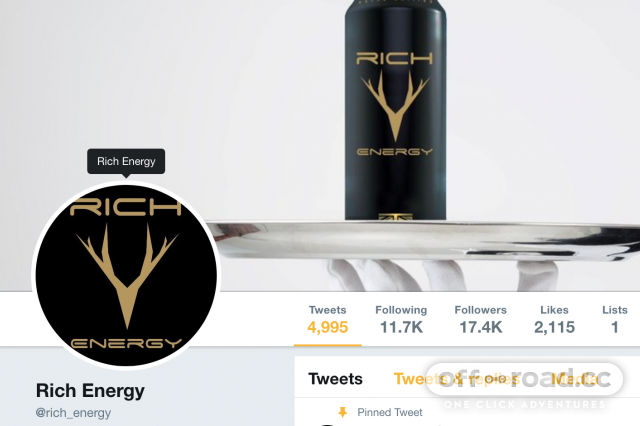 It seems Rich Energy has already faced scrutiny within the F1 world as there is little physical evidence of any product actually existing on shelves in the UK - we've certainly never seen any. Whyte's parent company, ATB Sales, noticed a striking similarity between the two logos and launched a copyright claim, which was found in favour of ATB. It appears the judge found that Rich Energy had misled the court, stating they were unaware of the similarity of their logo to the logo of Whtye bikes, the judge continued to say Rich Energy had deliberately copied said logo.


Judge Melissa Clarke said "I do not accept either Mr Storey or Mr Kelly as credible or reliable witnesses and I treat all of their evidence with a high degree of caution. I am satisfied on the balance of probabilities that both Mr Kelly and Mr Storey have lied about not being familiar with [Whyte’s logo]. I find it more likely than not that they were familiar with it, and that they directly and knowingly copied [it].”

The row has continued to be played out on Twitter with, most recently, Rich Energy tweeting the below in an absurdly unprofessional manner. 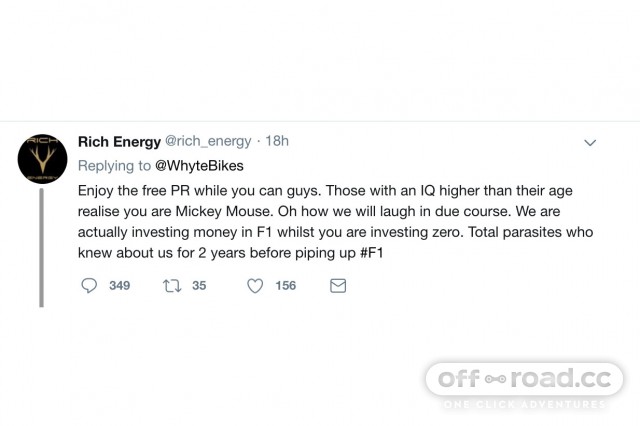 This tweet was in response to Whyte Bikes superimposing their logo on a Mercedes poster for a joke as they set up their stand for their 2020 product launch at Mercedes Benz World. 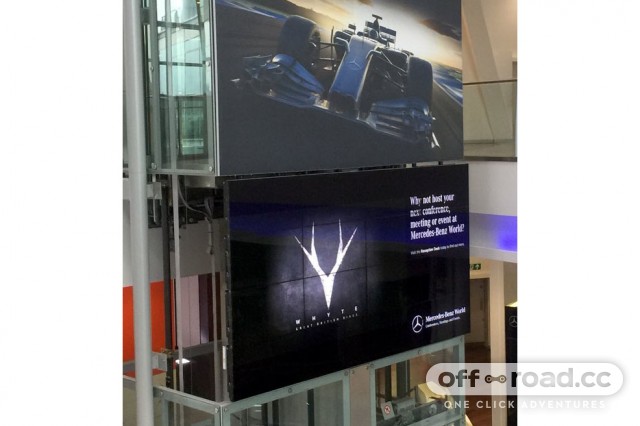 Delve into the comments and replies on this thread and you will be met by a tirade of Whyte fans supporting the brand and posting some pretty funny memes. Look further through Twitter and Whyte has provided evidence of Haas F1 team member, Romain Grosjean, aboard one of their bikes.... #awkward. 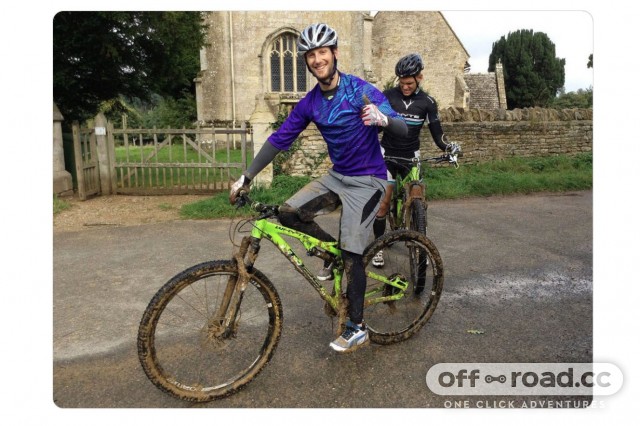