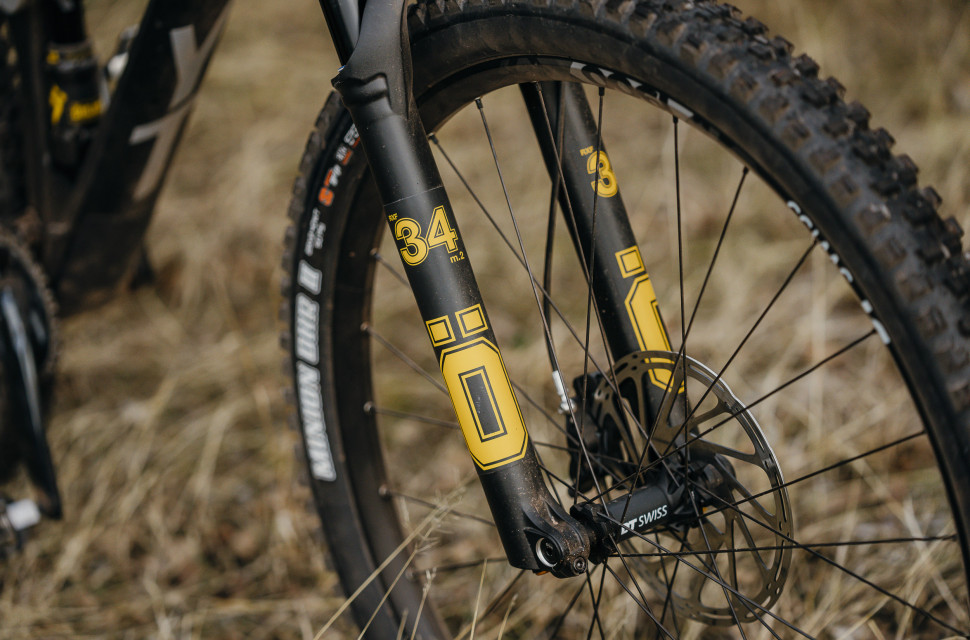 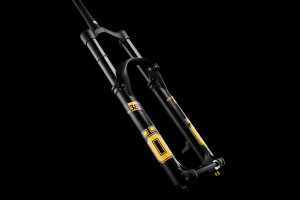 Öhlins' new fork employs the brand's near half a century of experience creating suspension for Formula 1, motocross, and Moto GP to create a fork that's claimed to weigh 1698g.

The RXF34 M.2 benefits from the new OTX18 'downcountry damper'. Inspired by the TTX18 found on the existing downhill and enduro forks, the OTX18 is purpose-built for lighter bikes. Its built isn't too dissimilar from the heavier hitting options but this model sheds 27% of weight compared to the burlier units. Öhlins says that it's optimised for faster and more fluid trail riding, balancing traction, control, weight, and stiffness. 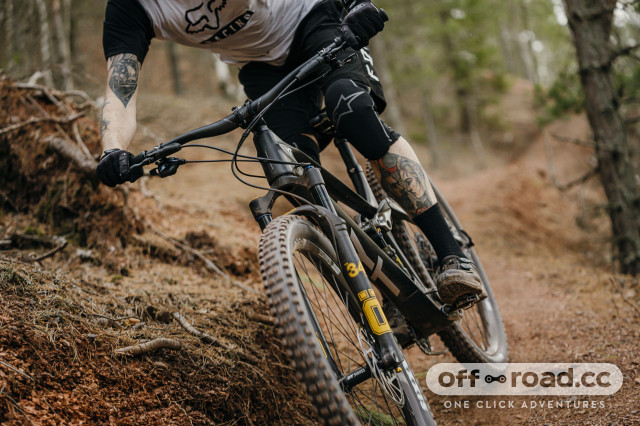 Then, the fork gets a lighter air spring that's built with a positive and self-adjusting negative chamber.  Öhlins says that the positive damper allows for easy tuning using the brand's new volume spacers and the negative chamber is said to provide a plush feel at the start of the fork's stroke. The spring has been designed with a surface and seals that minimise friction and breakaway force to boost the fork's said smooth feel. 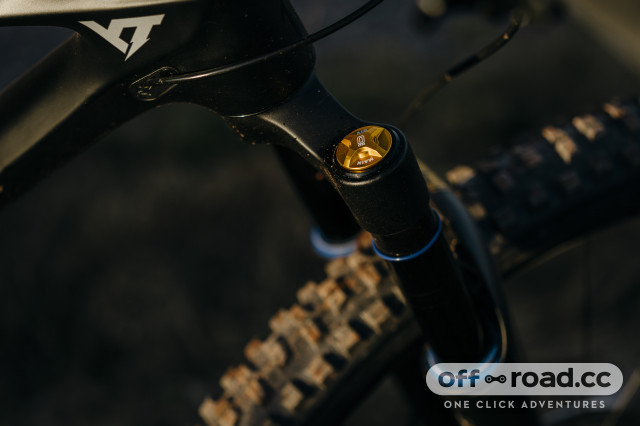 Finally, the chassis has been built with a tailored flex pattern but with enough stiffness to achieve accurate steering, says the brand. The RXF34 M.2 is built with a closed-end outer tube design that Öhlins reckons boosts stiffness while boosting the air volume of the lower legs. The upped volume of air then increases the impact of the air spring overall, it's said. 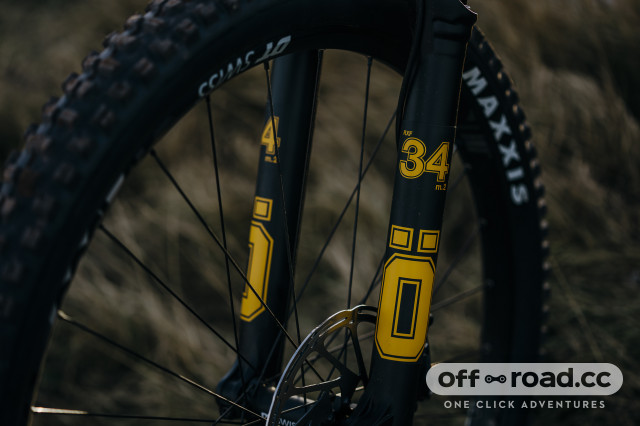 If your short travel 29er is crying out for a new downcountry specific fork, Öhlins new RXF34 M.2 will set you back £1,185.