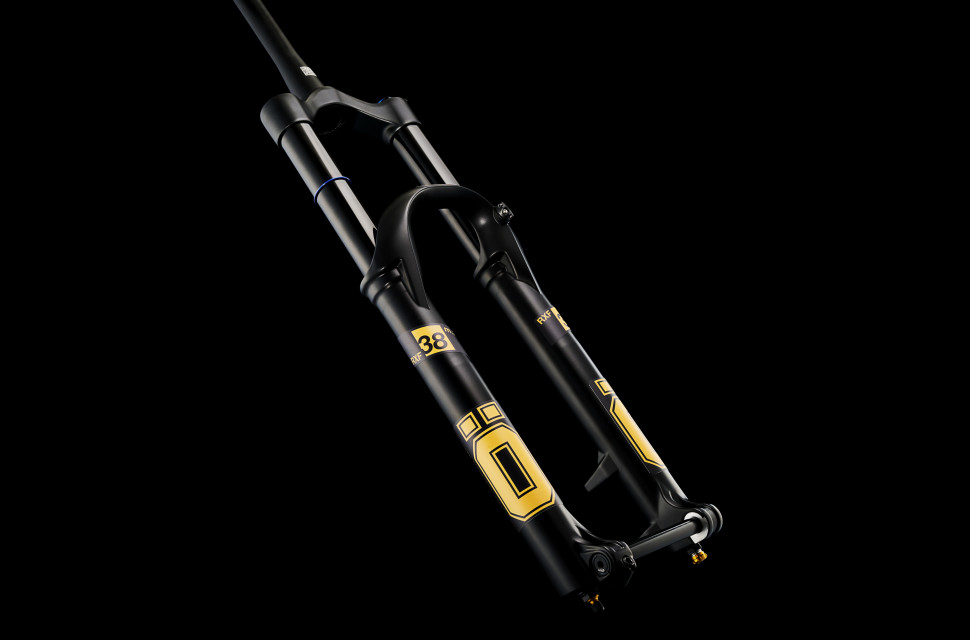 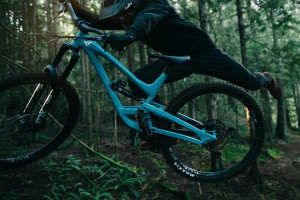 Today Öhlins has replaced the RXF38 m.1 with the brand new RXF38 m.2. Along with fat, 38mm stanchions it gets a trail adapted version of the damper that's used in the brand's downhill fork as well as the unique three-chamber air spring. Here's everything you need to know.

The new RXF38 m.2 has been designed with heavy-going trail, enduro, and e-MTB use at the forefront. As such, it shares a number of cool bits that you'll find on DH38, Öhlins' downhill fork. 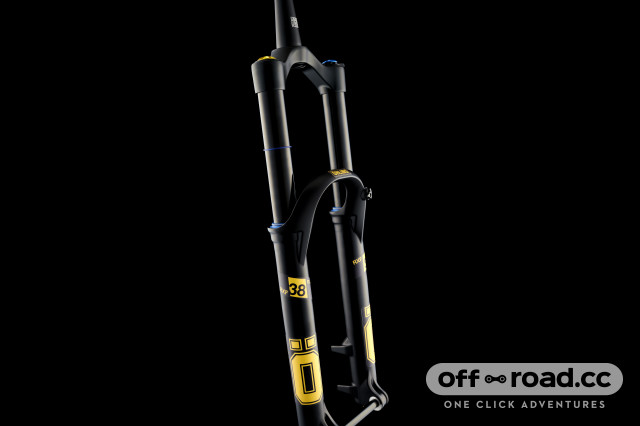 As its name suggests the RXF38 m.2 gets 38mm stanchions, just like its downhill going sibling but it also comes sorted with a chassis that's been adapted from the DH38 and shifted over to a single crown platform. 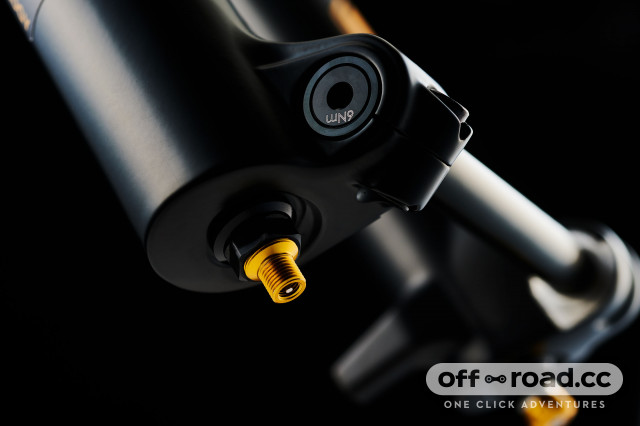 That chassis hasn't simply been lifted off of the downhill fork but it's been further refined to add stiffness where needed and shed weight where it's not. As such, the RXF38 m.2 is claimed to weigh in at 2320g. Just 200g more than the slimmer RXF36 m.2.

The crown and stanchions have had a similar treatment to maximise the fork's stiffness to weight ratio. 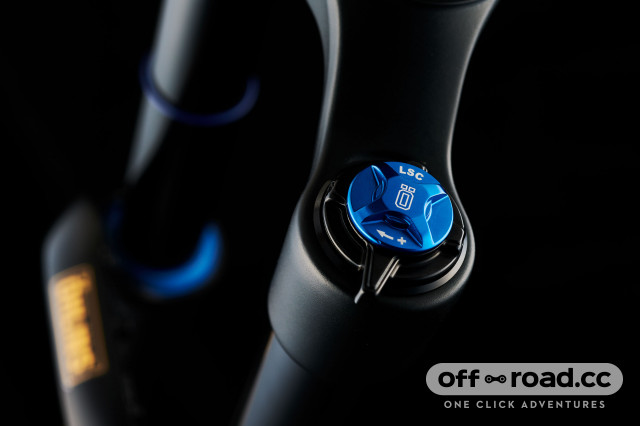 The brand says that dual crown performance in a single crown package was the aim with the new fork. With that, it gets a TTX18 damping system which has been derived from the DH38 m.1 and made to fit into the single crown fork. Thanks to the new damper, the fork's damping pressure bandwidth enables improved damping valve response with a trail optimised 18mm piston that's said to provide awesome small bump sensitivity. 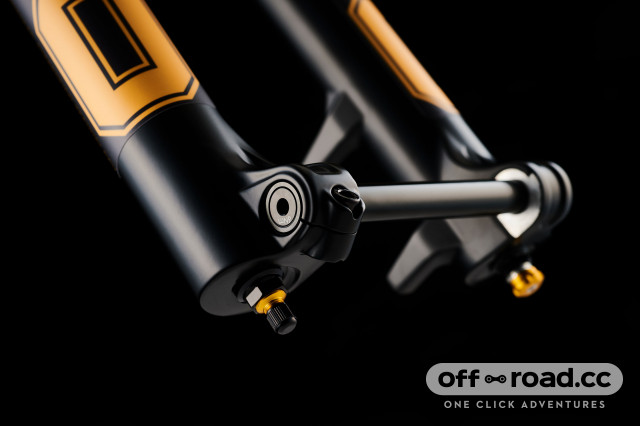 Then, the RXF38 m.2 gets a retuned twin-piston, three-chamber air spring system and Öhlins says that it allows for comprehensive, tool-free air spring tuning throughout the fork's stroke. 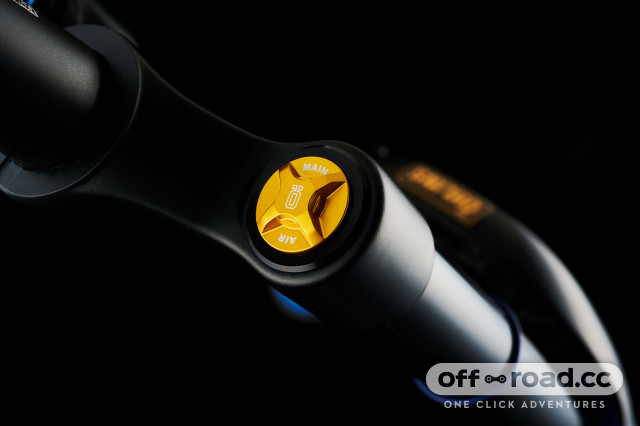 The air spring is adjustable to offer 160, 170 or 180mm of travel and the fork uses a floating axle design which is claimed to minimize friction. Also, it's compatible with up to 29x2.6" tyres and rotor sizes up to 220mm, although it's designed to work best with 200mm rotors.

If you're an avid e-mtber, the fork is available with an e-bike specific crown.