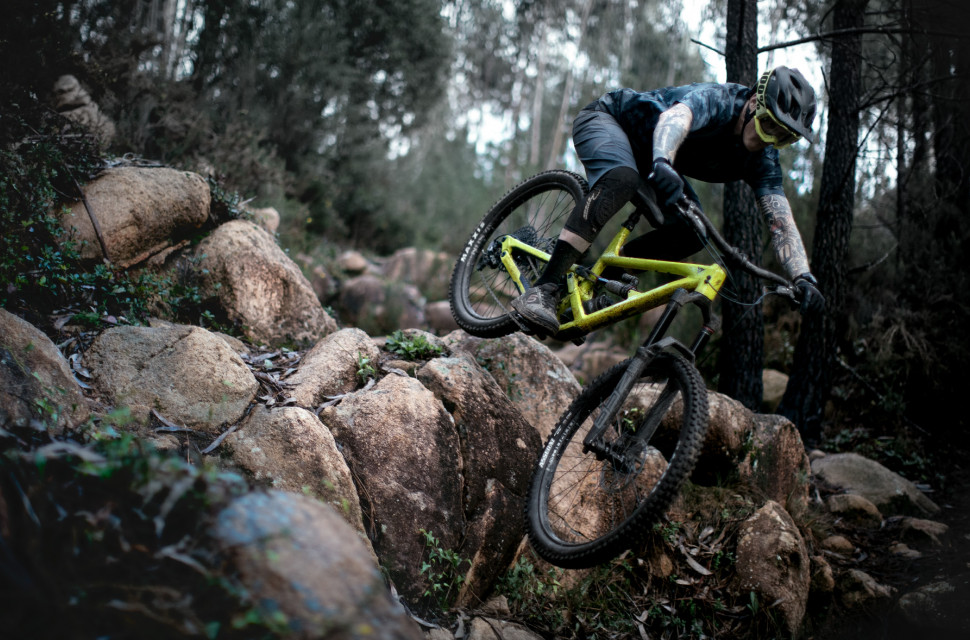 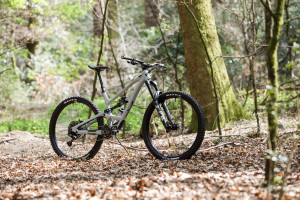 Upon the success of the Capra Core 2 which brought YT Industries' enduro bike to an even more accessible price point, the brand has now expanded its alloy range. Now available is the Capra Core 1, which ups the spec game, and the Capra Core 2 GX, which brings higher level shifting to the base level build. Here's everything you need to know.

Ready to Rip 🔥 Introducing the all new #CAPRA Core 1 | Big hits on a budget 👊, by YT Industries

With these two new builds, YT Industries bolsters its alloy MK3 frame and these bikes get everything found on the carbon rigs, including the choice of mixed wheel, or full 29" wheel sizes. The MX (mixed) frame comes with a shorter chainstay and a more progressive suspension kinematic. The 29" gets a lengthier chainstay and a more linear kinematic. 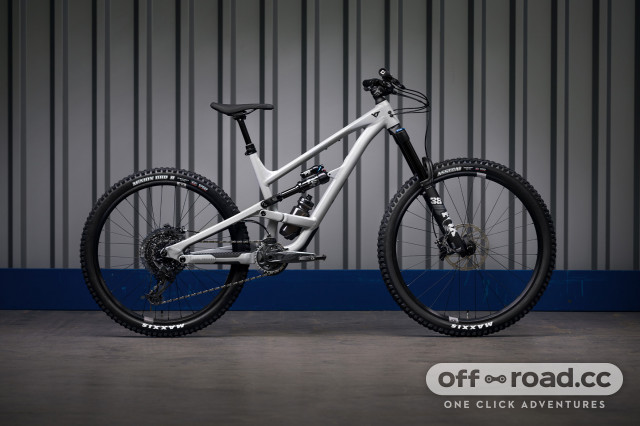 YT cleverly says that the new Capra Core 2 GX 'shifts up a gear' as it comes with everything we first saw on the standard Core 2 bike but it gets an upgraded drivetrain. In a bid to appeal to more experienced riders who are after crisper shifting, as the name hints, this bike gets a SRAM GX Eagle drivetrain. 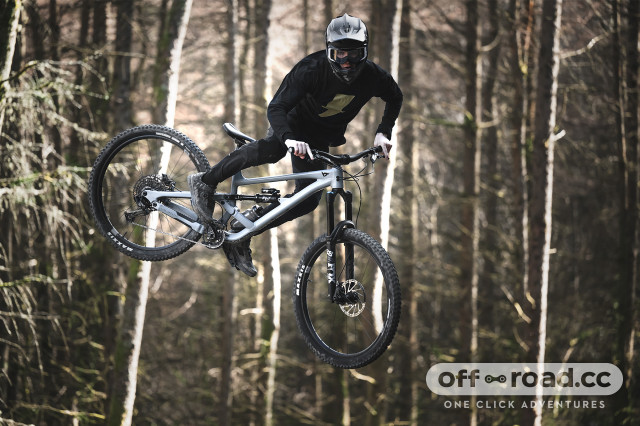 Aside from that upgraded shifting, the spec remains the same. That includes the Fox 28 Performance fork with 170mm of travel, paired with a Fox Float X shock at the rear, handling 165mm of suspension. It also runs on a pair of Crankbrothers Synthesis Enduro Alloy wheels with Maxxis rubber, and there's a set of SRAM Code R brakes, finished off with an e*thirteen cockpit. However, it must be noted that the YT Postman dropper post has had its travel increased, now offering 200mm of drop on the XXL, 170 on the XL and L, down to 150mm on the M and 125mm on the S. 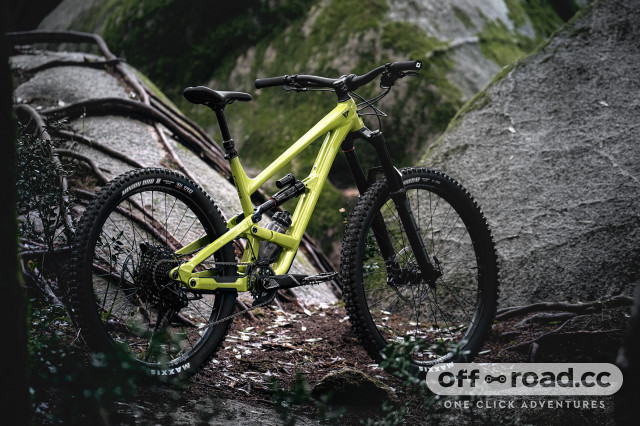 The Capra Core 1 is the new build on the block featuring a RockShox ZEB Base fork, which gets all of the 2023 goodness with the latest spring-backed IFP architecture Rush RC damper. There's then a RockShox Super Deluxe Select R shock. The bike is slowed by SRAM's DB8 four-pot brakes and there's a SRAM NX Eagle drivetrain slowing down a pair of Sun Ringle Duroc Comp SD37 wheels. As before, this bike benefits from Maxxis tyres and the longer YT Postman dropper posts. 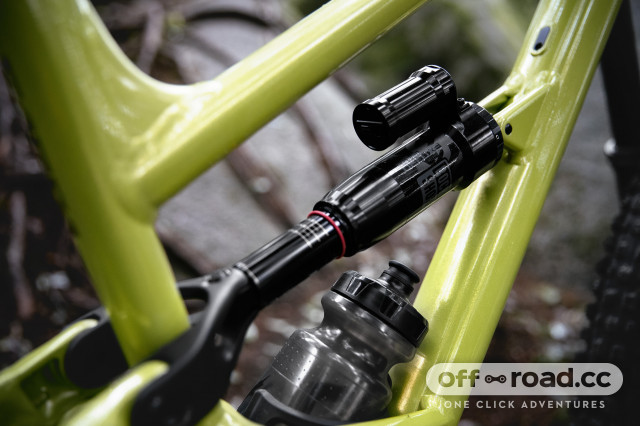