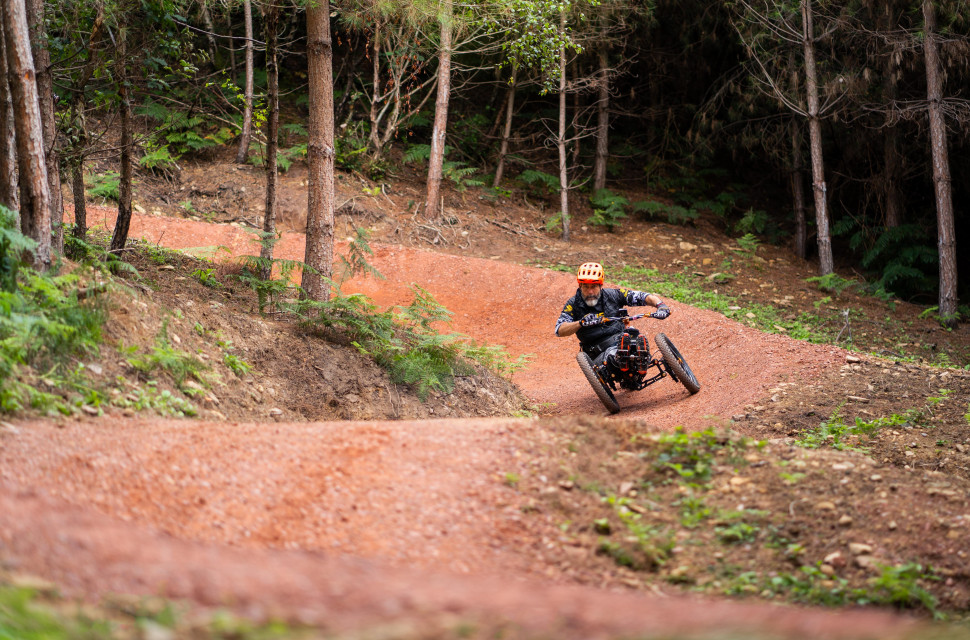 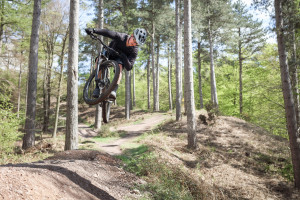 Have you seen our new Trail Centres page?
We unveil our guides to the best riding the UK has to offer

It's been a long time coming for Forest of Dean regulars as both Countdown and Launchpad are open after a serious overhaul. As regulars of FOD ourselves, this comes as excellent news.

A maintenance program worth a whopping £77,000 has finally seen the complete refurb of the trails Launchpad and Countdown at the Forest of Dean. As some will know, blue loop, The Verderers Trail has also seen a fresh lick of dirt.

Demonstrating their continued commitment to mountain biking in the area, Forestry England has donated £68,000 of the total sum with the rest of the money being raised through donations made by riders. There was also a fundraiser hosted by Dean Trail volunteers (DTV for short) to help things along.

Launchpad was first opened back in 2017 as an accessible trail for four-wheeled mountain bikes. Later on, Countdown was added by DTV as a top section of the whole trail. These refurbishments have been made with the aim of making the trails future proof so they can be ridden by riders on two wheels or more for years to come. 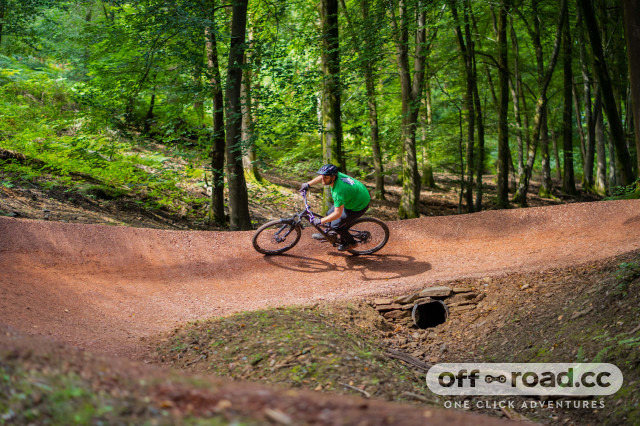 Martyn Ashton was the first to hit the new Countdown and Launchpad. Here's what he had to say.

“The first ride of Launchpad was like jumping on a roller coaster! It has so much flow to it, I was whooping and hollering all the way down. The accessibility is really important of course, but that has been built in without watering down the experience and making it feel lacking in any way. I'm looking forward to coming back and doing more laps that is for sure.”

You may have already noticed that The Verderers Trail, recently voted the best blue trail in England by readers of MBUK has also had some attention from the trail fairies, having had some new resurfacing done to the first climb, and last descent.

Back on Track Mountain Bike Solutions handled all of the work across each trail.

If you're as keen as we are to sample these new trails, be sure to take care when riding them for the first time as a lot will have changed.