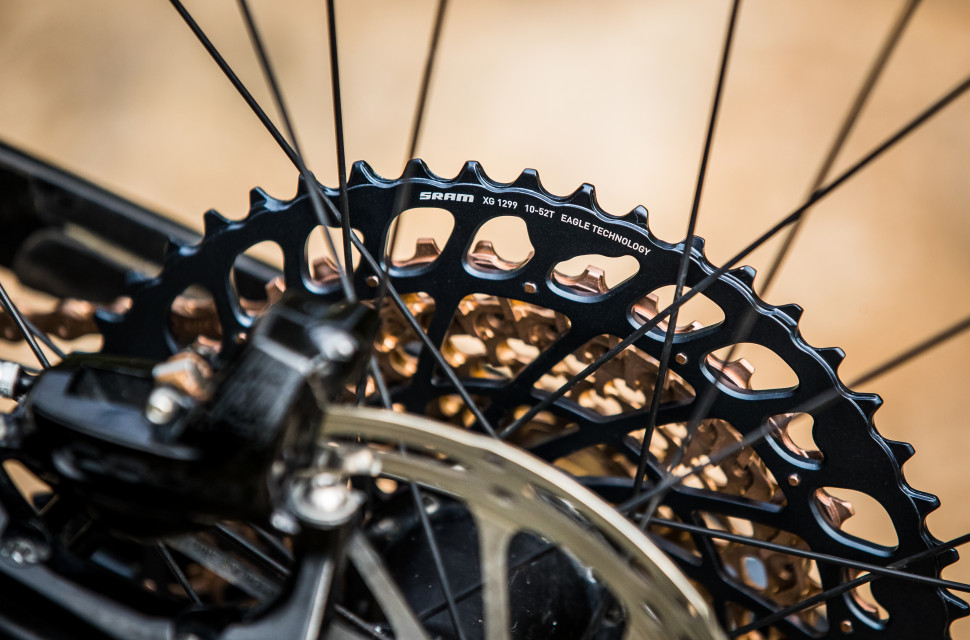 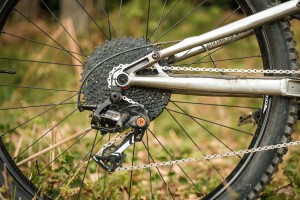 With the introduction of three brand new drivetrains, SRAM has brought a 520% range to the lineup. The new 2021 Eagle Expansion line includes GX, X01 and XX1 builds featuring redesigned derailleurs, cranks, and shifters with backward compatibility.

Kicking things off with the entry level GX drivetrain, it gets the new 10-52t dinner plate of a cassette which utilizes SRAMs XD driver hub to achieve that 520% range. To keep it light and strong, the brand has opted to use the Full Pin tech (similar to X-DOME) to hold it together. Full Pin also aids mud clearance to keep shifting nice and crisp even on the muckiest of days. Steps from the 10t to the 42t cogs are the same as regular Eagle cassettes with a last big jump from the 42t to the 52t. 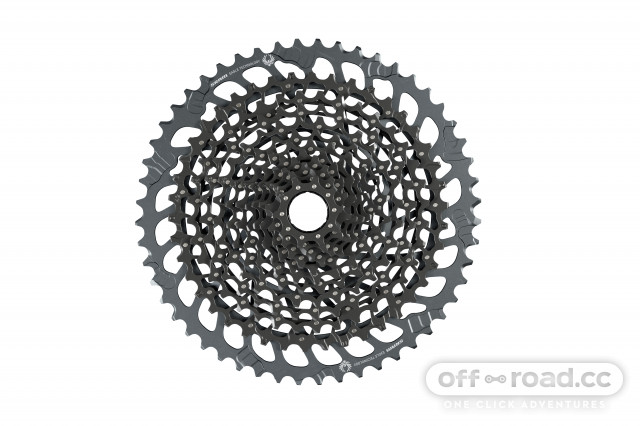 The new GX derailleur gets a redesign too. It sees an updated cage architecture to improve chain management. While the new mech is optimized for the 10-52t cogs, it's also backward compatible should you decide to run the regular 10-50t cassette. 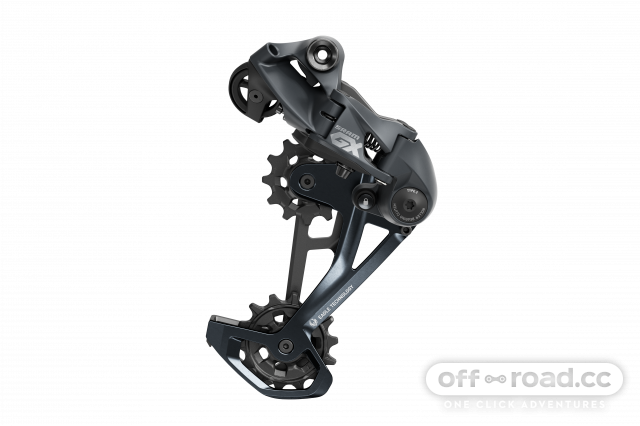 With both a carbon and aluminium offering, the GX cranks get an update with a new tooth X-SYNC 2 profile on the chainring, which is designed to mesh even closer with the chain to keep things quite along with a raw finish, to keep it looking fresh. 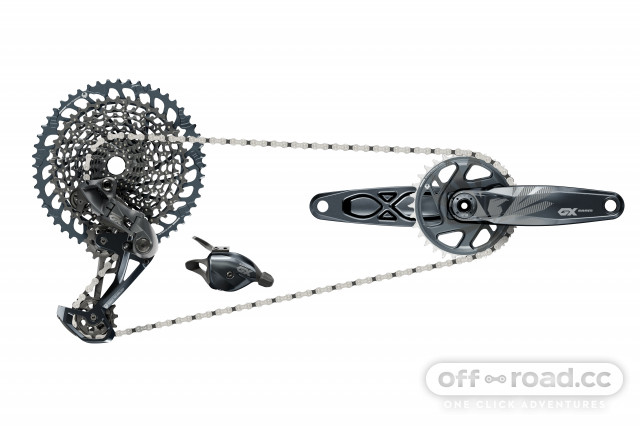 SRAM seems to have put an emphasis on mixing and matching with the Expansion drive trains with all colourways intended to suit each other and each component meshing well with others from different lines.

As such the GX drivetrain gets the Master GX colourway which won't look out of place even when paired with the brands blingiest of kit. 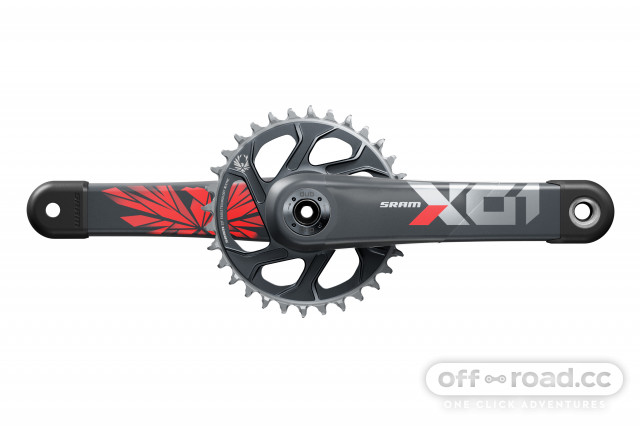 The X01 Expansion drivetrain gets many of the same updates as the GX but is graced with a couple more smart tricks and AXS compatibility.

The X01 cranks are claimed to be the strongest in the entire Eagle ecosystem and they're available in the Oxy Red colourway pictures and the X01 Master colourway, which will go well with any of the other SRAM components.

As with the other Expansion drivetrains, it gets a raw aluminium toothed chainring, which will keep the chainring looking fresh throughout its lifespan. 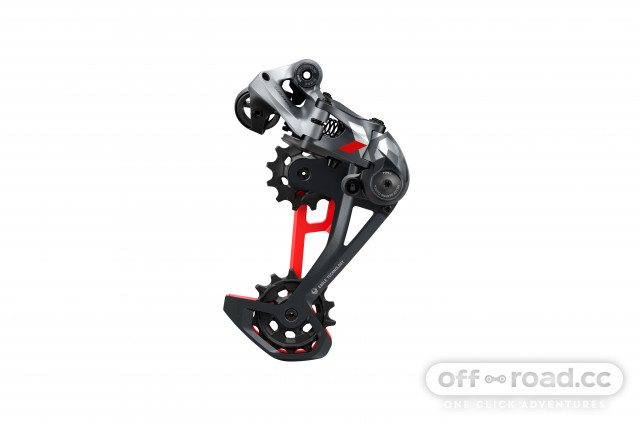 The mechanical derailleur gets many of the same updates as the GX mech, including the updated architecture and it's backwards compatibility. It also gets the choice of Oxy Red and X01 Master colourways.

The AXS mech gets a few more tricks, such as Overload Clutch protection, stainless hardware while being completely water and dustproof. The AXS shifters are compatible with both X01 and XX1 derailleurs, MatchMaker X and they're dust and waterproof. They're in-board and out-board shift options are customisable too. It too also gets the same choice of colourways. 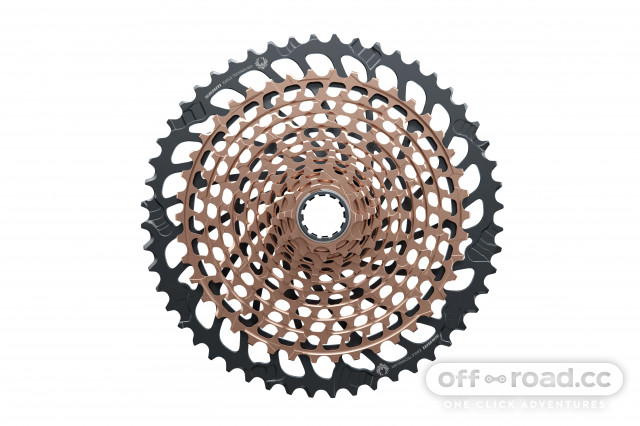 Eagle XX1 is where the new colours really come in. The new 10-52t cassettes and chains come in four colours, black, Rainbow, Gold and the all-new Copper. It's also the lightest in the new range. 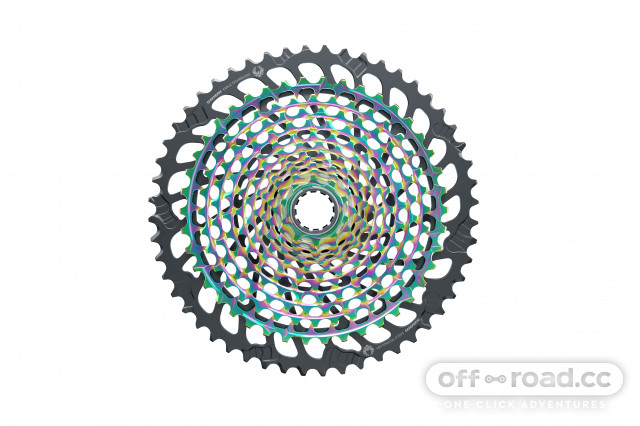 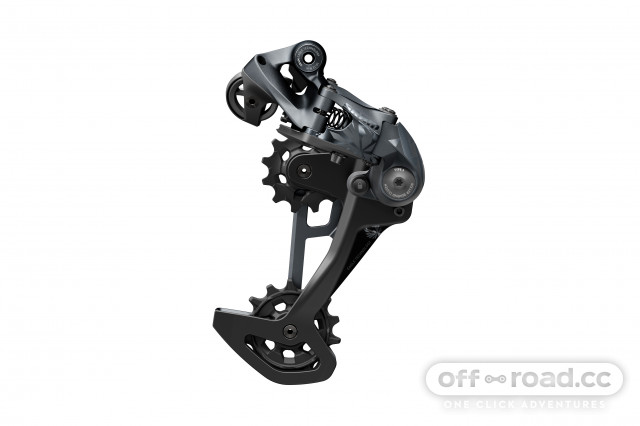 The derailleur also gets a choice of colour to match the cassette while getting the very same refinements as the X01 and GX offerings while still being backwards compatible.

The carbon only cranks balance weight, stiffness and strength while using the X-SYNC2 chainring (just like the X01 and GX cranks). As with the other lines, the colourway is designed to match the rest of the XX1 drivetrain. 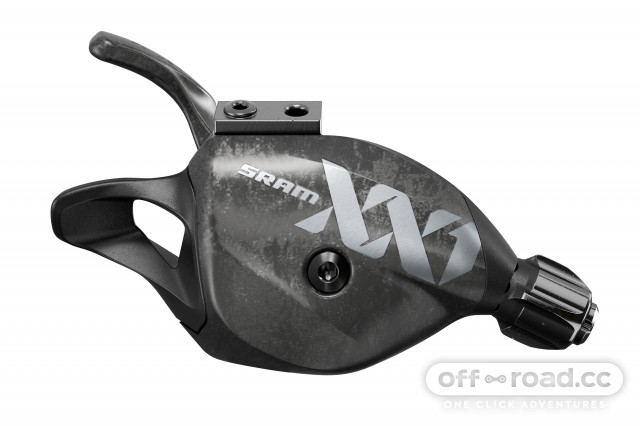 the XX1 shifter follows the XX1 Master colourway and features an adjustable carbon trigger to keep weight low. It's compatible with MatchMaker X too.

A bonus addition to SRAMs big announcement is the new B-Gap tool. It works on all of the Eagle drivetrains and it's recyclable!