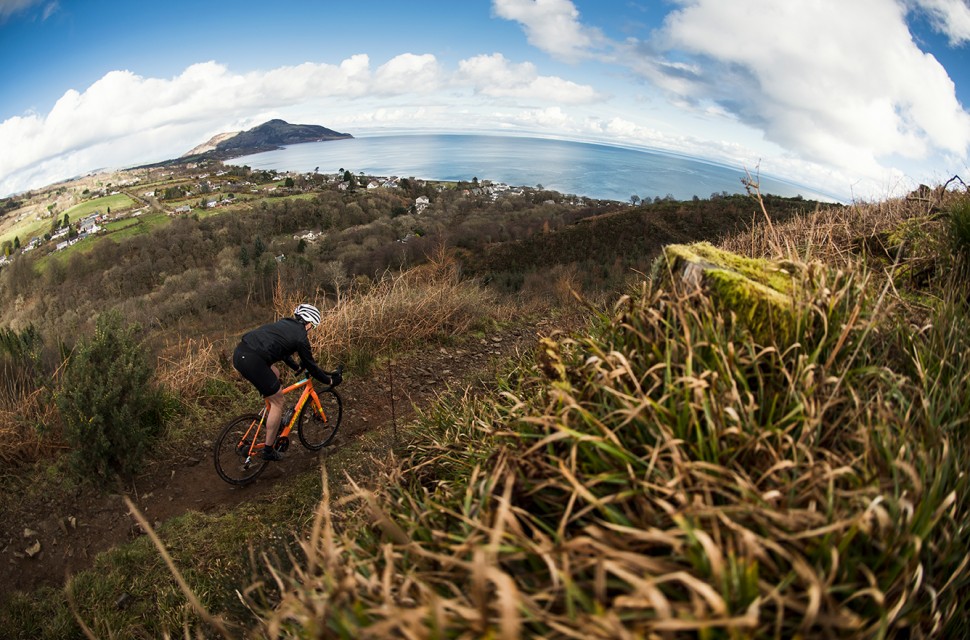 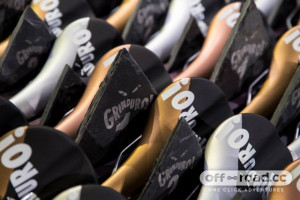 The Grinduro gravel race is back and entries go on sale, today, the 2nd January 2018 at 5pm GMT! Put the 14th July 2018 in your diary and start preparing for what we found to be a race combining a great route, superb riding and an awesome atmosphere.

The Grinduro originates in sunny California and 2018 will see two races take place in Californa and Scotland. We sent our reviewer, Benedict, along to the inaugural Scottish event earlier this year and despite sloppy conditions on the Isle of Arran he had a whale of a time riding the 75km route in the 'festival atmosphere'. 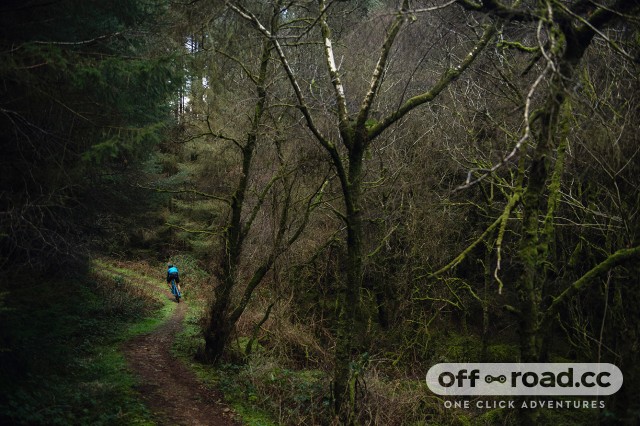 The race in Scotland will take place on Saturday 15th July 2018, starting from the village of Lamlash on the Isle of Arran. The Californian event is the 29th September 2018 in case you are thinking of making the trip. Surrounding the event will be three days of festival like activities such as bike shows, demo's, live music and beer drinking, all supported by the race sponsors; Giro, SRAM, Fabric and The Bicycle Academy. 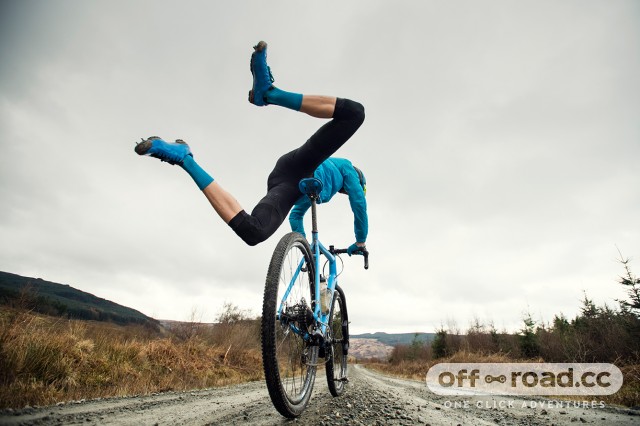 Dubbed "the most interesting bike race" by its organisers, the race is back by popular demand. The format will be similar to the first race, using a recipe that is proven to be a hit - a 75km route to include four timed sections that are both gravity fed and gravity led.

This event combines the best attributes of gravel road races with the best parts of mountain bike-style enduros. It’s a loop of pavement and dirt, where finishing times aren’t based on overall loop time, but on the four timed segments. 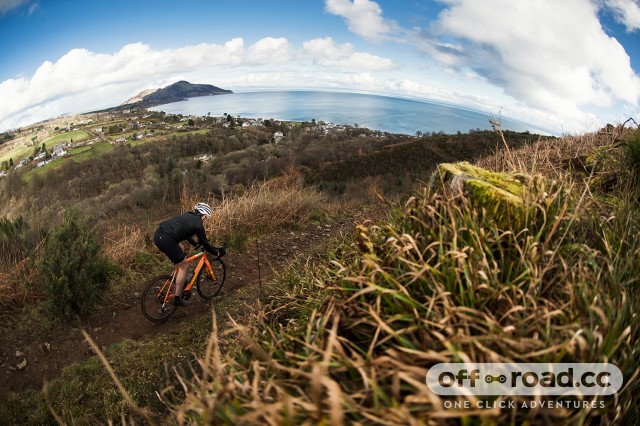 All the information about the race can be found here on the Grinduro website, whatever you do, be at your screen at 5pm on the 2nd January to get your entry in quickly! 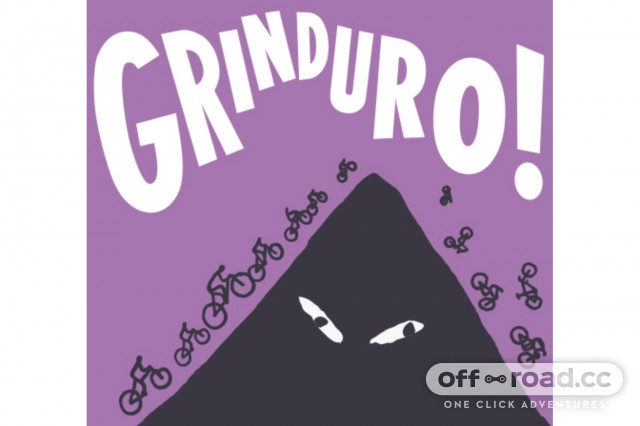 Awesome, great event this year...no emails as yet regards next years event. It would be nice if those that supported the inaugural event got priority entry for 2018, certainly returning in next year.