Skip to main content
Log In Register
The only place you need to be to catch up.... 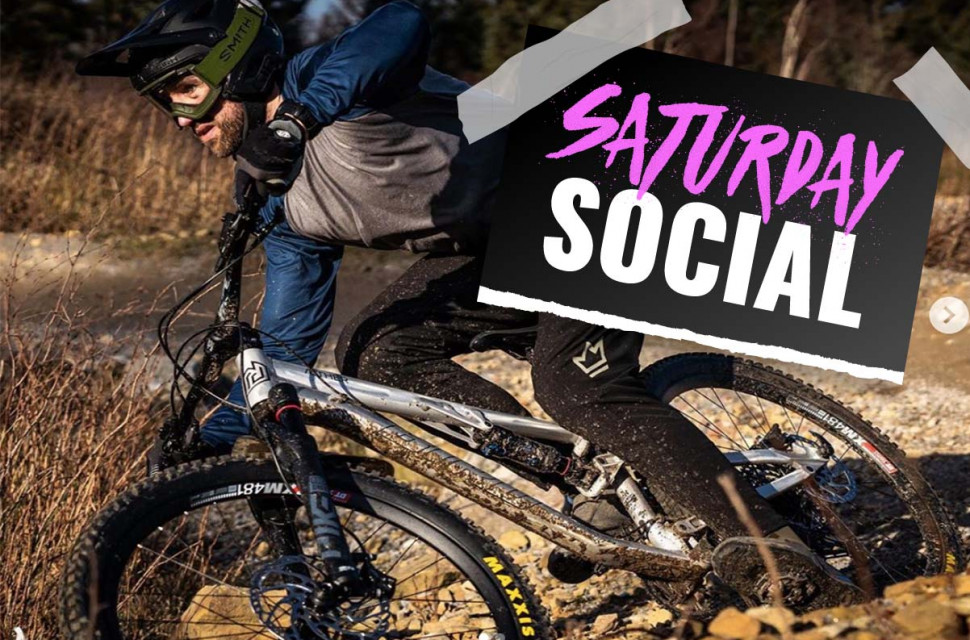 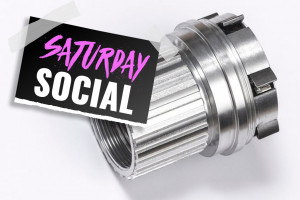 Saturday Social - this weeks cycling news straight from our Instagram feed
There's a new full susser from British hardtail brand on the horizon....

Brexit and the bike industry: we ask UK brands, retailers and distributors how the new rules are affecting them
A range of bike brands chat to us about the new rules

BikeLive Cannock - all the bikes appearing at our demo day on 21st April
Coming to BikeLive on Saturday? Still need to book tickets?

There are plenty of new bikes out this week from the likes of Bird, Ragley and Salsa, plus bike updates from YT Industries and Commencal. The rest of the week's worth of cycling news is filled out with sad news that US print mag Dirt Rag is closing down, a retro bike from Nukeproof and lots of new gear

Ragley bikes overhaul their steel gravel bikes the Trig 2.0 with a new carbon fork, plus now there are both 650B and 700c wheel size build options available. More details can be found here. We also just reviewed their rad new steel hardtail the Blue Pig, you can read that review here.

Who wants a Trig? Repost • @freewheelin_mtb Steel frame mated with a carbon fork and wheel size options of 650b or 700c, @ragleybikes have given their Trig gravel offerings an overhaul for 2020. Colours look sweet too. Details on freewheelin.ie #freewheelin #ragleybikes #ragley #gravel #steelisreal #gravelbike #gravelgrinder #gravelride #cycling #650b #700c #cyclinglife #bikelife #braap

The previously mullet only bike, the YT Decoy e-bike, gets a 29er/29er brother. They reckon this one is a better climber....

Sad news today that Dirt Rag is closing its doors, both publishing in print and the website is ceasing with immediate effect.

It is with a heavy heart that we’re writing to say, that after 30 years of publishing, Dirt Rag is shutting its doors and ceasing all operations, including the website and Dirt Fest. The reasons are myriad, but the bottom line is that the Dirt Rag print magazine, Dirt Rag website, and Dirt Fest festivals were all integral to our bottom line and that no part of our operation could survive without the others. Hence, all operations are shutting down. Thanks to everyone who helped keep the lights on for over three decades by supporting our special brand of off-beat journalism and our killer events. Here’s to the legacy of the last 30 years, to the future of our sport, and to every one of you that came along for the ride. Sincerely, Maurice and the entire Dirt Rag staff ✌🏼❤️🚵🏼

The downhill privateers bike of choice gets an update with a new pivot point, plus it gets lighter and stiffer.

The new SUPREME DH is stronger and sharper than ever and made for saving seconds on the clock! Swipe left then hit the link in our bio for all the info ✊ #supremedh

Salsa launch a new budget hardtail aimed at first-time riders or  for those want something a bit different from a drop-bar bike for the dirt.

The ALL-NEW Rangefinder: a fun-forward, confidence-inspiring hardtail for riders who are new to the world of dirt. Get the details at the link in our profile. Salsacycles.com/culture/introducing_rangefinder #SalsaCycles #AdventureByBike

Ready to redefine what you think a trail bike can do? Meet Aether 7, our new generation short travel 27.5" bike that maximises fun and enhances your connection with the trail. Full details on our website below. All sizes in stock now. https://www.bird.bike/aether-7/

Here's another shot of the whole bike in action...

Schwalbe announces a new initiative to recycle inner tubes in the UK. The scheme encourages riders to return any tubes to participating retailers where Schwalbe organise collection and then the recycling. More info here.

Scottish mountain bike festival organisers at Tweedlove announce a huge set of age categories for the women racing their races this summer - rad! There are more details here.

We're breaking down the barriers for women in enduro 🚵‍♀️👊 Read our latest blog now via the link in the bio! 📷@outofofficedotscot

Launched this week are the new Penthouse MK5 flat pedal from Burgtec. The brand says they are bigger, grippier and lighter than the previous ones.

The Hazzard Racing bike drew lots of attention as it sported what looked like a new Formula coil shock. All the news and speculation surrounding that is here.

Do you want a bike just like Joe Barnes and the baes? The Limited Edition Hazzard Racing specs of the Alpine 6 and Switch 6 are now live on the Orange Bikes website. Complete with a spec package that features some of the finest from @rideformula and @oneupcomponents. #orangebikes #hazzardracing #alpine6 #switch6 #formulasuspension #oneupcomponents

Flat pedals built for enduro (yep, that's a thing), the Sam Hill Enduro Pedals are new and on sale now.

More news to come soon, but yes the all new @samhill13 Enduro pedal will be coming out soon. After 2 years of development, testing and @world_enduro titles, What start life with a simple @jacy125 performance idea and hack, comes to life. #itsanattitude

Nukeproof's retro-modern Reactor was quite the looker at Core Bike Show...

The retro Vs modern Reactor. Bike check over on @pinkbike #itsanattitude

Kinesis launches their latest complete bike following on the success of the G2 complete gravel bike and heavily influenced by our the Kinesis RTD and 4S road frames. The R1 is a 1x road bike but with a 1x drivetrain it looks like it'd be an ace all-rounder.