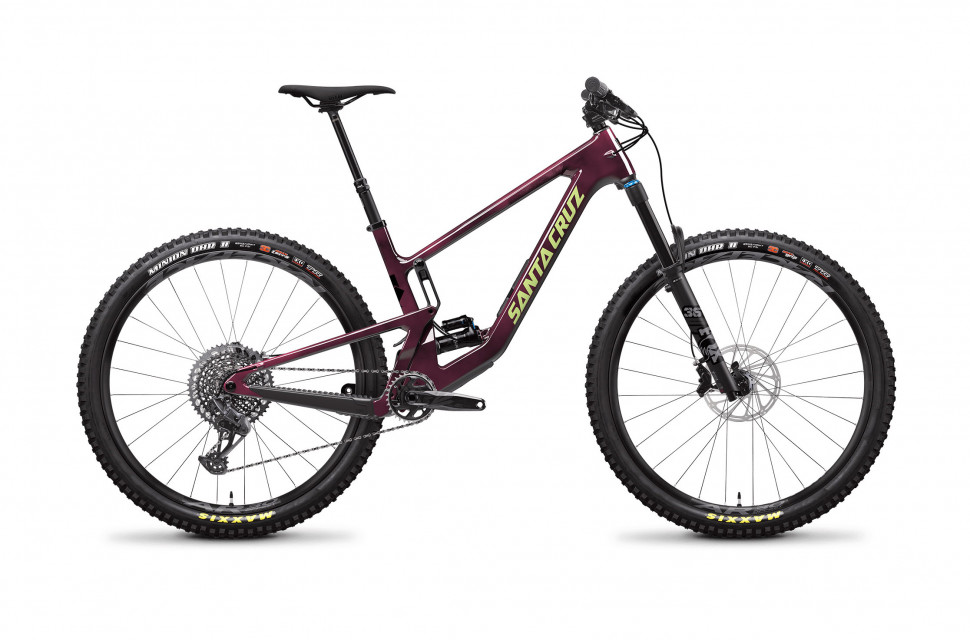 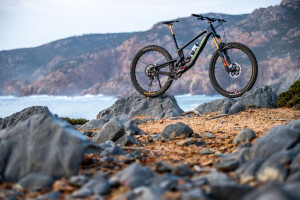 It hasn't been long since the update of the Megatower until Santa Cruz turned its attention to its mid-traveled sibling, the Hightower. For 2022, the brand's trail 29er gets tweaks to its suspension and geometry and now benefits from that Glovebox downtube storage.

As expected from the Hightower, it benefits from 145mm of suspension at the rear, paired with a 150mm fork. It then rolls on 29" hoops. What's new is that there's now Santa Cruz's down tube storage solution, named the Glovebox. The brand says that this keeps all of the essentials within easy reach. Included with the Glovebox are the Tool Wallet and Tube Purse, ideal for keeping everything neatly organised. 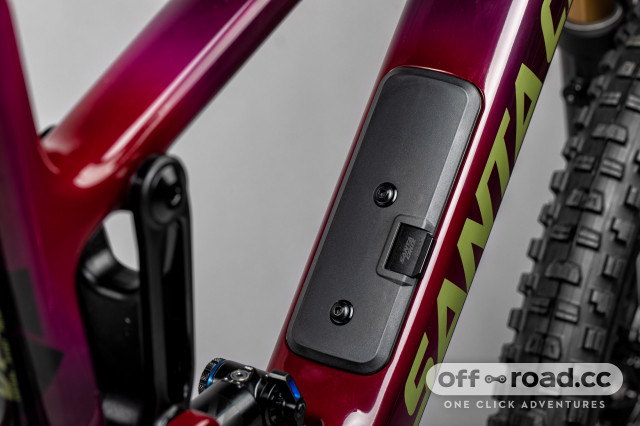 Then, the bike's chainstay length and seat tube angle are tuned specifically for each frame size in a bid to offer every rider a balanced geometry regardless of their height. On the Small, Medium, and Double Extra Large frames, you'll find a 76.7° angle with the bike in its LO setting, and as for the chainstay, that stretches from 432mm up to 444mm. 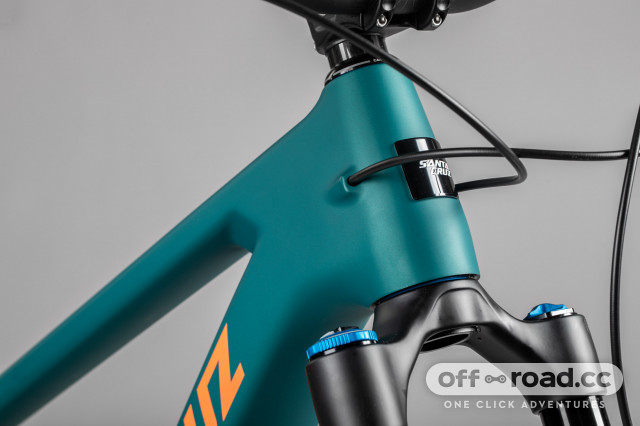 It's not just the seat tube and chainstay that's had a tweak as the brand has also slackened the head tube angle to 64.5° and the stack height has been raised with a large now featuring a 634mm measurement. The bottom bracket has also been lowered to a 34mm BB drop which is now said to complement the improved suspension platform. 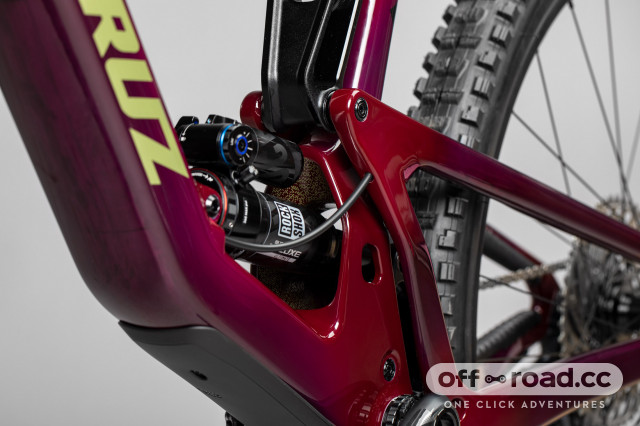 For 2022, Santa Cruz has lowered the anti-squat in the first 40% of travel with the aim of improving sensitivity when climbing and descending by reducing the impact of a chain's influence on the suspension. The new Hightower's leverage curve is a bit straighter too, adding progression towards the end of the travel and enhancing bottom-out resistance. There's also a window built next to the shock to make sag setup that bit easier. 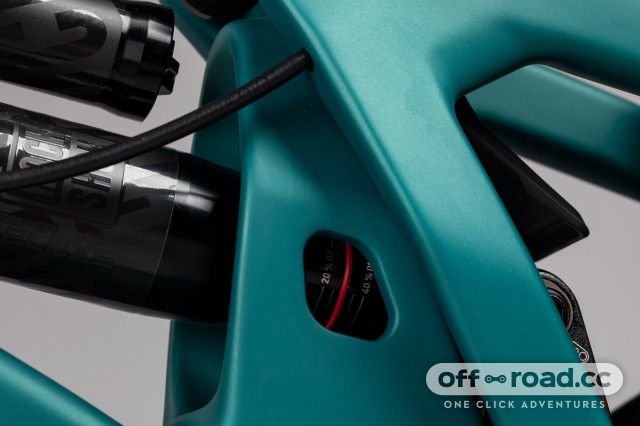 This bike can accommodate tyres up to 2.5" in width and has boost 148mm spacing along with post mount brakes and 180mm rotors. There's then an ISCG05 chain guide mount, a threaded BB and an IS headset.

The new Hightower is available in six different models with prices starting at £5,400 and going up to £9,600. We're told that there are alloy builds on the way with prices TBC.