Skip to main content
Log In Register
As well as a glovebox, mixed wheels and a suspension overhaul 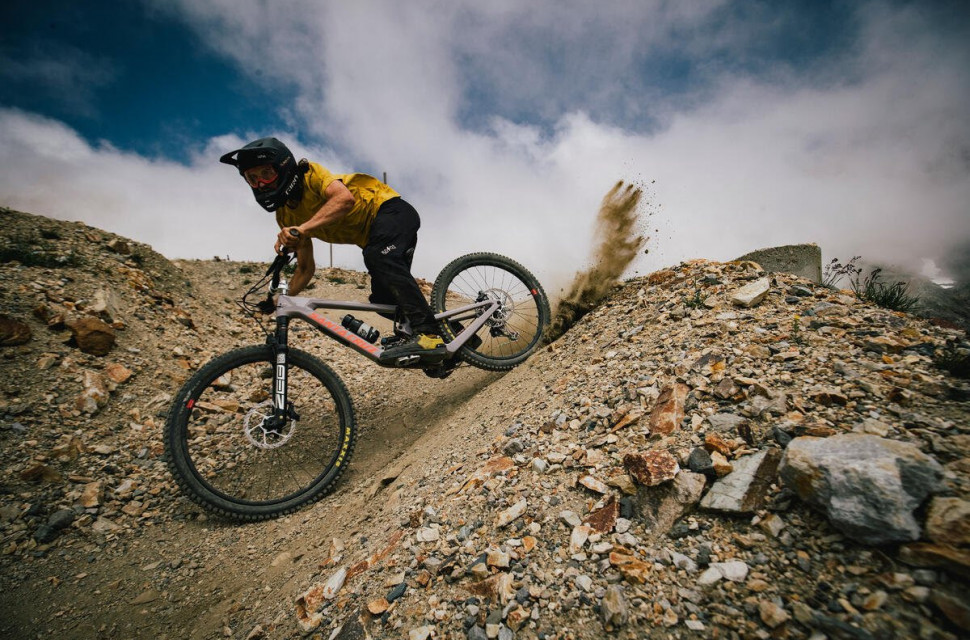 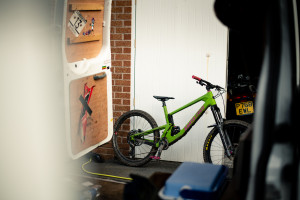 Santa Cruz has launched the next generation of the Nomad, a long-travel bike that's built to be flung down descents and even roll up to the start line of a couple of races. For this iteration, like the recent Santa Cruz Hightower LT, the new bike gets a Glovebox, some geometry adjustments, and an improvement to its suspension platform.

The big change is the 29-inch wheel at the front and 650b at the rear, making it a mullet bike. The brand has done this to mix the best of what both wheels have to offer regardless of what, or where you're riding. 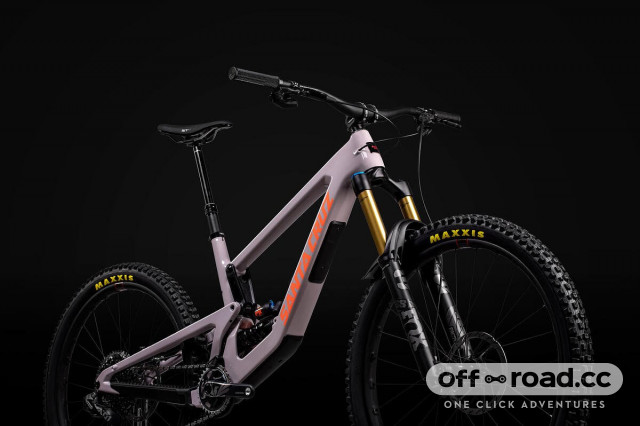 As before, the Nomad comes with 170mm of travel at both ends with the front supplied by a 38mm stanchioned fork and the rear being handled by the famed VPP suspension linkage. Though with VPP, Santa Cruz has made a few changes to give it better sensitivity and grip while improving its consistency throughout the suspension travel. This time, the platform gets less anti-squat to reduce pedal kickback on square-edged hits, and the boost in sensitivity is designed to improve grip everywhere, whether that's up or downhill.

That's not all, as the brand has reduced the starting leverage with the aim of improving body weight-influenced geometry stability throughout the travel. The progression rate has also been reduced to better the suspension's tracking consistency regardless of where it is in the travel.

Just like what we've seen on the rest of Santa Cruz's recent releases, the Nomad gets the Glovebox which is a downtube kit stash, ideal for storing any spares. Included is the Tool walled and Tube Purse to keep them safe, just don't forget any trail snacks. 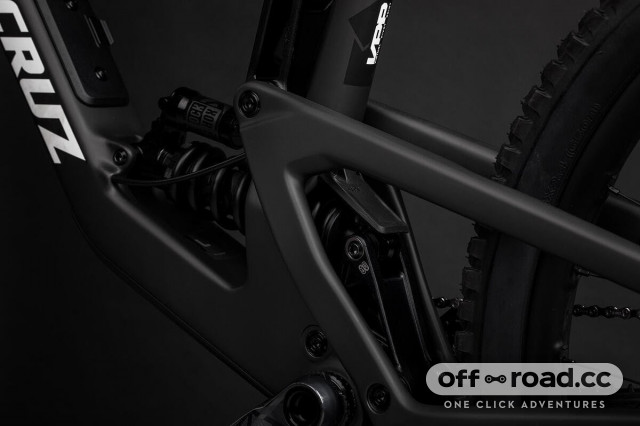 Something else that's been carried over from the other new bikes is that the chainstay length and seat tube angles are frame size specific. This means that no matter which of the five available sizes you choose, each bike offers the same balance and handling characteristics, says Santa Cruz. It's also been recognised that larger riders put more stress into bike frames, so the Nomad's stiffness is tailored for each size.

Prices for the updated Santa Cruz Nomad start at £3,700 for the CC frame only option while full builds start at £5,500 for the C model, equipped with a RockShox Zeb R and a SRAM NX Eagle drivetrain. Prices top out at £9,700 for the X01 AXS RSV Coil build with a top end Fox 38 Factory fork, wireless SRAM AXS shifting, and Santa Cruz's Reserve carbon hoops.