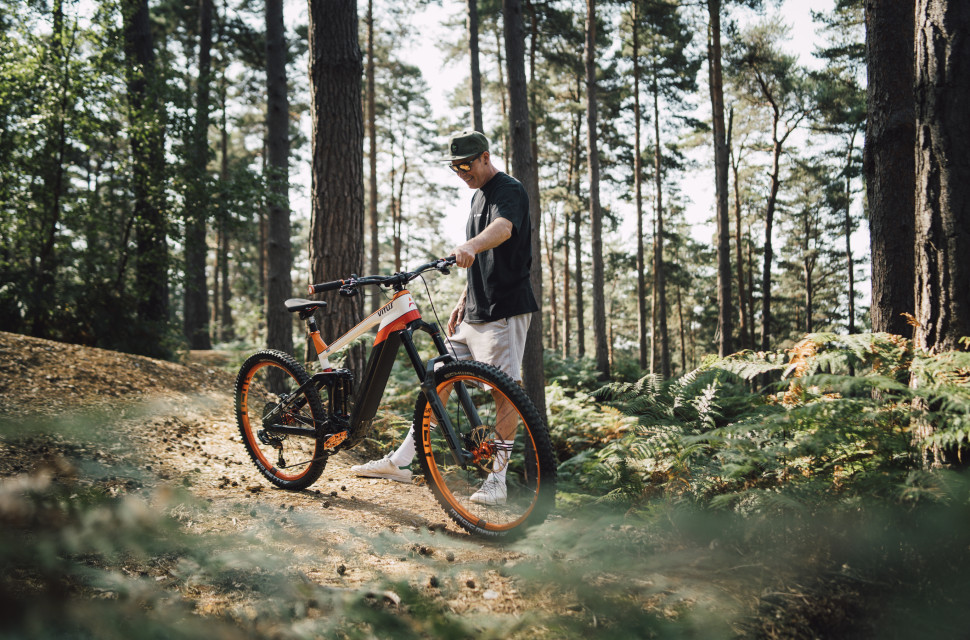 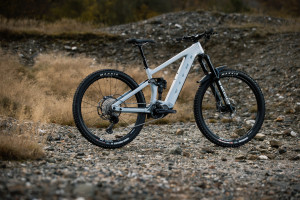 To celebrate Rob Warner's big 5-0 (although he might say 30th...) Vitus has joined forces with paint masters, Fat Creations to bring together his brand new Repsol Honda themed E-sommet RW50. 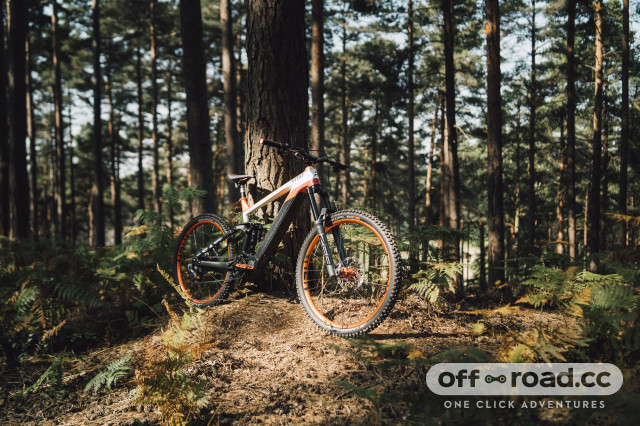 Known for his iconic commentary of Downhill Mountain biking and as an all-round legend. Vitus wanted to do something a little special for his milestone birthday. 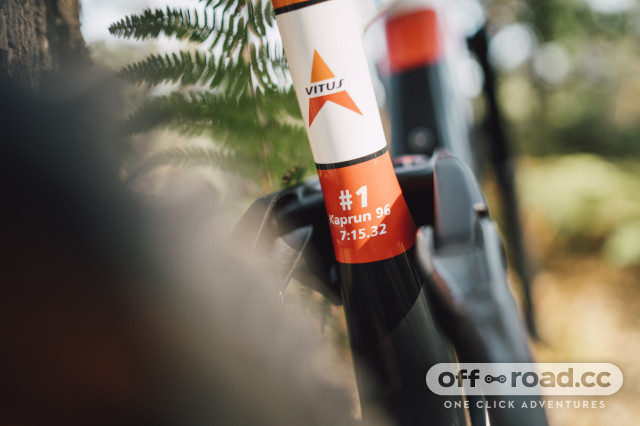 The RW50 is a culmination of Rob's passion for motorcycle trials and mountain biking, pairing a Repsol Honda paint scheme with a 2021 Vitus E-sommet. 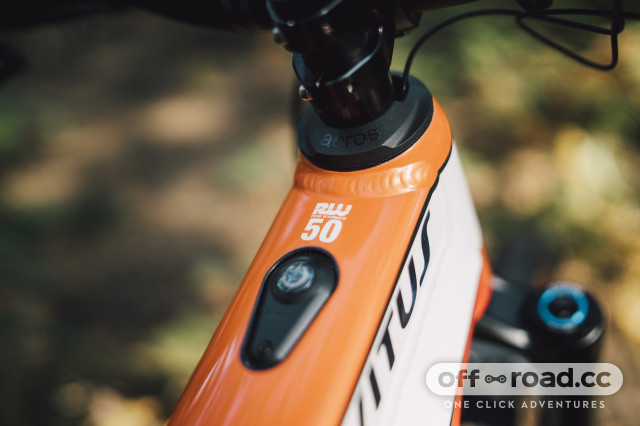 As you can see, Vitus' designers have taken a lot of inspiration from the Honda Repsol team trials motorbike while adding neat details, including the initials, 'RW50' dotted around the bike. 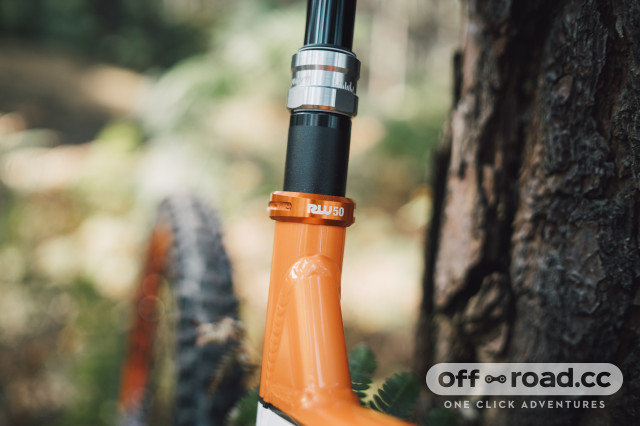 There are also a number of Rob's iconic quotes running down the downtube and splash around the seat stays, "how can Danny sit down with balls that big" being a personal favourite. 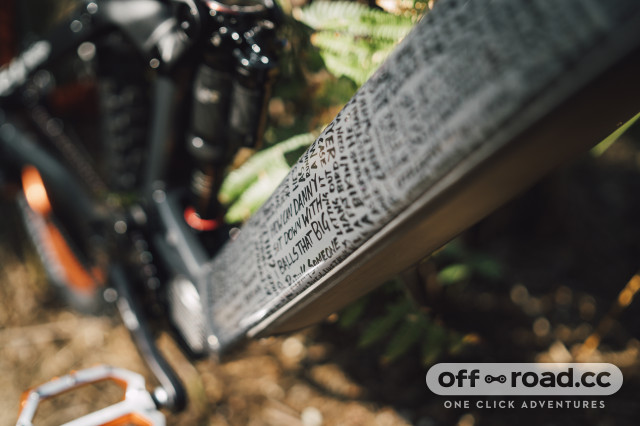 The E-Sommet RW50 comes kitted with some trick kit, thanks to Rob's sponsors. There's a RockShox ZEB Ultimate RC2 fork with a RockShox Super Deluxe Select+ at the rear. Then there's Shimano's EP8 motor and SRAM Eagle AXS drivetrain. It rolls on a pair of Nukeproof Horizon wheels and gets Schwalbe tyres. 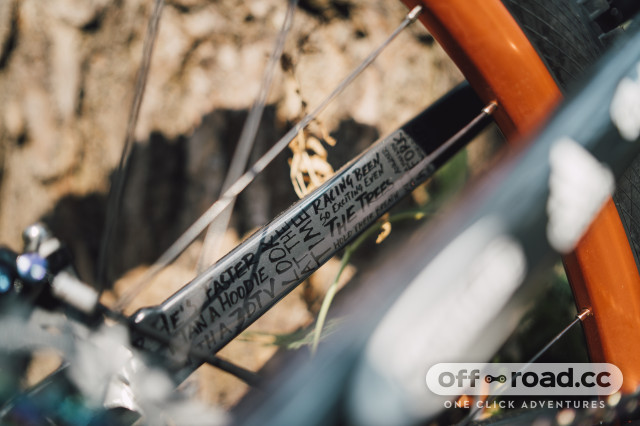 Unfortunately, the E-Sommet RW50 is just for Rob only, so there won't be any production models available for us mere mortals, but there is a great build video for us to watch in awe.