Skip to main content
Log In Register
Is the brand out to beat SRAM to the punch? 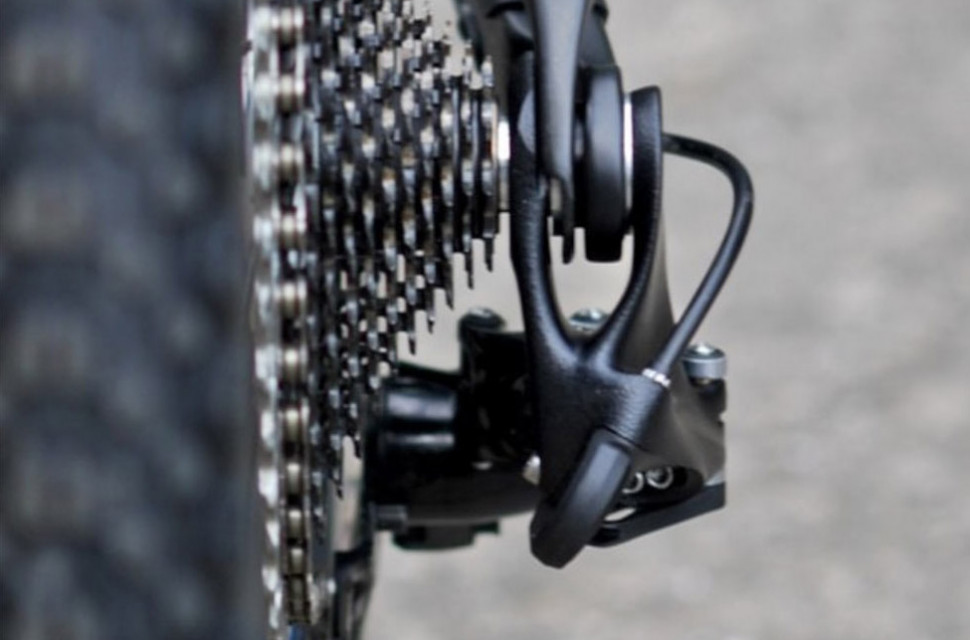 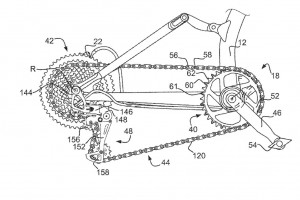 The news of SRAM's impending direct-mount derailleur tech has been a hot topic over the last few months, having been spotted on Nino Schurter's World Championship-winning bike. Now Ratio has stepped in having teased images of its prototype Direct-Mount derailleur kit.

We caught wind of SRAM's direct-mount concept way back in April as we stumbled on some patent drawings and since, news has been trickling out from SRAM but in a surprising turn of events, Ratio, a brand best known for its range expanding 1x12 Wide Ratchet and Cage kit showed off a prototype direct mount adapter.

This kit utilises SRAM's UDH mech hanger mount and looks like it can be fitted to an existing, cable-operated SRAM 12-speed derailleur. This alone has to potential to drastically reduce the asking price of a direct-mount mech, as when looking at SRAM's design, it's a wireless system. Ratio's model still relies on cheaper, cable-operated shifting. 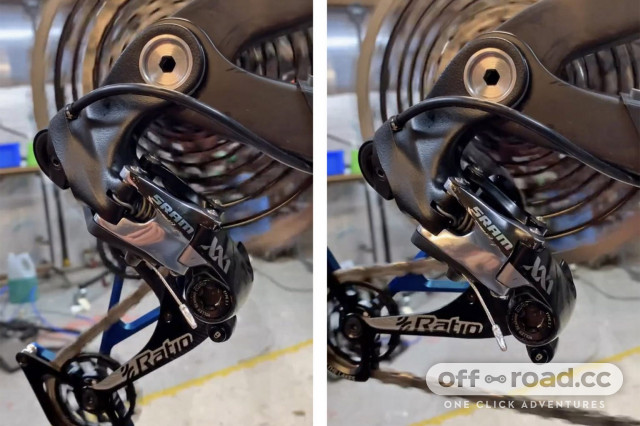 Ratio's kit looks to replace the B-knuckle on the original mech which mounts to a UDH dropout.

To speculate, there's seemingly a range of benefits of a direct mount derailleur (otherwise SRAM wouldn't put so much effort into bringing one to market). This system looks to bring the mech more inboard, which will help protect it against stray rocks and the like, and the direct mount aspect of it should offer a stronger mounting point.

However, what SRAM's direct mount will probably come with is that cool system where the mech automatically tucks in during an impact, a movement that potentially saves your expensive mech from being destroyed. SRAM's mechanical derailleurs don't have that, so Ratio's design may not be quite as bulletproof (for lack of a better word) as the version coming from SRAM.

For now, that's all we know about Ratio's direct-mount adapter system but we'll keep you updated as soon as we learn any more.