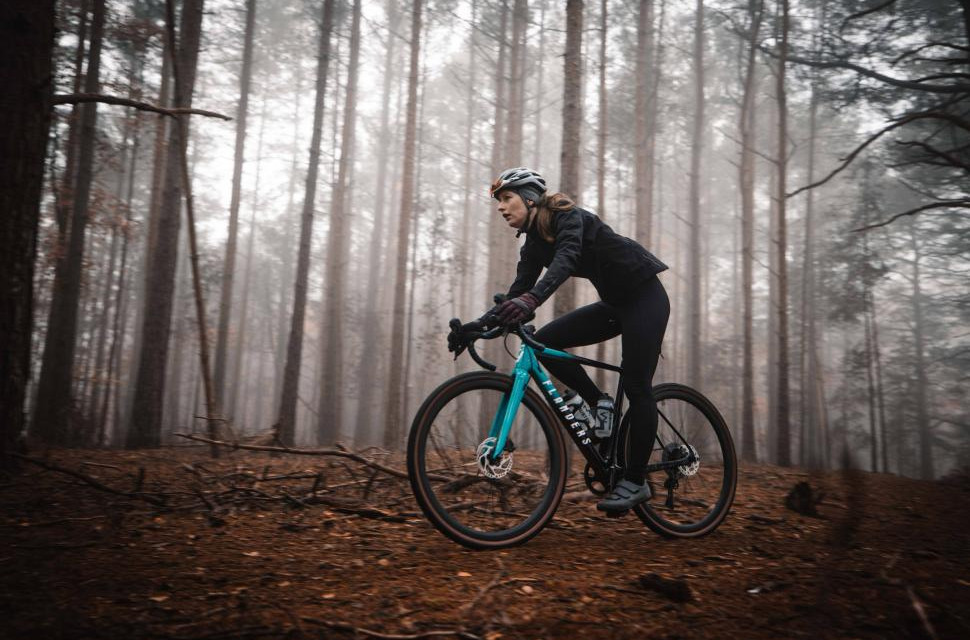 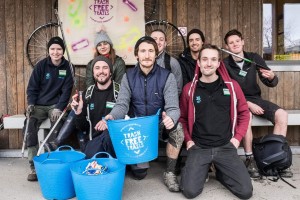 Patagonia owner gives away company - "As of now, Earth is our only shareholder"
All Patagonia profits will go into saving the planet, founder Yvon Chouinard announced

British wheel brand Parcours has announced it's going to focus on achieving its climate-positive target around this Black Friday, instead of lowering prices.

From 25 November - 2 December, Parcours customers’ watts will be doubled as part of the “Watts for Trees” campaign that Parcour launched last year. As part of the campaign, the brand has committed to planting a tree for every watt saved by its customers.

In an effort to acknowledge the company’s carbon footprint - and reliance on carbon - and make a positive difference, Parcours partnered with Ecologi last year. Since the start of the scheme, more than 6,500 trees have been planted.

What watts is the brand matching, you might ask? Parcours gave this example: “if you buy a Strade wheelset, that’s 17 trees that will be planted. Even if we don’t have aero data for a wheelset (e.g. our gravel wheels), we’ll still plant 10 trees for every set purchased.”

Parcours also announced it's not raising and dropping the wheel prices around Black Friday, as it’s “chosen to push our pricing to be as affordable as possible all year round”.

You can follow the progress and impact of the Watts for Trees campaign here.