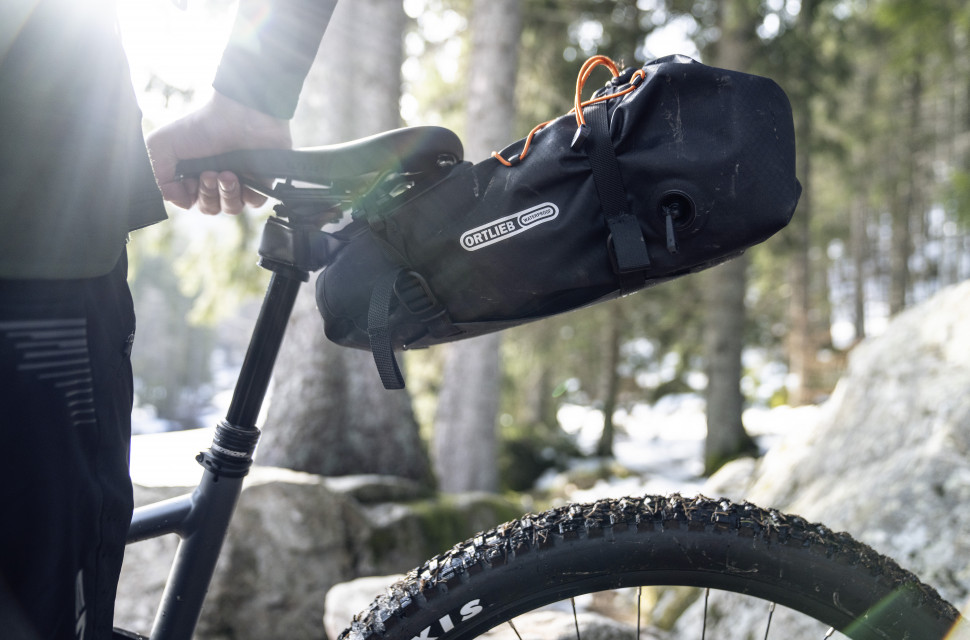 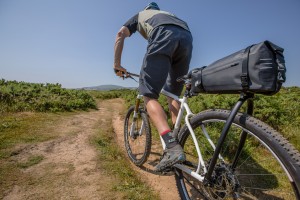 ORTLIEB's brand new Seat-Pack QR is designed to carry load aboard a range of bikes along with many different kinds of rides. Be it alpine passes on your road bike, or multi-day epics on the mountain bike the brand claims the choice of the Seat-Pack QR becomes second nature.

At the heart of the Seat-Pack QR's design is the new Seat-Lock fastening system which is said to make the pack quick to mount onto your saddle's rails. When you're done with your ride and ready to remove the pack, ORTLIEB says that the pack leaves no trace and that it can even be used with dropper posts thanks to an adaptor clamp. 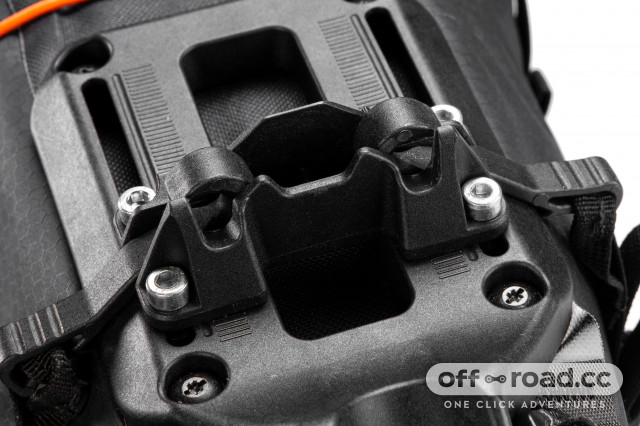 The interior boasts reinforcement which is complimented with four straps and a compression valve that's built into the side of the dry bag. The brand says that once done up and secured, the entire pack stays stable without bouncing on the seat tube. There's also an anti-abrasion plate integrated into the pack, protecting it from scuffs with the rear tyre. 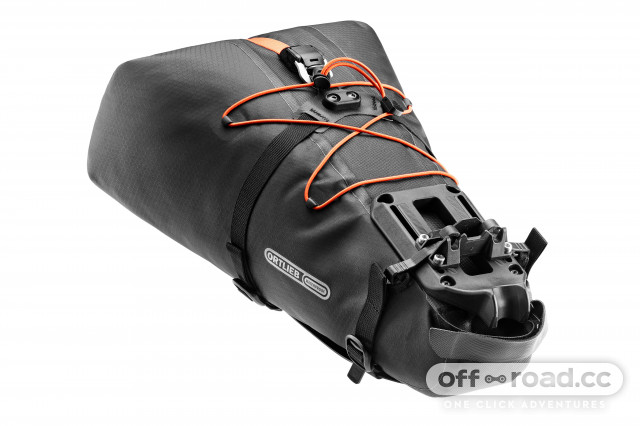 ORTIEB's Seat-Pack QR can store up to 13L of kit but if that's not enough, it comes sorted with an elastic cord fastener that'll help riders store extra, easy-to-reach cargo on the upper side of the pack. As for its weight, it's claimed to weigh 625g. It's then rated to store up to 5kg depending on the position of the quick-release mechanism's hook on the saddle rails.