Skip to main content
Log In Register
Man fell down an embankment, then attacked by the reptile 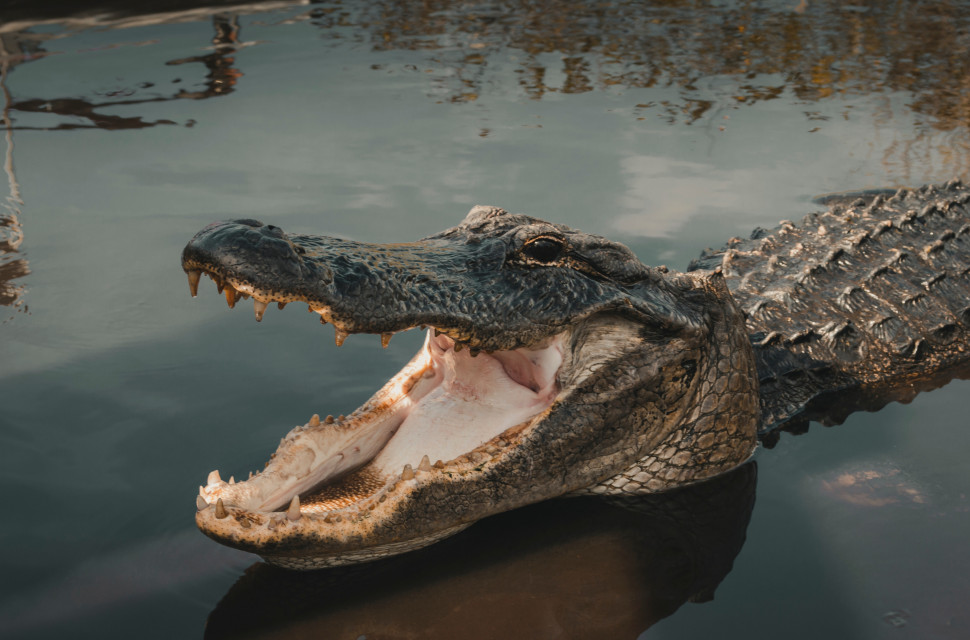 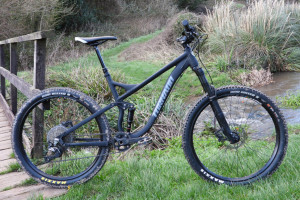 Whilst out on his bike, a man in Florida has fallen only to be attacked by an alligator suffering serious injuries.

The cyclist was riding a trail in the Halpatiokee Regional Park in Stuart, just north of Palm Beach. While taking on a corner, the victim lost grip, then fell into an embankment which is claimed to be 1.5m deep only to be grabbed, and spun by a nearby alligator.

Luckily, the Floridian man managed to break free and move to an area where he was spotted hanging on roots and helped by a dog walker, Charlie Shannon who used his dog's leash to apply pressure and limit the blood flow to the victim's injuries.

The victim was then lifted out of the embankment with the help of Mr Shannon and several other bystanders.

The attack happened on Monday (19th July) and the hero of the story, Charlie Shannon said that the victim, "had marks all over his leg, but it was mostly his upper thigh".

Scott Lorraine of the Airborne Mountain Bike Club said the the victim was "an accomplished rider". Scott also said that the alligator "took him down - three spins. He thought he was going".

Rescue workers worked to secure the area and transported the victim more than a mile to get to a medical helicopter that then flew him to a nearby hospital.

It's said that the alligator was sitting on a nest close by which may explain the aggression but the alligator has since been relocated, as will any babies if there are any.