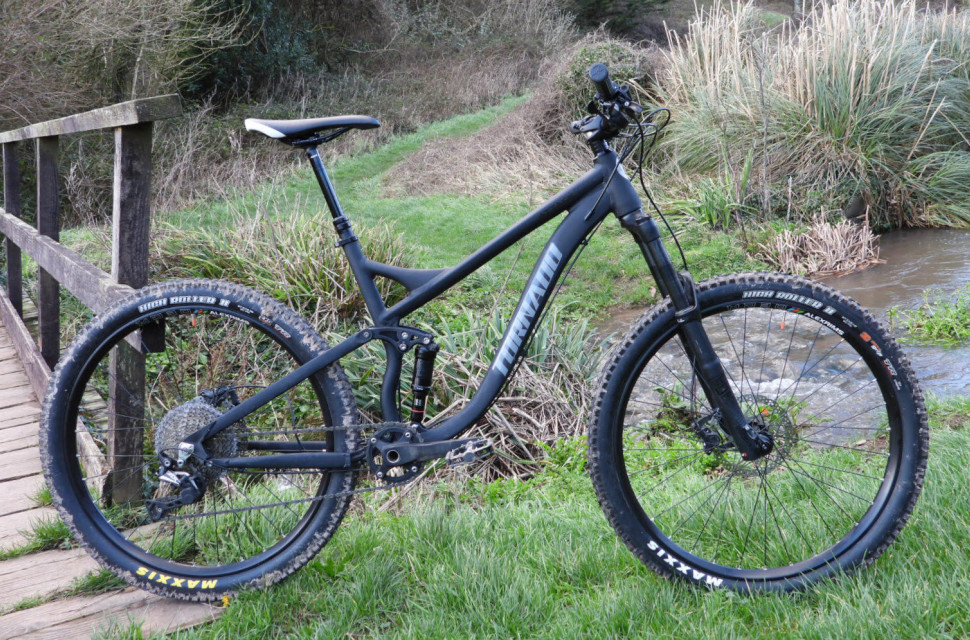 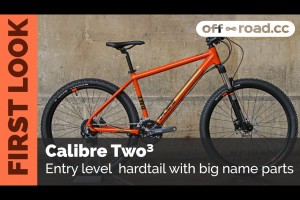 New brand Tornado has entered the trail bike market with its budget-friendly trail bike, dubbed, the Attack. With well established competitors such as Calibres Bossnut, the Attack has some big boots to fill. The Tornado Attack promises a well specced and capable ride available at an accessible price point. 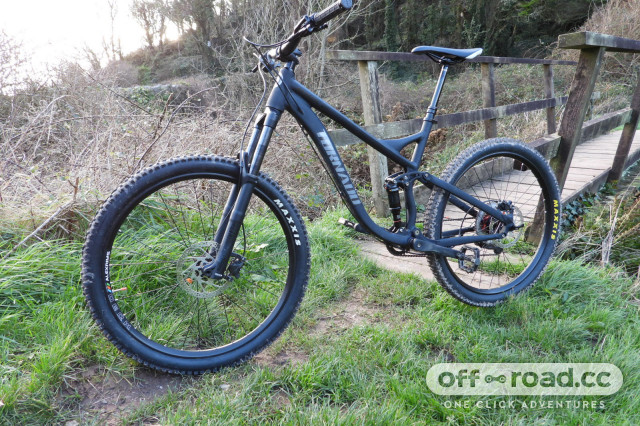 The Attack is built using a hydroformed 6061 aluminium frame while rolling on 650b wheels. With a 66-degree head angle, 435mm chainstay and a 450mm reach (on a large) the geometry has been designed to offer a nimble and agile ride both up and downhill. 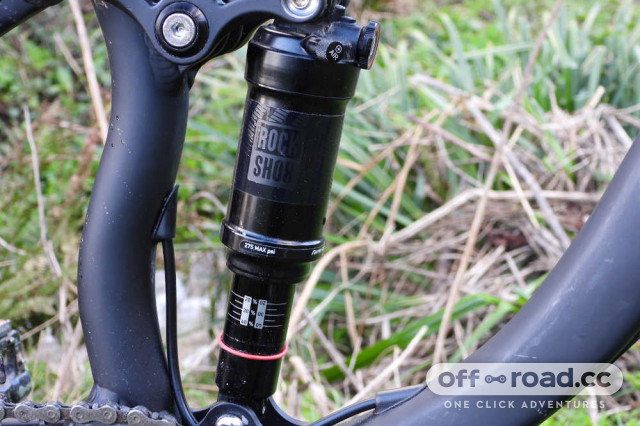 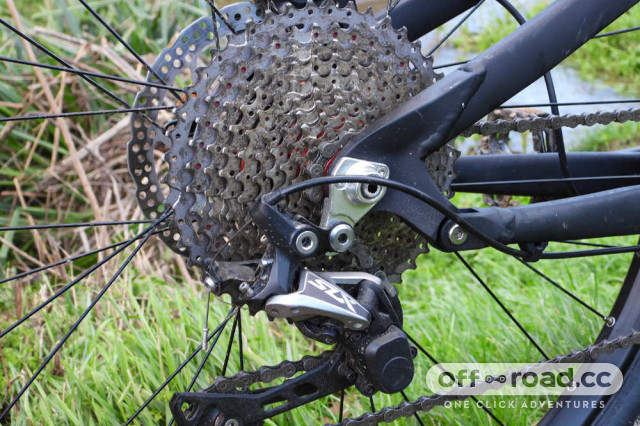 Shifting is handled by a Shimano SLX M7000 Shadow Plus mech, paired with an 11-speed Sunrace cassette with an 11-46t range. Slowing the bike down is a set of Shimano MT500 brakes with 180mm rotors front and rear. 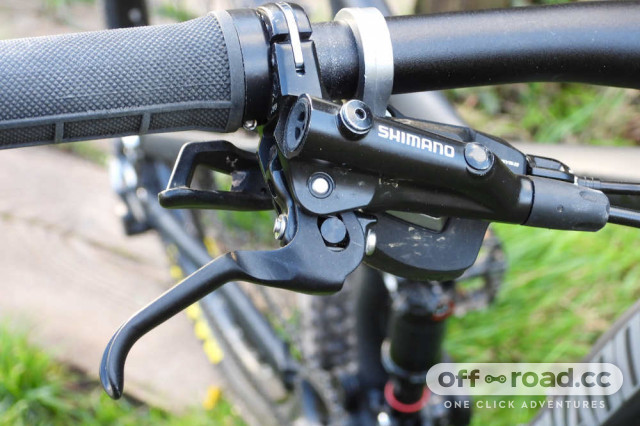 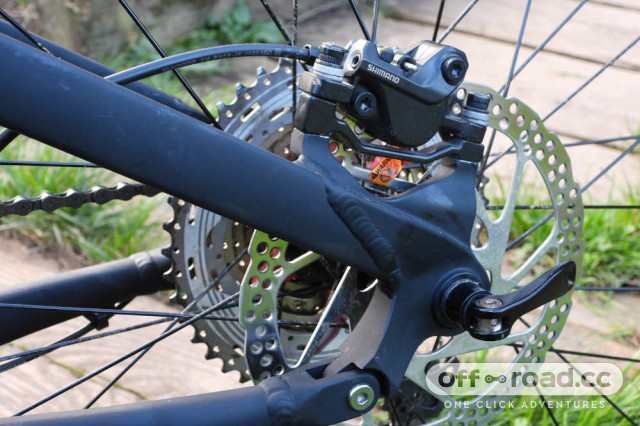 The Tornado Attack will be launched through a crowdfunding campaign to help keep costs low. Aiding the low price point, the bikes will be made to order. The Attack is expected to be available for order around the 1st of March.

Expected to be priced around £1,200, the Tornado Attack will come in Stealth Black with medium and large frame sizes.

If a cheap, capable trail bike sounds like your thing, take a look at the crowdfunding site.