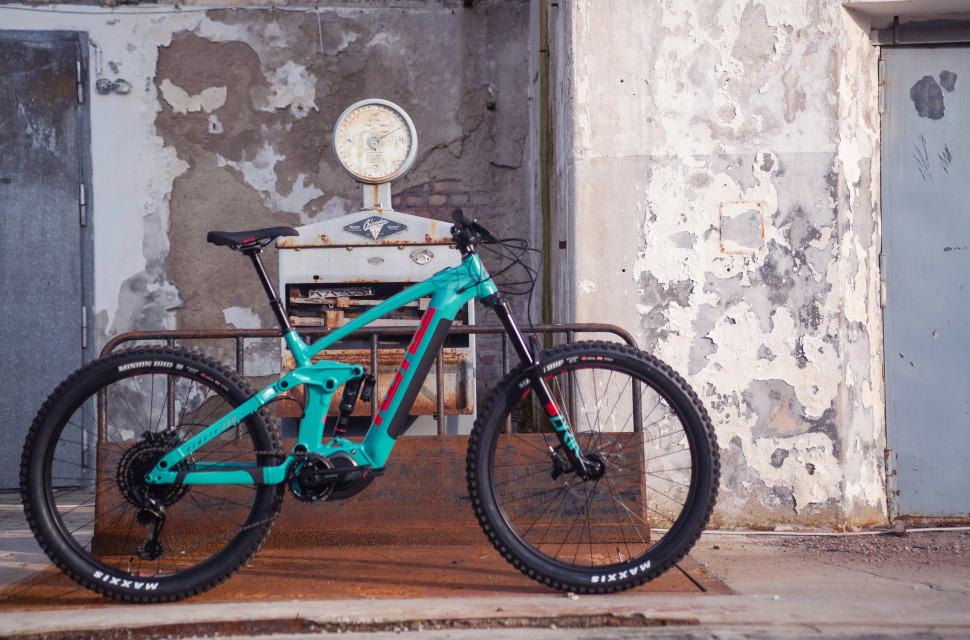 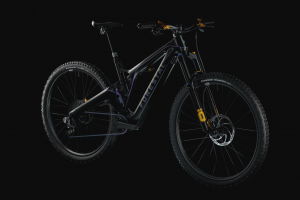 Kona have joined the fray with their new aluminium e-bike the Remote 160. Based on the well-received Process 153, the brand promises the 160mm travel full suspension electric bike to be the ultimate enduro e-bike.

​Aimed to recreate the ride characteristics of Kona's Process 153, the new Remote 160 is claimed to be the ultimate do-it-all enduro e-bike using a 160mm RockShox Lyrik up front paired with a Rockshox Super Deluxe Select providing the 160mm of rear wheel travel. To get you back up the hill, Kona has fitted Shimano E8000 power unit with its downtube integrated battery to the full aluminium frame. 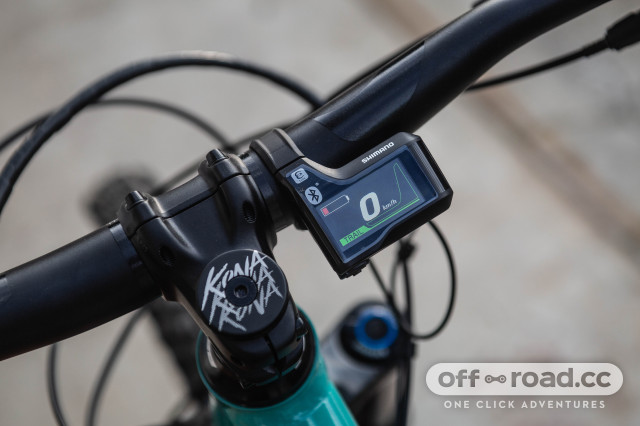 While mostly based around the Process, the Remote sees in a few geometry tweaks starting with the head angle. The Remote gets 65-degree head angle, a full degree slacker than its muse, whilst the reach stays the same at 475mm and the seat tube gets ever so slightly steeper at 75.7-degrees. 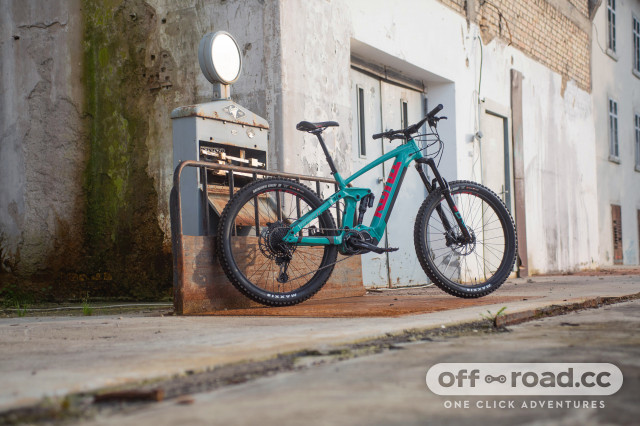 This bike sticks with 650b wheels from WTB in the form of their Trail i35 TCS hoops, shod with a Maxxis Minion DHF in its EXO+ casing up front and a Minion DHR on the rear with the same casing.

As for the drivetrain, it's a mix of SRAM's NX and GX Eagle groupsets here. Stopping the bike is a pair of Code R brakes from SRAM paired with big 200mm rotors. 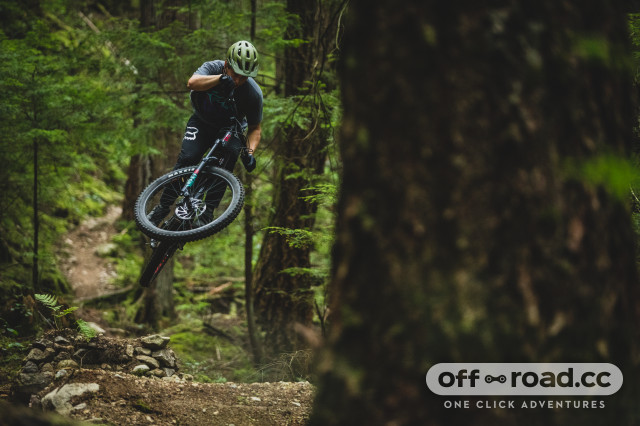 The Remote 160 comes in four sizes, S up to XL and in two colours, Grey, and Seafoam.