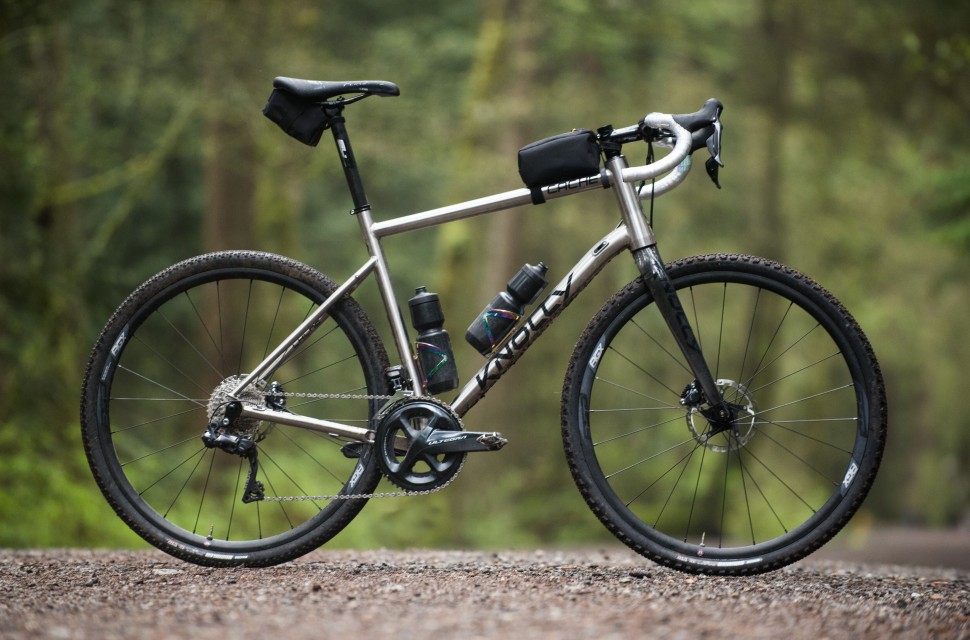 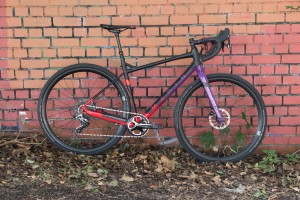 Hyper gravel you say? We ride the Bombtrack Hook ADV
Apparently 'hyper gravel' is now a thing - we give it a go

Marin's new Headlands carbon gravel bike offers a whole load of versatility for not a lot of cash
Full carbon frame, loads of mounts and Apex for just over two grand

Knolly might be best known it's many-linkaged full suspension machines, but it's surprised us with the launch of a new, titanium-framed gravel bike. It's called the Cache and the brand is making some bold claims for comfort thanks to a custom tubeset.

Being a brand that has always done things differently, it's opted to build the Cache’s frame out of titanium for its compliance, stiffness and longevity. However, this has been no easy feat. To create the first successful seat tube, it took them fifteen months and four different production tools.

Each of the seven titanium tubes relies on either new or modified tooling to be made in the Far Eastern factory. By controlling the specifications of each tube Knolly aren’t only able to define the ride characteristics of the bike, they are able to include features that they say aren't seen on any other titanium gravel bike. 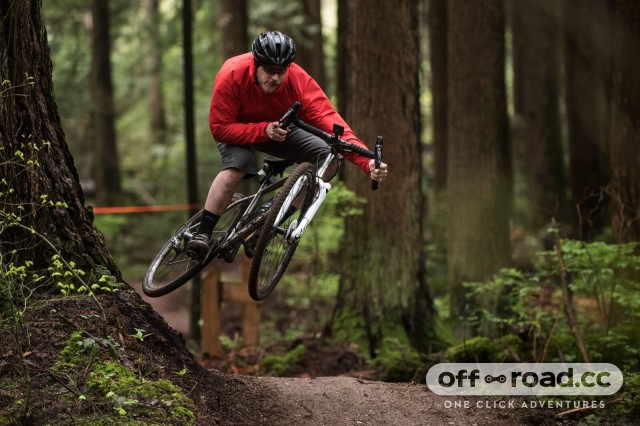 Knolly has aimed to push towards an ultra-modern off-road geometry, designing the bike to be used with a short stem while featuring a longer front centre. It’s claimed that there will be enough clearance for a 45mm tyre on 700c rims and the frame is designed to run with either a rigid or a suspension fork. 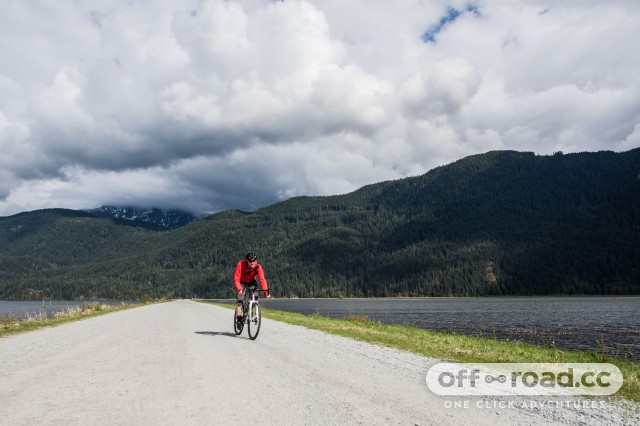 The Cache comes in a substantial seven different frame sizes. Each size has different thickness tubes to allow for different weights of rider to retain its ride characteristics across the range. Using the medium as a base Knolly claim that the small will be 10-15% more compliant while the large will be 20-25% stiffer.

To get your hands on one of these, prices start at $2,763 (about £2200) for the frame only and we're waiting on UK distribution details.