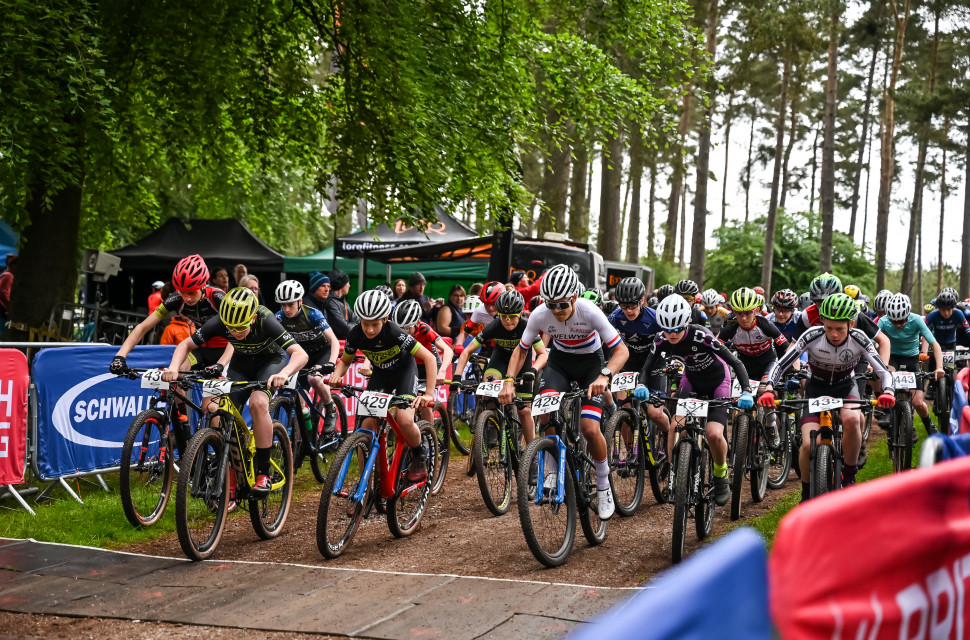 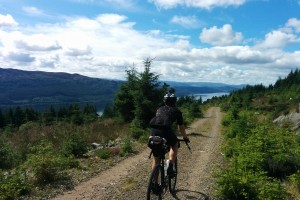 The Union Cycliste Internationale (UCI) and the organisers of the 2023 UCI Cycling World Championships have announced that the mountain bike cross-country and cross-country Marathon competitions will take place in Glentress, Scotland.

Sitting about 55 miles southeast of Glasgow, Glentress is often titled one of the most outstanding mountain bike locations in Scotland. Hosting an event of this scale for the first time, it is now the fourth location outside Glasgow to host a race in the 2023 World Champs mega event.

Trudy Lindblade, CEO of the 2023 UCI Cycling World Championships said: “Glentress Forest is known around the world for the quality of its trails and its challenging terrain so it is a fitting venue for both the Mountain Bike Cross-country and Mountain Bike Cross-country Marathon as part of the first-ever combined UCI Cycling World Championships. We look forward to showcasing some spectacular world-class cycling in Glasgow and across Scotland and I’m delighted that Glentress Forest has come on board as our latest venue. Our thanks go to our partners at Scottish Borders Council, Forestry Land Scotland and South of Scotland Enterprise for their commitment and support in ensuring this area can be part of the 2023 UCI Cycling World Championships.”

Just last week it was announced that Fort William will host the downhill race, whereas Dumfries & Galloway will host the para-cycling road competition and Stirling road time trials. Glasgow will be the home for the majority of the events, including BMX, track and road races.