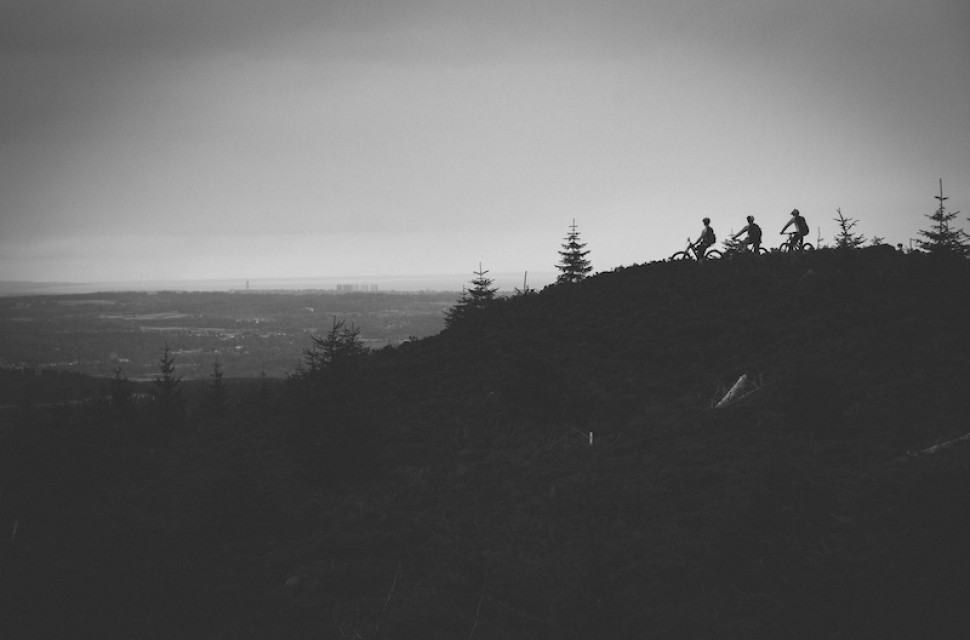 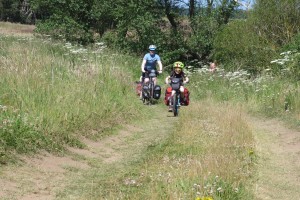 Plans to build a “world-class” mountain bike park and adventure centre with snow sports in Aberdeenshire have been launched by the North East Trail Centre Organisation (NETCO).

NETCO was set up in April 2015 with the aim of filling a geographical gap in the distribution of mountain bike trail centres in Scotland. The group aims to bring a high quality, large national level park to the area, filling this gap. This week, announcing the results of a year-long feasibility study, NETCO heralded the £10million community-based project as an opportunity to boost the region’s growing visitor economy and create a unique asset for Aberdeenshire. 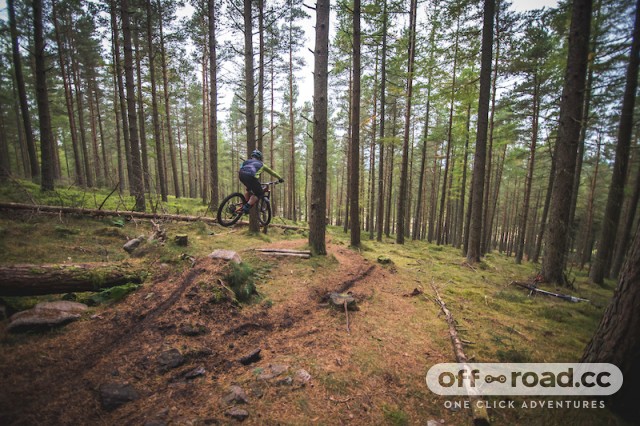 The location chosen for the development is Durris Forest, situated between Stonehaven and Banchory. Netco chairman Martin Byers said, “Durris is an excellent venue due in part to its convenient proximity to Aberdeen and surrounding towns.  It’s rural but easily accessible from the A90 and new Western Peripheral route once opened.”

Graeme McLean, project manager at Developing Mountain Biking in Scotland (DMBinS)  said, "The north-east is Scotland’s final geographical gap in large mountain biking amenities.  These exciting and ambitious proposals would propel the region towards becoming one of the UK's leading mountain bike destinations." 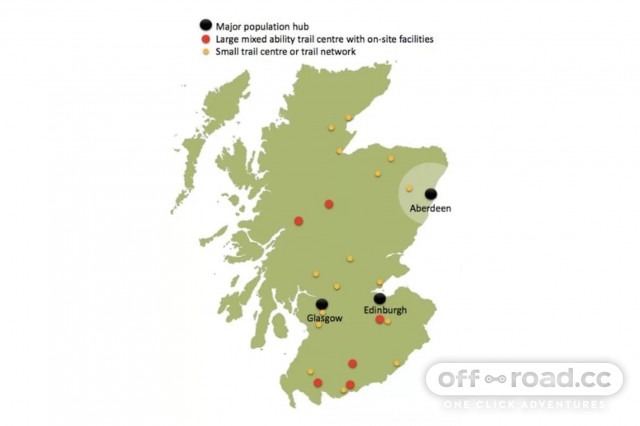 The proposed new development is predicted to cost between £8million and £11million to construct. It will span some 256 hectares with more than 45km of purpose-built trails graded for all abilities. NETCO believe that the year-round facility could attract in excess of 100,000 overnight and day visitors a year, create many new jobs in the area and contribute over £2million a year to the north-east economy. 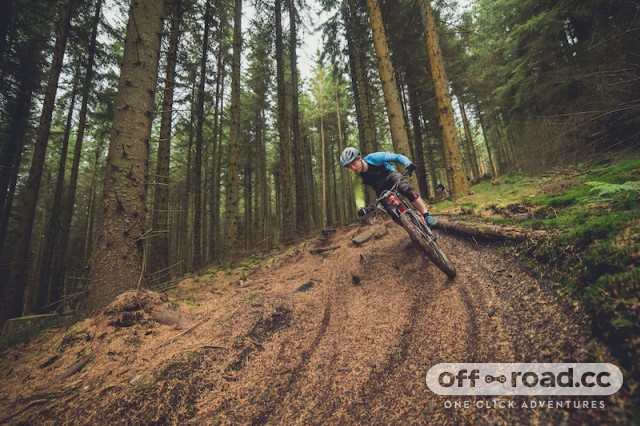 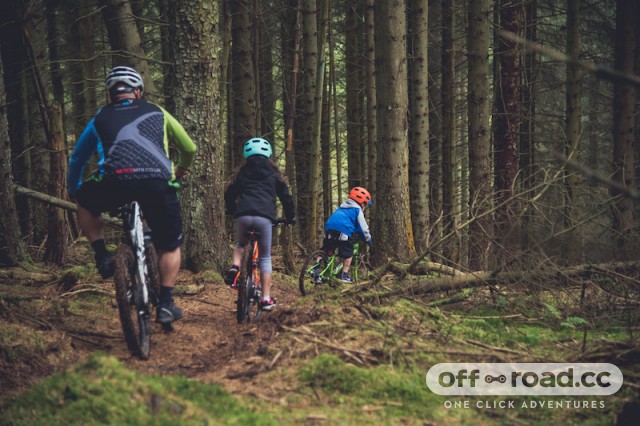 The proposal is, however, still in development and is still in the initial planning stages. Information still being collected surround the facilities would people like to see at the site, land also needs to be secured, the group now intends to apply for a community asset transfer (CAT) of land at Durris. Public consultations with the local community will take place early next year ahead of a formal planning application to Aberdeenshire Council.

Watch this space, we'll keep you updated as plans develop.