Skip to main content
Log In Register
Discovery Sports snap up the rights to the UCI MTB World Cup from 2023. 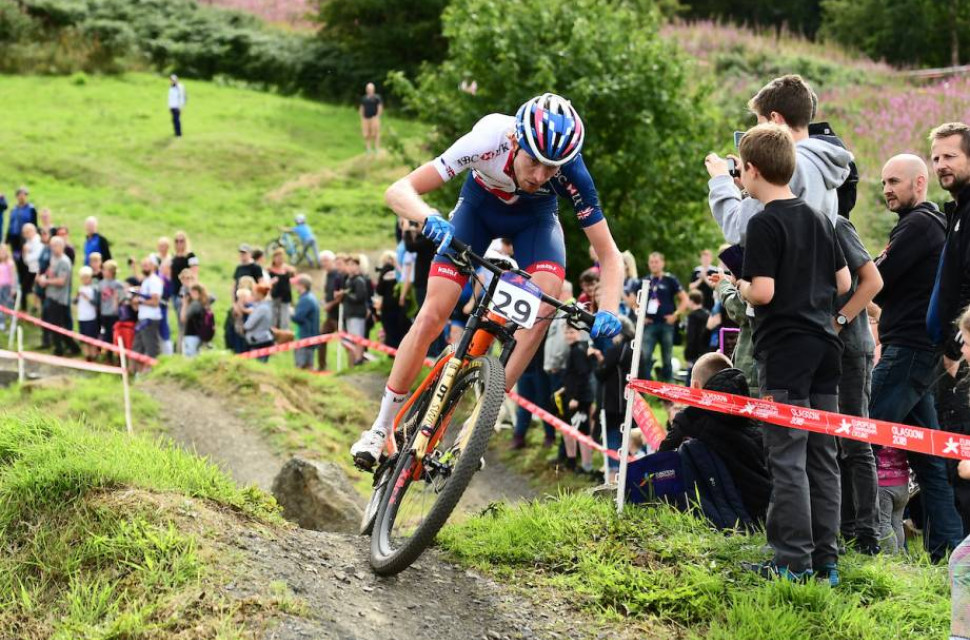 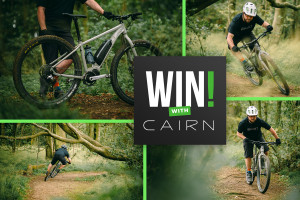 Win a Peruzzo bike car rack worth £665!
One three e-bike compatible car rack is up for grabs

For the past several years, if you wanted to tune in to watch the UCI Mountain Bike World Cup events live, you'd log into Red Bull's app and enjoy the adrenaline-fuelled racing for free. But that could all be changing as the UCI announces a new partnership with Discovery Sports.

Red Bull TV has produced and broadcasted the DH and XCO/XCC UCI Mountain Bike World Cup for the past several years, offering free live streams and highlights through its multi-platform app. However, from 2023, Discovery Sports will be taking charge of both the organisation and promotion of the UCI series for at least eight years.

While this may come as a huge shock to many, it actually follows on from Discovery's more recent investment in the Enduro World Series (EWS) and its ongoing promotions in the professional road cycling scene. Many of the partnerships between Discovery and the road cycling scene, such as the UCI World Tour, are on a pay-per-view basis, so it's not clear at the moment whether the UCI Mountain Bike World Cup coverage would follow suit from next year.

While T's are yet to be crossed and I's to be dotted, we don't have all the details on how the future of viewing UCI MTB will pan out, but we know that 2022 will remain in the hands of Red Bull and its free-to-watch services.

You can read the full press release below:

At its recent meeting in Montreux (Switzerland) from 10 to 12 February, the Management Committee of the Union Cycliste Internationale (UCI) decided to enter into exclusive negotiations with Discovery Sports for the organisation and promotion of the UCI Mountain Bike World Cup for eight seasons, from 2023 to 2030.

The proposal by Discovery Sports, which was selected by the UCI as part of a tender process, comprises several strands: those relating to sporting and commercial matters, as well as those concerning the production and broadcasting of the UCI Mountain Bike World Cup.

More detailed information on the concept developed by Discovery Sports to further drive the development of the discipline will be communicated at the signing of the contract that will bind the two parties.

The UCI would like to thank Red Bull Media House, the producer and main broadcaster of the UCI Mountain Bike World Cup, who has used all its expertise to satisfy the passion of mountain bike fans around the world for more than 10 years, while significantly increasing the series' audience during this period.

Discovery Sports will get in touch with the 2022 UCI Mountain Bike World Cup organisers as well as all the organisers that expressed their interest in hosting a round of the series for 2023 and 2024.

Meanwhile, all rounds of the 2022 Mercedes-Benz UCI World Cup will be available for viewing on Red Bull TV (RBTV) and on the UCI Mountain Bike World Cup broadcasters' channels.