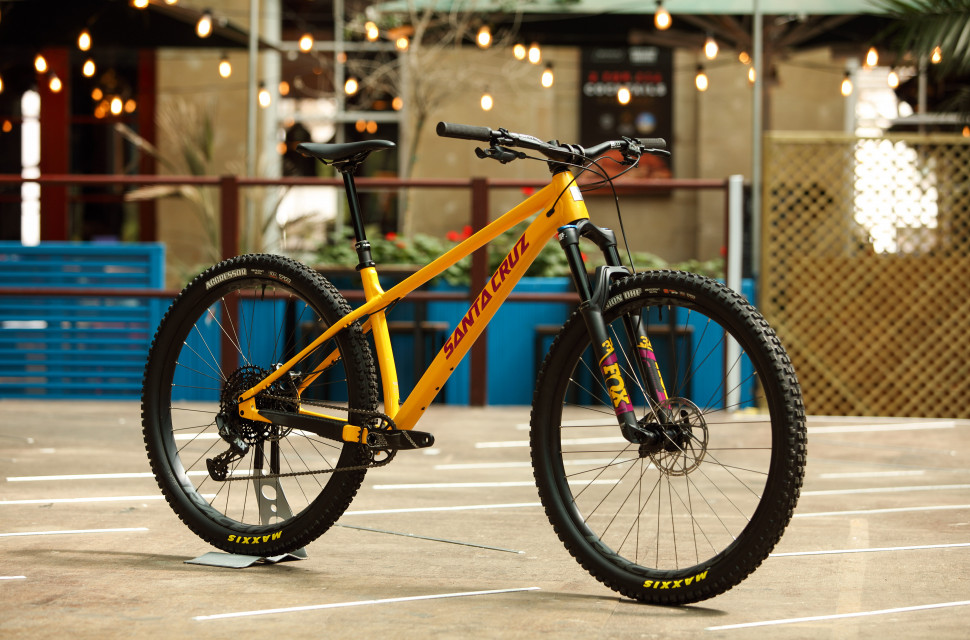 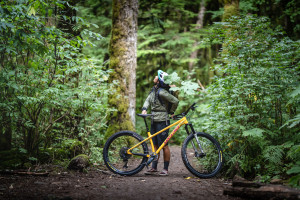 It's been a little while since we've had a hardtail in for testing here at off-road.cc but Santa Cruz has stepped in to break the drought. Fresh in is the brand's versatile hardtail, the Chameleon and we're told that this bike can become many things to a range of different riders. Here's a quick look at the bike we've got on test.

Santa Cruz says that the Chameleon is built for whatever you like, whether you want a bike to slay singletrack, or to load up with packs for a big bikepacking epic. It can accomodate 29" wheels or a mullet wheel setup too if that's what floats your boat. 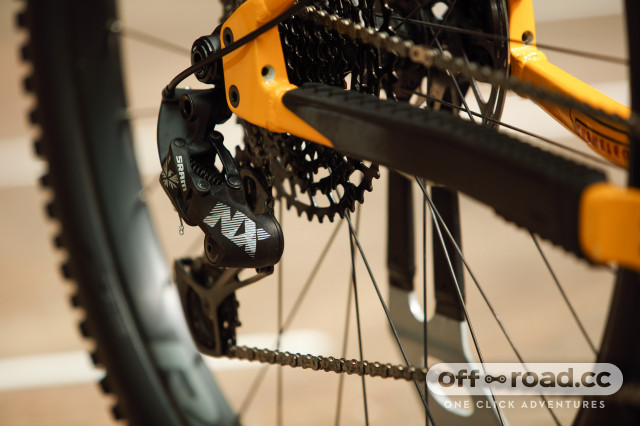 The customisation possibilities don't end there either as thanks to adjustable dropouts, the Chameleon can be run with fixed gears, as well as 12-speed setups. Other frame features come in the form of internal cable routing through the front triangle, a threaded bottom bracket, and a handy triple-bolt cargo cage mount nestled under the down tube, along with space for a water bottle inside of the frame. 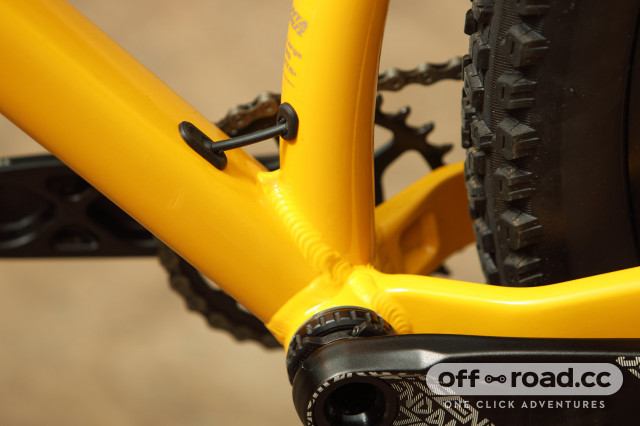 We've got the bike in its middle of the range R AL 29 build which will set you back £3,000. The Chameleon is available in two other builds with prices starting at a slightly friendlier £2,200.

As this build has a '29' in its name, that means that it comes with 29" wheels at both ends. The alloy framed bike is then graced with a Fox 34 Rhythm fork offering up 130mm of travel and there's a SRAM NX Eagle groupset handling the 12-speed shifting. The gears are then paired with a pair of SRAM Guide T brakes that are combined with 180mm rotors both front and rear. 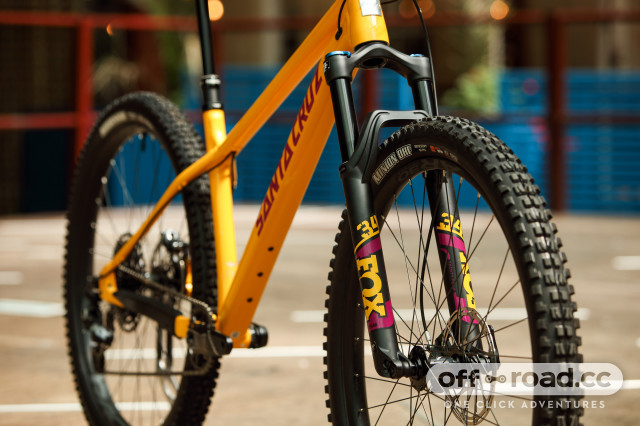 Moving onto the wheels and they come from Race Face with the AR Offset 30 rims laced to SRAM MTH hubs with Sapim Race spokes. Those hoops are then wrapped with Maxxis rubber, with a Minion DHF up front, and an Aggressor at the rear, both of which come in 2.5" widths, and EXO casings. The front benefits from the brand's MaxxGrip rubber compound. 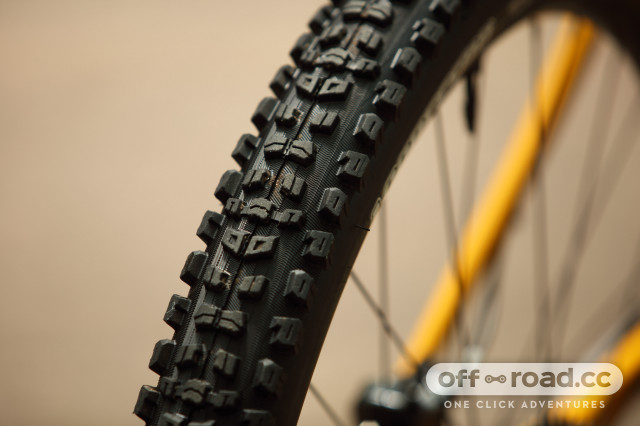 The Chameleon's finishing kit is provided by Burgtech, employing the Alloy Bar and Enduro MK3 stem. The dropper post, however, is SDG's Tellis Dropper which is home to a WTB Silverado saddle.

Now, as a bike that's made to be mega versatile, it gets a rather aggressive geometry. So that includes a 465mm reach on this large frame, along with a surprisingly slack 65° head tube angle. There's then a 74.4° seat tube angle, and that measurement slackens slightly throughout the size range. Finally, the rear centre ranges from 425mm to 437, depending on the dropout you have installed.

Throughout this bike's test period, we're going to be hitting the local trails, as well as loading it up for a bikepacking adventure or two. So to see how it fares, be sure to check in for a full review coming soon.