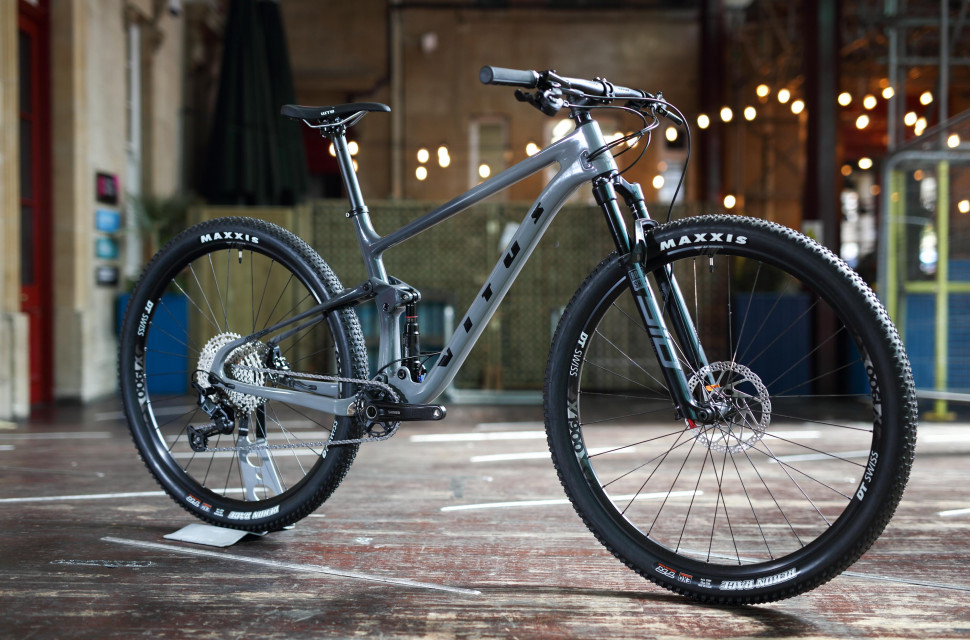 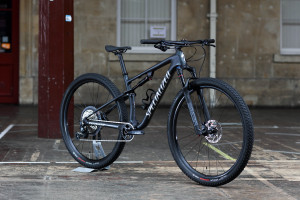 Another week, another Vitus but this time it's the new Rapide FS in the CR build. It's designed to be fast and comfortable whether it's cross country sprint races, huge marathons, or anything in between. Here's a quick look ahead of the full review.

Hot off the heels of the Olympics and Tom Pidcock's success, we've caught the bug for cross country. When offered the Rapide FS CR we jumped at the chance as its aggressively shaped carbon frame and sorted build looks pretty exciting for the money.

It rocks Burnt Nardo colourway that's similar to the Nardo Grey that the brand's budget-friendly trail hardtail, the Sentier VR is slathered in.

As I've just mentioned, the Rapide FS CR is built around a full carbon frame that offers 100mm of rear-wheel travel and rolls on 29" hoops with boost spacing.

The size medium we've got on test comes with quite an impressive geometry too, coming with a lengthy 475mm reach, a 67° head tube angle, and a rather steep 77°. There's also a 438mm chainstay. 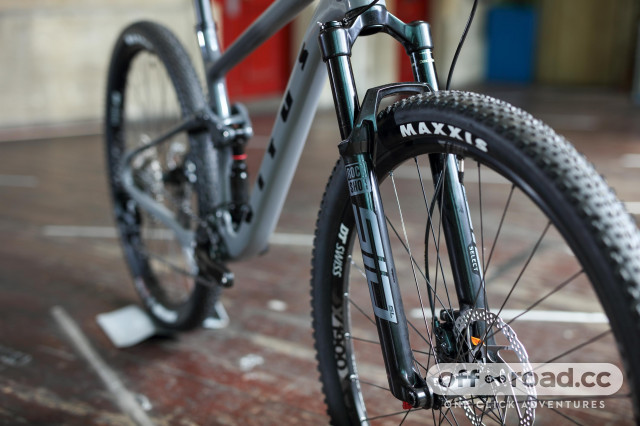 Moving onto the spec, you'll find a RockShox SID SL Select RL handling another 100mm of suspension at the front of the bike, and damping the rear is a RockShox SIDLUXE Select+. There's also a cable operated suspension lockout switch from RockShox in the form of the OneLoc hanging on the bar. 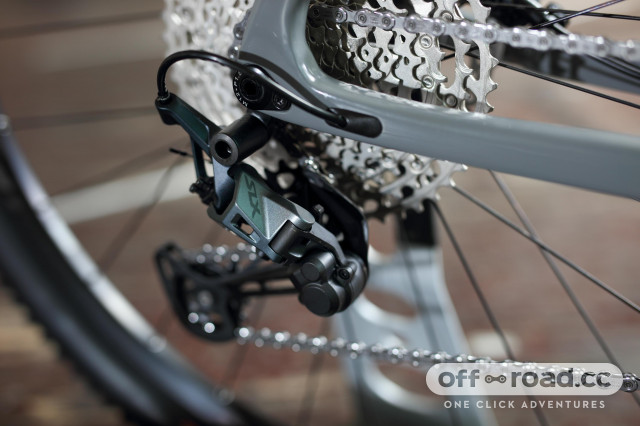 Then, the bike is driven by 12-speed shifting made up of a mixture of Shimano Deore and SLX components to keep the price low, but performance high. There's an SLX shifter and mech along with a Deore cassette with a 10-51t range. Also, a pair of Shimano Deore brakes slow the Rapide FS CR down. 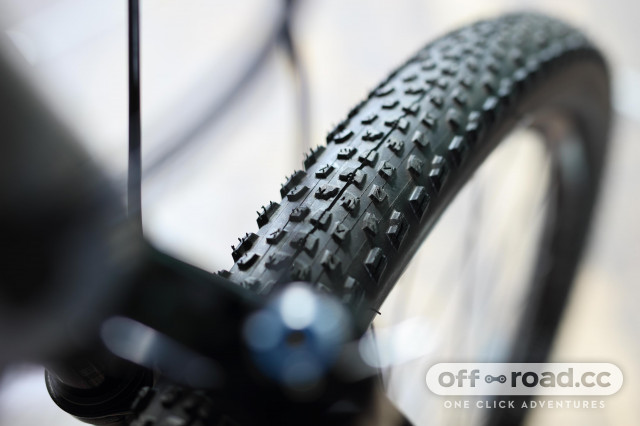 The wheels are supplied by DT Swiss with a pair of X 1900s and they're shod with super low profile Maxxis Rekon Race tyres. With a tread that small, rolling resistance shouldn't be an issue but it's up to our tester to see how well they grip. 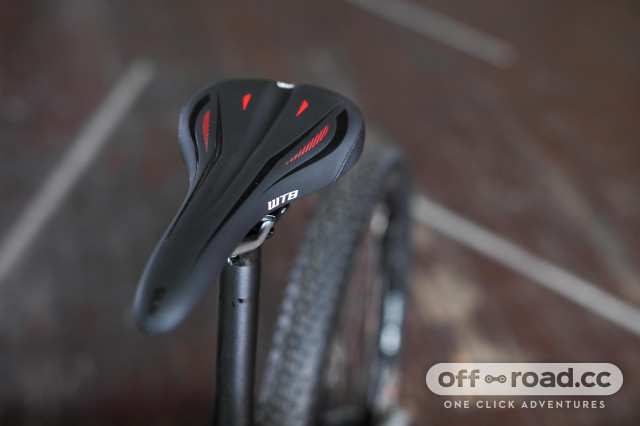 Finally, the bike gets its finishing kit from Vitus along with a WTB SL8 Comp saddle. Of course, as it's an XC bike, there's no dropper post.

All of that will set you back £2,500 but if you've got your eyes set at something a little blingier, there's the Rapide FS CRX which costs an extra £800.

For £3,300 the CRX is graced with an upgraded UD carbon frame that's claimed to weigh in at 11.3kg on a medium. Along with that is a top-end RockShox SID Ultimate fork with a Race Day damper. At the rear, there's a SIDLUXE Select+, just like the CR bike. 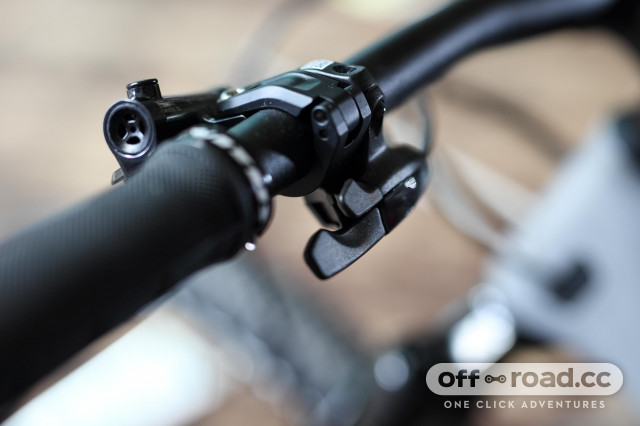 The CRX is set apart from the CR with a DT Swiss X 1700 wheel at the front while rolling on an X 1900 at the rear but they're wrapped with the very same Maxxis Rekon Race tyres.

Then Ritchey has the finishing kit covered with kit from the WCS line-up and this bike rocks the same WTB SL8 Comp saddle. Just like the CR built, you won't find a dropper post here.

For now, that's it for the Vitus Rapide FS CR so be sure to keep your eyes peeled on the site for a full review coming soon.