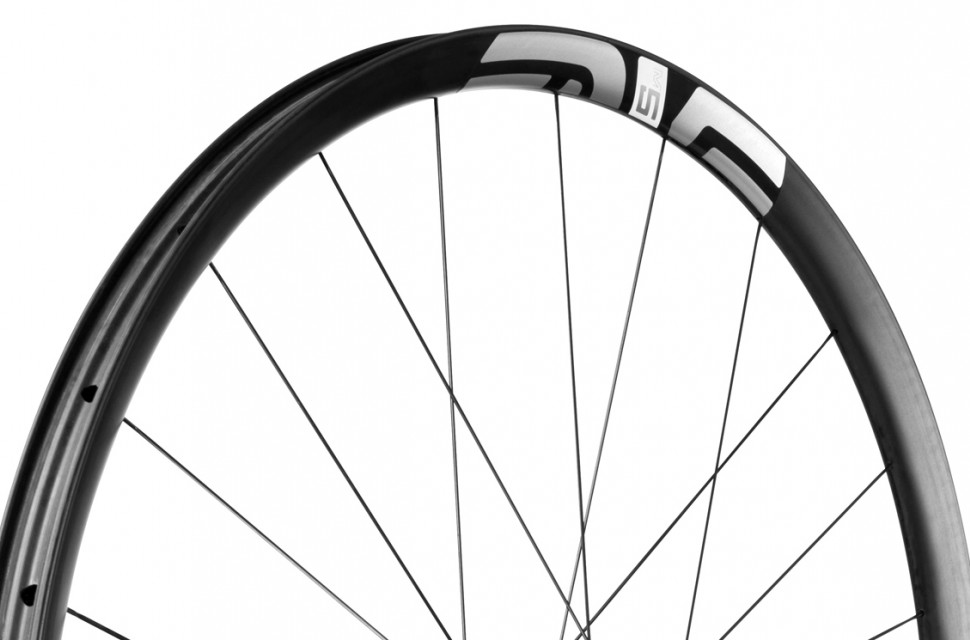 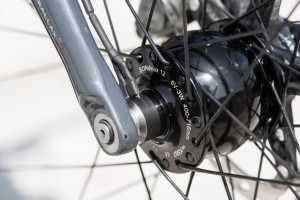 Halo launch new Vapour GXC wheelset for gravel, cross country and road plus, whatever that is....
Gravel, XC or road plus wheels for a smidgen over £400

ENVE are stretching their legs into the world of gravel specific wheels with the M525 G. The new carbon wheelset will feature a large 25mm internal rim diameter and will be laced onto road disc brake hubs.

ENVE say the new wheelset combines the best of both worlds bringing together strength from their M Series mountain bike wheels and a build to suit a gravel bike.

The M525 rim is the same one used on for their XC race wheels, here it will be offered in 700c and 650B diameters and will be best placed if you use a tyre of 32c or bigger. As you would expect, its a tubeless ready rim, one that ENVE say they have worked hard on to provide a 60% improvement in pinch flat resistance, good for skinnier tyres: "The Wide Hookless Bead technology featured on the M525 provides a compliant bumper for the tire in the instance of the tire bottoming out on the rim – ultimately preventing a pinch flat." 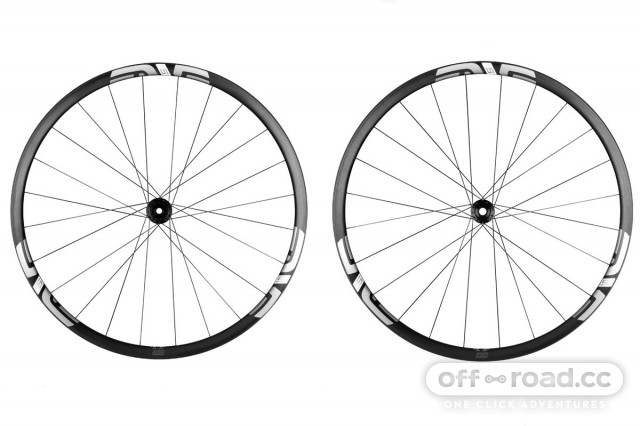 A set with DT Swiss hubs will set you back $2,800 USD, UK pricing to be confirmed but expect it to be largely similar.