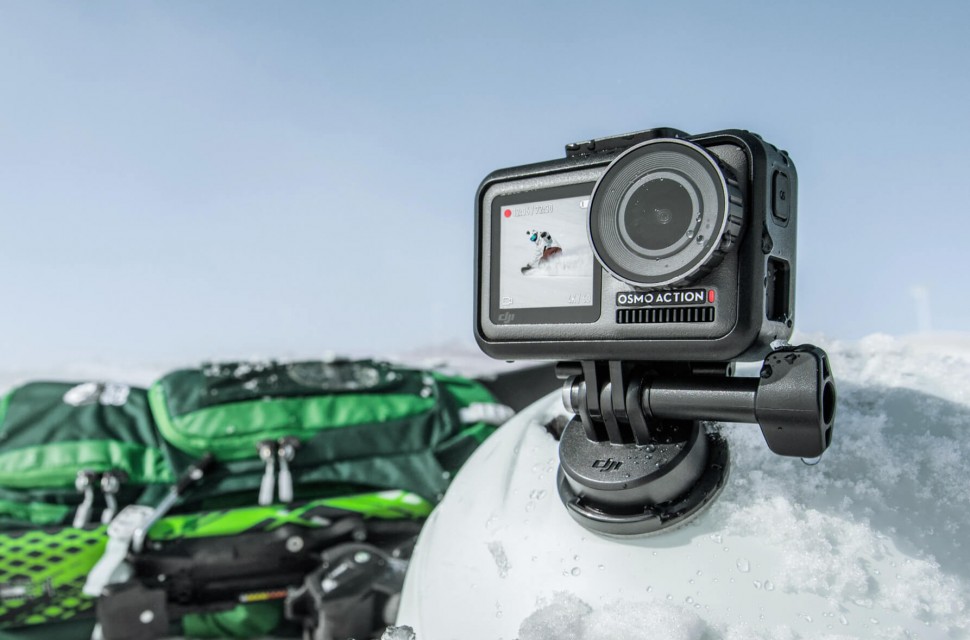 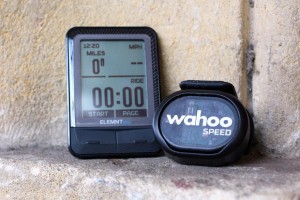 When it comes to action cameras, GoPro has long been king, with the latest Hero 7 offering super slow-motion, mega high resolution and in-built stabilisation. However, the new DJI Osmo Action camera could well knock it off its perch with a whole host of rather cool features as well as a lower price tag.

Despite costing £329 - that's £50 less than GoPro's Hero 7 Black, which we reviewed earlier - the DJI Osmo manages to pack in a whole load of similar features plus some new ones to boot. Much like its rival, it's fully waterproof, gets software image stabilisation that should help end jerky action footage, can do full 4K HDR video and has the ability to run at up to 240 frames per second for super slo-mo.

However, the Osmo Action upstages its big rival with some neat features, foremost of which is a forward facing colour LCD screen that looks like it'll greatly simplify camera angle setup without having to use an app - though there is one of those too. You can also create a number of preset colour and exposure modes, meaning detailed setup on the fly should be much quicker. 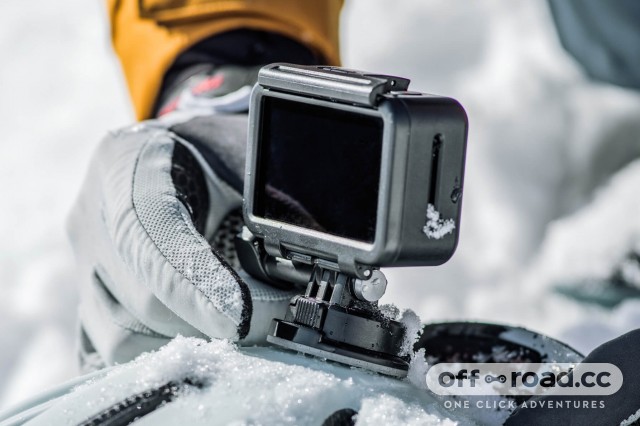 In a rather smart move, DJI has also created a unit that's a pretty similar size and shape to a GoPro and will therefore happily integrate with most compatible mounts and harnesses, making switching to the contender less of a costly enterprise if you've already got a setup you like.

The world of YouTube is full of hot takes on just who the victor in the GoPro versus DJI battle is, but the contender is looking mighty impressive already. As ever, we're angling after a unit to review as soon as possible. To find out more details or to buy, head to the DJI site below.