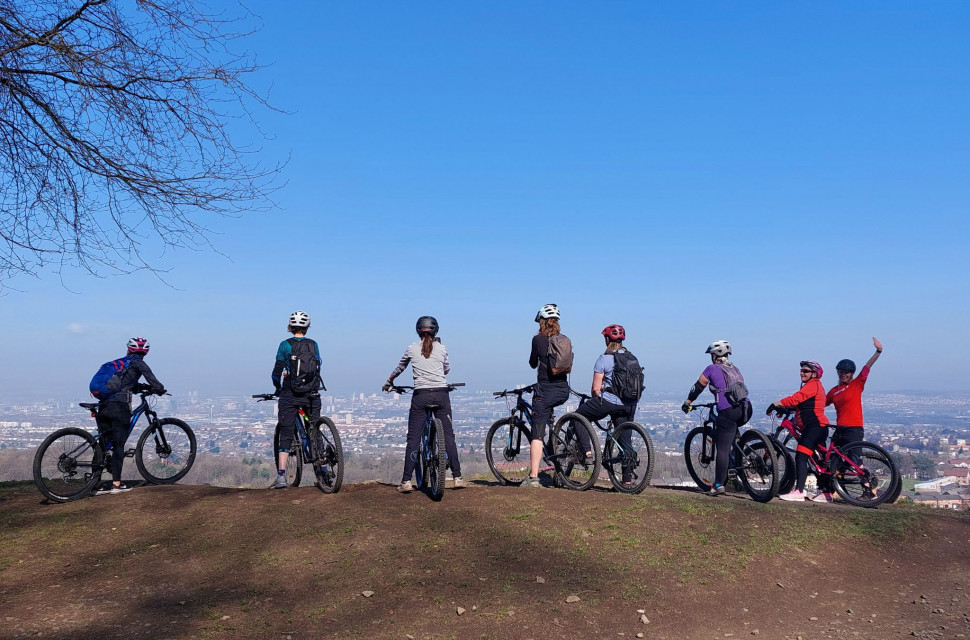 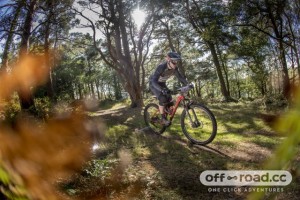 Dirt Divas Scotland, a not-for-profit organisation dedicated to improving the number of women riding bikes and getting outside, is organising a women’s cycling festival in Aberfoyle in October, offering coaching, guided rides, talks and live music.

The festival, taking place over the weekend of 7th to 9th of October, will celebrate women in sport and caters for all skill levels and off-road disciplines. The event was only announced a couple of days ago but organisers said the response has been overwhelmingly positive, with over 250 women having already registered their interest

“We have had this idea in the back of our minds for years.  As far as I am aware there hasn’t been anything similar up in Scotland, but after seeing the success of similar events down south, I asked the question on Facebook, ”if I were to organise a women’s mtb festival… who would come?” The response was huge! It kind of grew arms overnight and suddenly our idea became a plan! I spoke to my colleagues at Trailcoach; Kerry, Eloise and Angie who agreed we had to make it happen. I’ve since drafted in a group of awesome female guides, coaches and bike mechanics who are super excited to be involved!” Leanne Whitehead, one of the organisers of the event said. 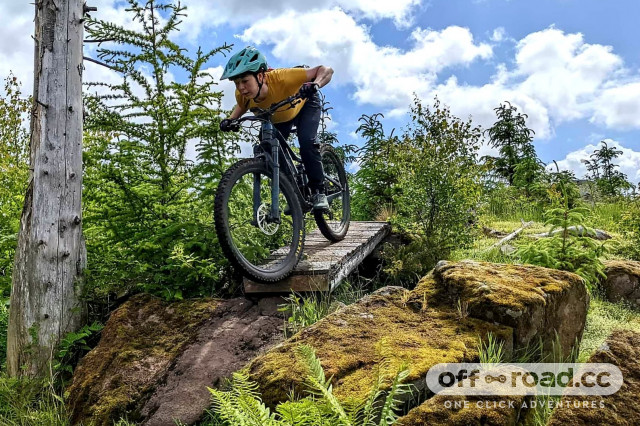 The event will be held at Dounans Outdoor Centre in Aberfoyle, which sits in Trossachs National Park and is surrounded by hills, forests and lochs.  The organisers say the trails are natural, rooty and rocky so there’s something to challenge everyone and perfect for improving your riding skills, whereas the nearby bike park gives newcomers to the sport somewhere to practice their technique before heading onto the trails.

The profits from the festival will be directed back to the community to help fund outdoor education projects that will allow those who would normally not get a chance to mountain bike, a chance to participate.

Whereas this is a festival primarily for women interested in mountain biking and gravel cycling, Whitehead said there will be something for everyone, including men: “There will be a “men’s creche” run by Ramsay McFarlane at Trailcoach who will have guided rides and coaching sessions specifically for the men-folk (extra cost). There are also lots of things for the “non-rider” to do with wildlife walks, go-ape, golf courses and a range of pubs and cafes in the Aberfoyle itself, as well as merch and live music in the event village!”

The tickets go live this Friday, 1st July at 9 am and prices start from £105. You can read more and register from Dirt Diva's website below.