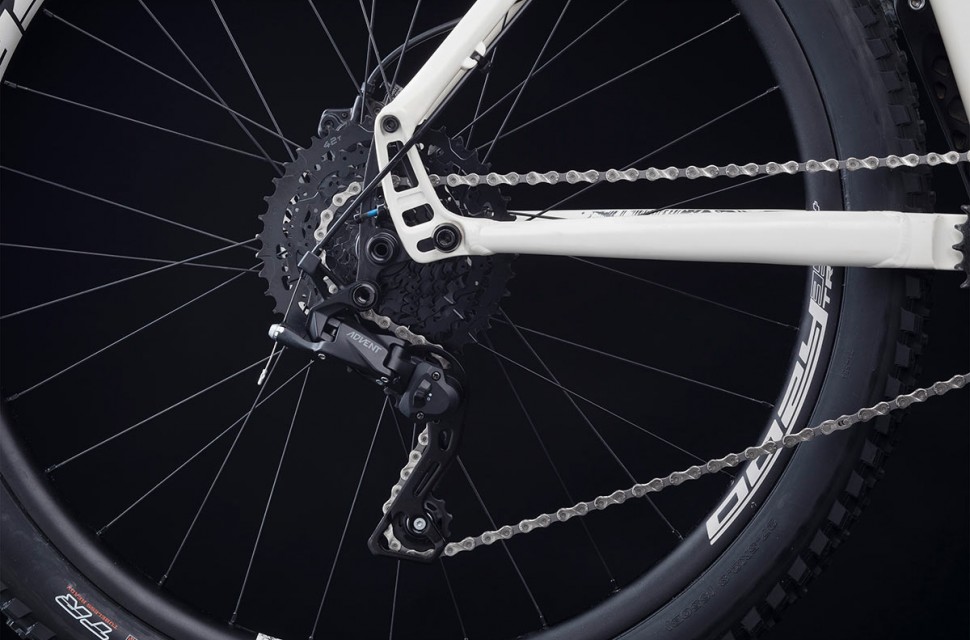 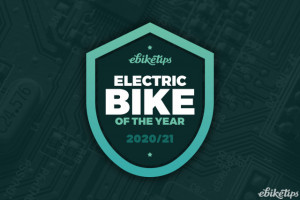 Billed as a wallet-friendly 1x drivetrain, the new Microshift Advent 9 speed drivetrain costs $125 for a cassette, mech and shifter and still offers a range from 11-42t. The Taiwanese company have a UK distributor to so, could this be the newest budget drivetrain for lower specification gravel and mountain bikes?

Microshift say they created the new Advent drivetrain for 'riders who want reliable and trail-ready shifting with enough money left over for better tires, better suspension, or just better beer'. That certainly sounds reasonable to us! The company aren't new to drivetrain creation either, they've also got various 8, 9, 10 and 11 speed drivetrains plus road options too, its just not a brand we see very often over here.

Why is 9 speed good?

"As mountain bike drivetrains add more speeds, the chains get narrower, and adjustment gets more and more finicky. Everything needs to be perfectly aligned just to work right. In the real world, that means more maintenance more often.

ADVENT is less particular. The 9 speed chain is wider, the cassette cogs are thicker, and the derailleur is easier to adjust. The whole system is designed for maximum durability with minimal maintenance."

As we mentioned the Advent drivetrain comprises of cassette, mech and shifter only, you'll have to source your own 9 speed chain and some cranks with a chainring. The casette is carbon-steel cogs with chamfers and ramps to facilitate smooth shifts the company say. Cog tooth counts are 11-13-15-18-21-24-28-34-42, which looks to be relatively well spaced given the loss of two/three cogs depending on your current set up.  The company said all cogs are ED/anodized black and the claimed weight is 450g. 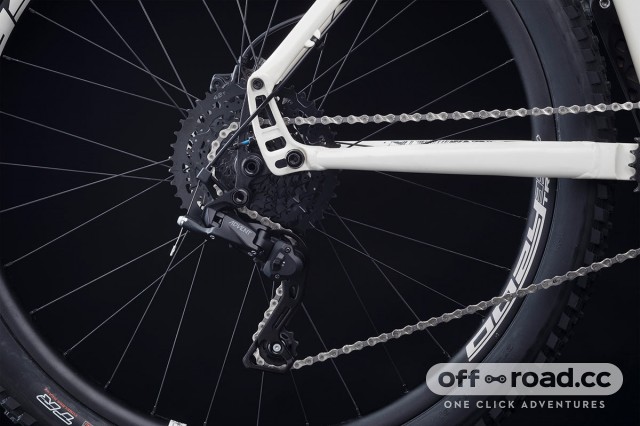 The rear clutch mech uses a ratchet-and-pawl design, a technology similar to that used in hubs. The clutch tension can be adjusted in under a minute with a screwdriver and a Torx wrench, which should hopefully negate some of the problems seen with 'baggy' clutch mechanisms seen after some wear and tear on current desigsn.

The cable entry path of the mech is designed in a way so the cable is sent straight down into the mech housing, reducing bends, thus potentially reducing friction, which the brand says should mean crisper shifts. The mid-cage version for the 9 speed 1x drivetrain has a claimed weight of 379g. 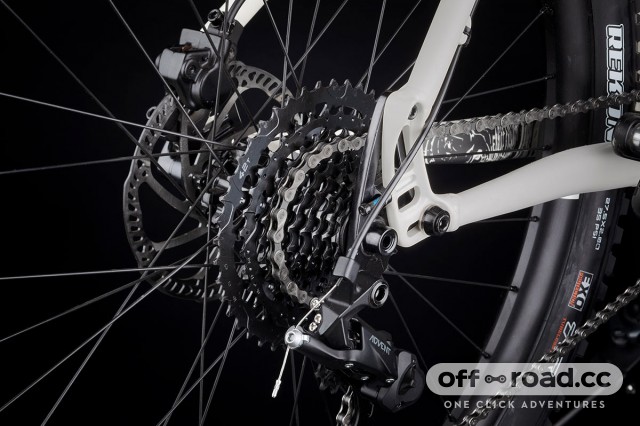 Although the $125 (USD) price is likely to work out a little more than that in the UK it is potentially still a bargain drivetrain that might appeal to those who want to test the reliability claims of the 9 speed system. The company say this will work well on both gravel bikes and mountain bikes, we will wait and see if UK distributor Moore and Large choose to bring the drivetrain in and hope we can test in the near future from both a gravel and MTB perspective.