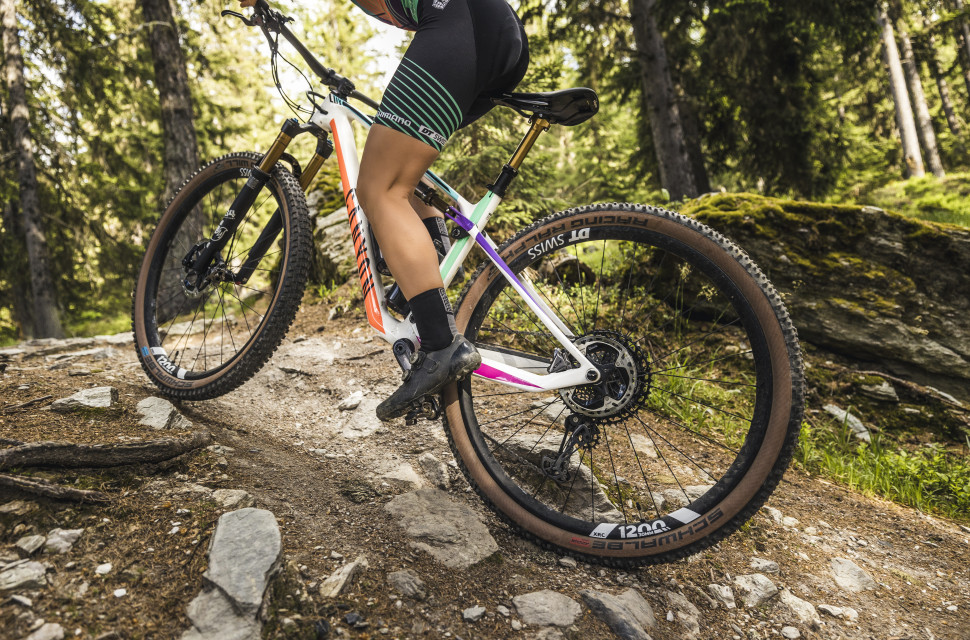 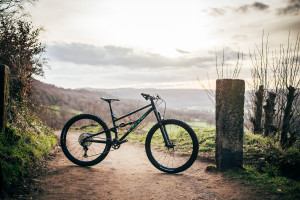 With more and more downcountry bikes entering the market it's becoming clear that the genre is here to stay. Now, Canyon has given the cross country thoroughbred, the Lux the downcountry treatment, dubbing the new bike the Lux Trail. It gets all of that Lux goodness but a longer fork and tweaked geometry make it a much more capable, downhill-friendly counterpart.

Canyon has taken all of the good bits from the already excellent Lux and but has given the Lux Trail a new front triangle in order to give the bike a more progressive geometry. Also found on the Lux Trail is a longer travel fork, wider bars, a dropper post and more aggressive rubber. 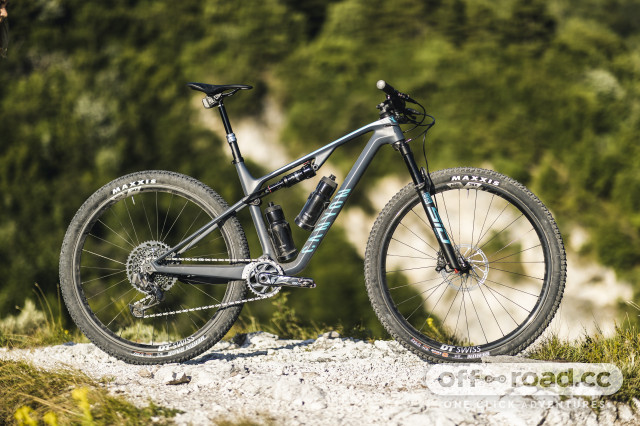 I'm sure many will ask, "why make a more aggressive Lux?" but cross country tracks have become more gnarly, and the Lux Trail has been made to suit just that. It's also aimed at those who compete in longer and more technically demanding events. That doesn't mean that it's just for racing though, as it's ideal for riders who want to cover tonnes of miles quickly but also want a capable bike on the descents, says the brand. 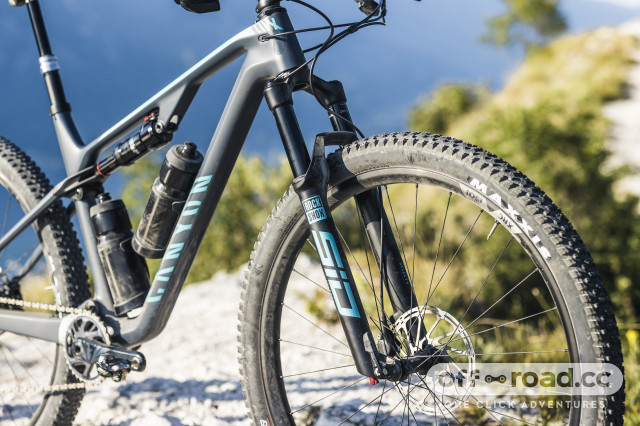 The new bike gets the very same suspension kinematic and anti-squat as the Lux, meaning that the Lux Trail is claimed to be just as efficient as its parent bike.

However, on the descents, that's where the bike changes. Its head angle has been slackened to 67.5° and its reach has been stretched to 480mm on a large. Then when the short stem and wide bars come into the equation Canyon says that the bike lends a calm feel at the controls when tackling steep trails, and a more centered and stable ride. 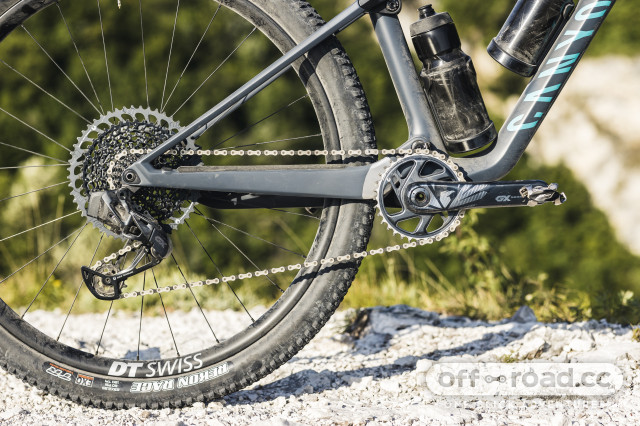 Just like the Lux, Canyon has aimed to make the Lux Trail as light as possible and has achieved a 1,905g claimed weight on a medium frame, one of the lightest frames on the market. To get the frame so light, the brand has traded the chainstay pivots for a flexy carbon pivot which is said to reduce the weight of the whole bike but without sacrificing the suspension's performance. As you may have guessed, it's a carbon frame.

The Lux Trail has been built to exert as little stress on the bearings and pivots as possible in order for Canyon to kit the bike out with a super light rocker assembly without sacrificing durability. Then The Lux Trail's linkage requires little hardware, further reducing weight. 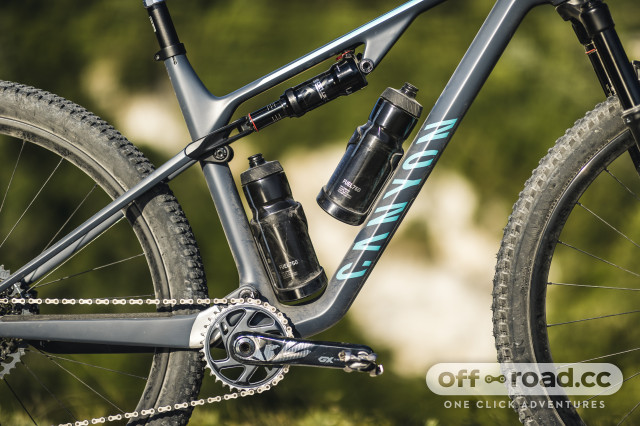 While we're on the subject of the frame, there's space for two large water bottles in the front triangle, a minimalist chain guide, and internal cable routing with built-in guides, ensuring that cables will easily pop out of the opposite end of the frame. Of course, there's then Canyon's Quixle, and the Impact Protection Unit to stop the bars from spinning around into the top tube. 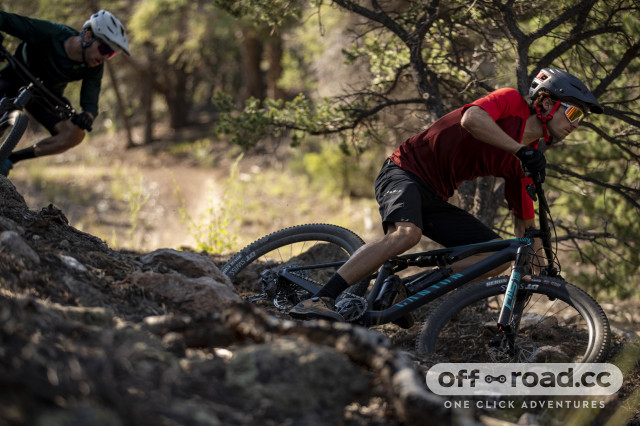 There are four models of the bike available with prices starting from £3,350 and reaching £5,900 for the Emily Batty Edition Lux Trail. Then, the bike comes in four sizes from small to X-large.