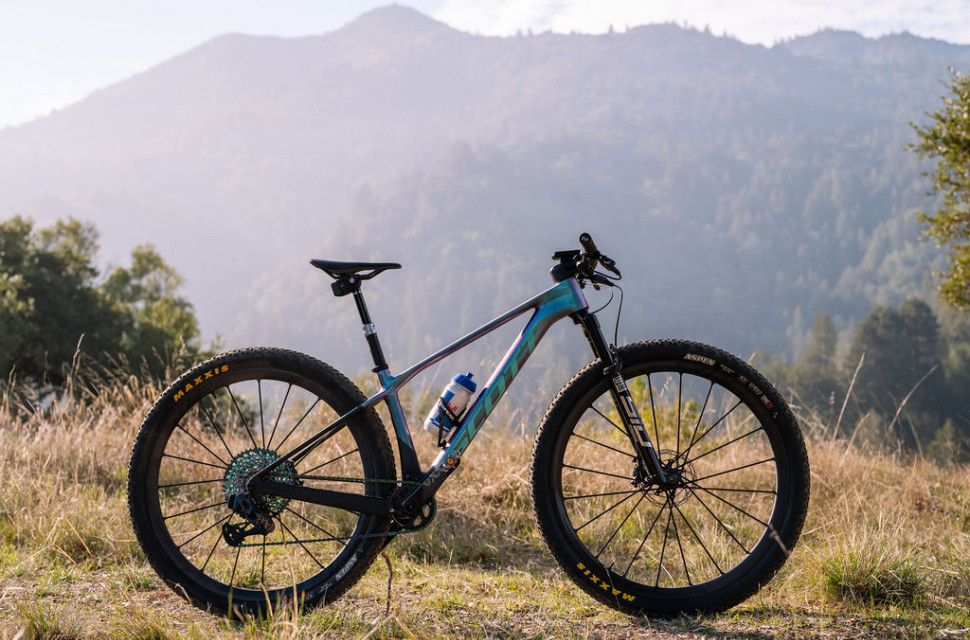 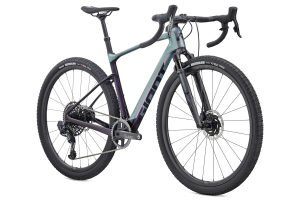 Is Giant entering the suspension gravel game with a new Revolt X?
We’ve spotted a new Giant Revolt model, and it looks to come with a suspension fork

It has been a busy December for Scott. The Swiss cycling brand has revealed its new Scale RC hardtail, a model which has always been one of the reference frames for many hardcore ross-country riders.

A hardtail is ideal for those riders obsessed with weight and anxious about the bearing maintenance of a dual-suspension frame after significant winter mileage. You might sacrifice some descending traction and comfort on long rides, but the overall climbing and pedalling efficiency, combined with a lower maintenance burden, seals the deal for hardtail believers.

Scott’s 2023 Scale RC hardtail is produced with a mere three moulds. That makes for neater tube junctions and less material wastage. And one rider who is keen to show just how fast Scott’s 2023 Scale RC can go up and down a technical XCO trail, is 2018 UCI women’s World Champion, Kate Courtney. 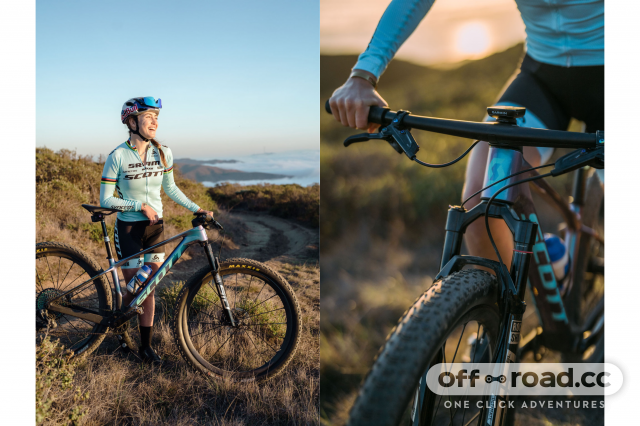 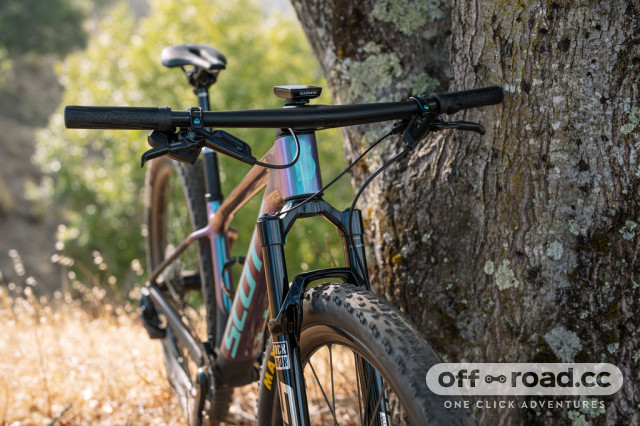 Without any rear suspension, that Contessa Scale RC’s fork works hard for a living. Courtney’s bike is built with the RockShox SID SL Ultimate, in the 100mm travel specification, with an RLC3 BlackBox race day damper.

Scott is knowns for its handlebar remotes to control suspension function, and Courtney’s bike has the provenTwinLoc remote, with three modes: locked, trail, and open. The handlebar on her Contessa Scale RC warrants a mention, too. It’s a single-piece Syncros Fraser IC SL, shaped to be 680mm wide, with a 90mm stem offset and -20° negative rise. 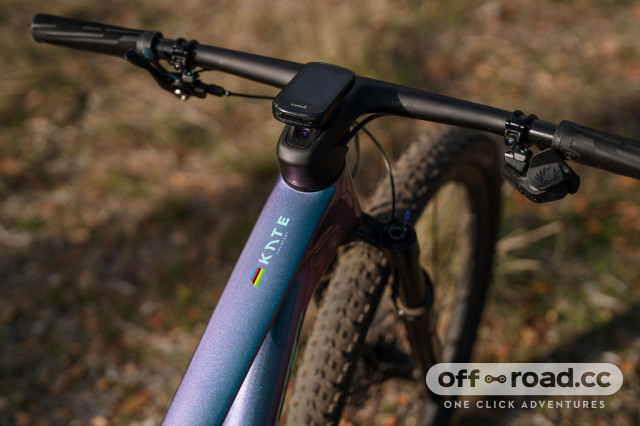 Rolling the most successful woman in American mountain biking along are Scott’s amazing Syncros Silverton carbon wheels. These SL2 version wheels have composite spokes moulded into the rim, reducing weight to only 1280g, for a complete wheelset. Seated on the SL2s 30mm wide rims, are Maxxis Aspen trail wide tyres.

Like many other pro riders, Courtney believes in big tyres with a fast-rolling tread pattern. Her Maxxis Aspens are sized 29x2.4”, with a very supple 170TPI casing and EXO/TR sidewall protection. 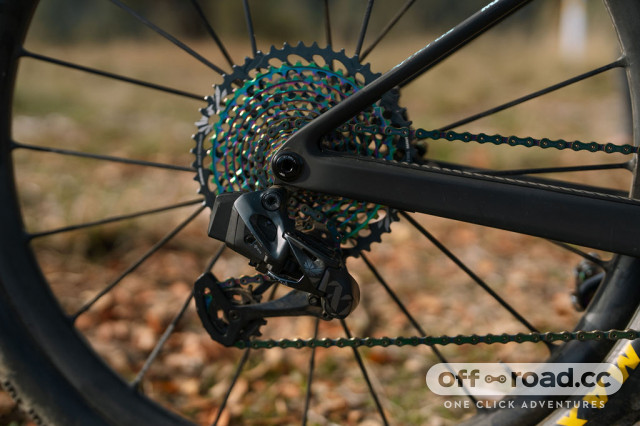 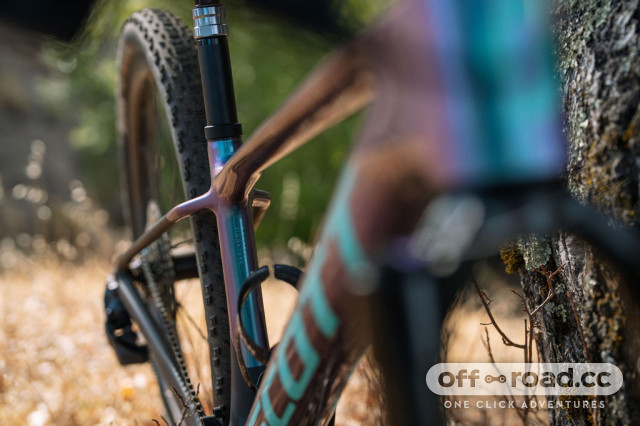 Sprint cross-country racing has become a lot more technical over the last few seasons. As such, dropper seatposts and better brakes are commonplace among pro rider builds. Courtney’s Contessa Scale RC race bike has a 100mm RockShox Reverb AXS dropper seatpost, with titanium bolts. Why titanium bolts? Because the cycling industry’s most boutique metal can be better than carbon-fibre, for some applications (like bolts). And titanium bolts are lighter than steel. 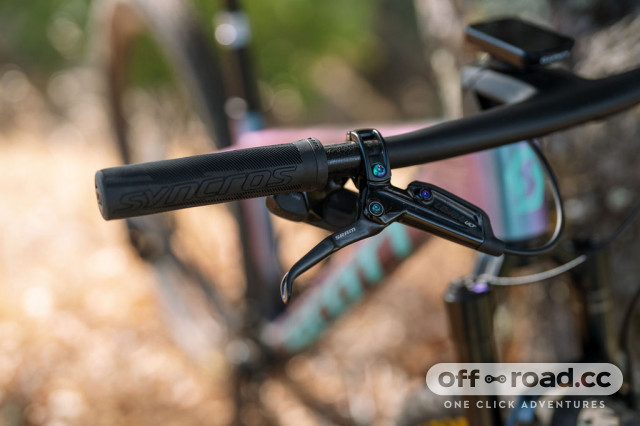 Touchpoints are a deeply personal component selection for pro riders, who use a lot more ‘feel’ when training and racing, than weekend warriors. To enhance her sensation of trail and bike feedback, Courtney’s prefers a Syncros Tofino V-Concept SL saddle, featuring a generous cut-out section and Syncro's pro-clip-on grips. For pedals, the American cross-country star uses Taiwan’s best, the HT Components M2Ts.