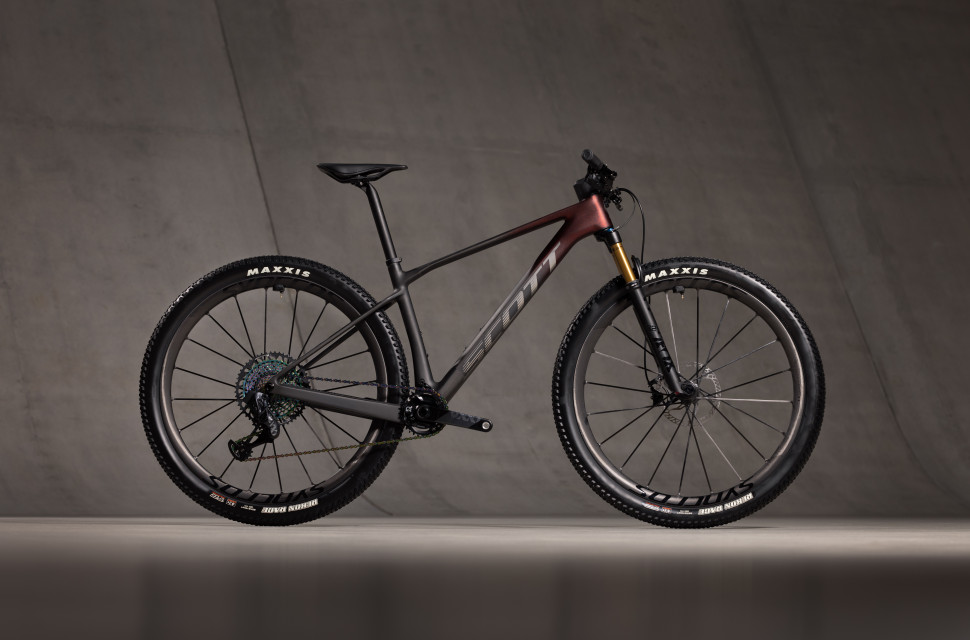 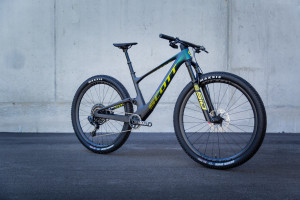 Thanks to Nino Schurter tearing it to the top of several podiums, Scott's Scale has become a renowned name in cross-country mountain biking for its racing pedigree. Scott has now taken the Scale RC back to the drawing board and developed a bike that's uncompromising in its design, blending stiffness and lightweight whilst utilising the brand's heft of carbon fibre know-how.

The new Scale RC's frame benefits from a fresh carbon build, with the designers looking to amalgamate the different characteristics of different carbon fibres for each section of the bike. It uses a new monocoque construction which allows for the frame to be made using a single mould for the front triangle. The new Scale RC is put together using just three pieces which is said to boost efficiency by minimising the number of junctions and joins in the frame. 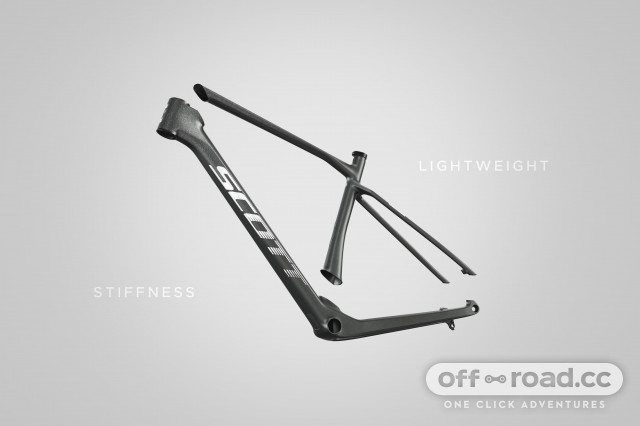 The advanced frame build is also said to reduce weight, whilst retaining stiffness. The poshest HMX-SL frame is set to weigh 847g, 32g less than the previous Scale RC. The HMX drops 57g and the HMF loses a respectable 126g, bringing the total claimed frame weight to 1013g. 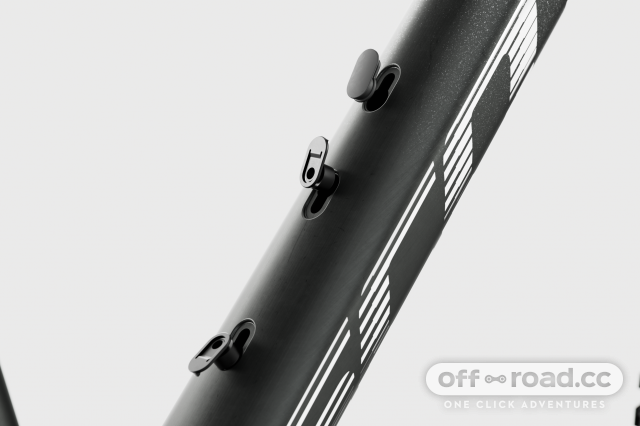 To achieve weight savings, Scott has looked at the bike's hardware and by swapping out metal inserts. This means that the metal bottle cage and chain guide mounts have been replaced with polymer alternatives. Not only does this save weight but this gives the rider some flexibility as each of these points can be plugged in for a sleek, uninterrupted look, but it also means that vulnerable threads are easily replaceable.

The bike's geometry has been sculpted with help from Scott's mighty fast athletes and has been tuned to offer an optimised ride position and handling that should suit a range of riders over a wider range of tracks. 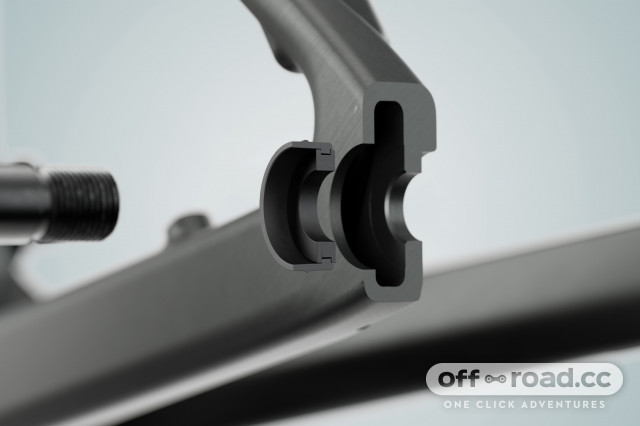 No corner of this bike has been left untouched as the dropout gets a fancy hollow construction, allowing the axle head to clamp against the inner surface of the dropout, resulting in a flush axle. This reduces weight by claimed 7.5g and allows for a narrower construction of the rear triangle, shaving off another 20g. 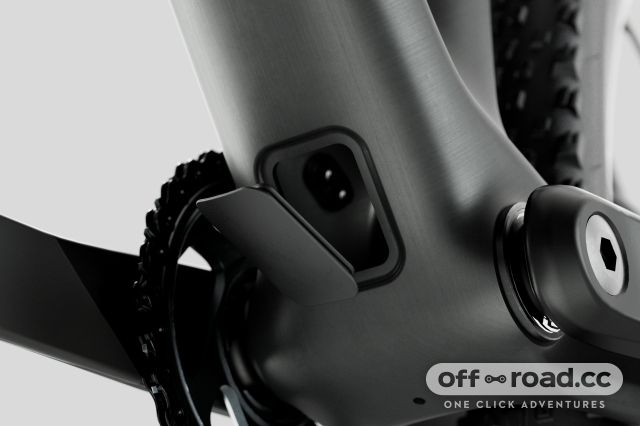 The Scott Scale RC is internally routed and while some will grumble due to the added faff, Scott has added a hatch in front of the bottom bracket to allow access to those cables without having to remove the bottom bracket. Hopefully, this should make maintenance a touch simpler.

Finally, the cockpit has seen some changes too. The new Scale RC comes sorted with Syncros's Fraser iC integrated bar and stem. By allowing any cables to be run underneath through to the headset, nasty kinks or bends are avoided, which results in a tidy front end. And as a final cool touch; the Scale comes with an angle adjust headset that offers 0.6 degree of adjustment.