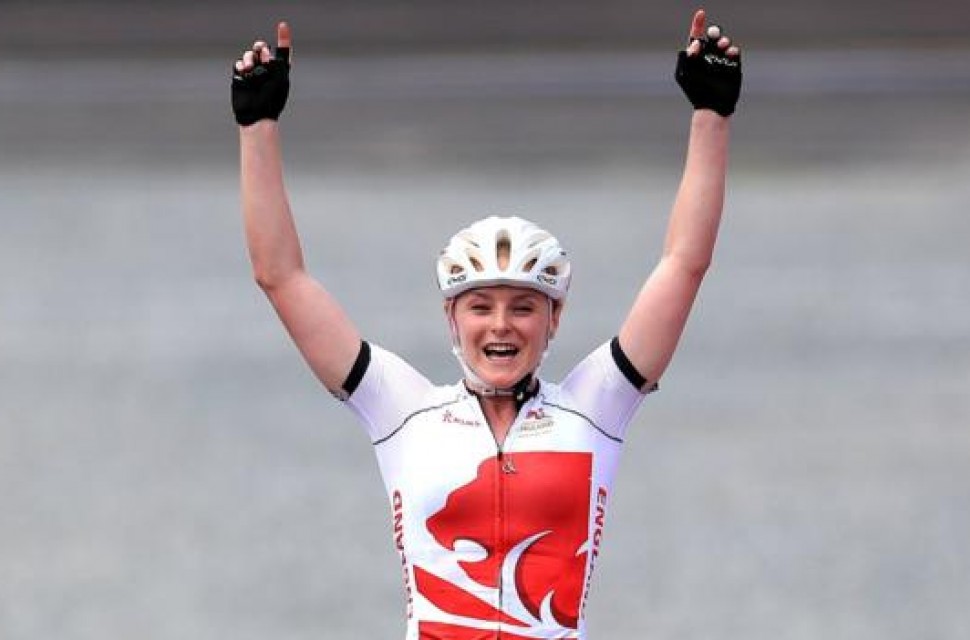 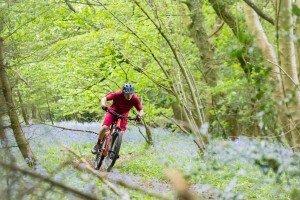 England's Annie Last won the gold medal at the Commonwealth Games 2018 in Australia with second British rider, Evie Richards coming in to take the Silver in an England 1-2!

We are just about to get stuck in with watching the footage, our source British Cycling says the medals are England’s first-ever in women’s mountain biking.

Annie Last started the race as the favourite racing with the number one plate but it was the younger rider and current junior cyclo-cross world champion Richards who made the first move from the second line of the grid, leading the way for the opening minutes of the race. Last, 27, overtook Richards a little while later. Richards led the race again, before at the 9km mark in the 27km race Last took the lead again, going on to win in one hour 18 minutes 2 seconds. 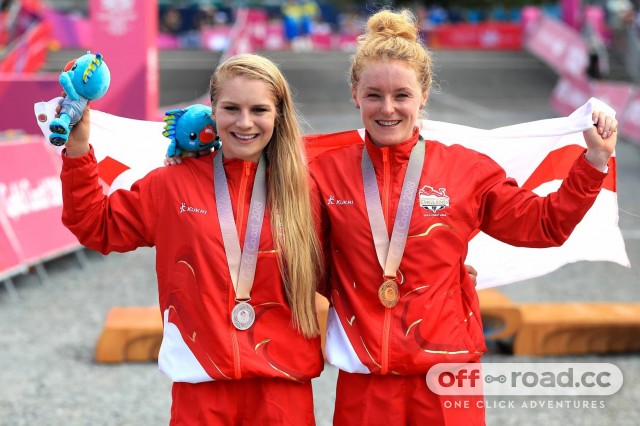 Richards who is just 21 years old and was one of the youngest rides in the field, crossed the line just 48 seconds behind to win the silver medal with Scottish rider, Isla Short coming in to take fifth place, just three and a half minutes behind Last.

Canada's Haley Smith won bronze ahead of team-mate Emily Batty who was riding on the number three plate.

Over in the men’s race, Brit Frazer Clacherty finished fifth in his first-ever elite race on the world stage. The Englishman was the best-place home nations rider, finishing 1 min 38 behind race winner Samuel Gaze of New Zealand, who beat his teammate Anton Cooper to gold in a photo finish in a time of 1:17.36.