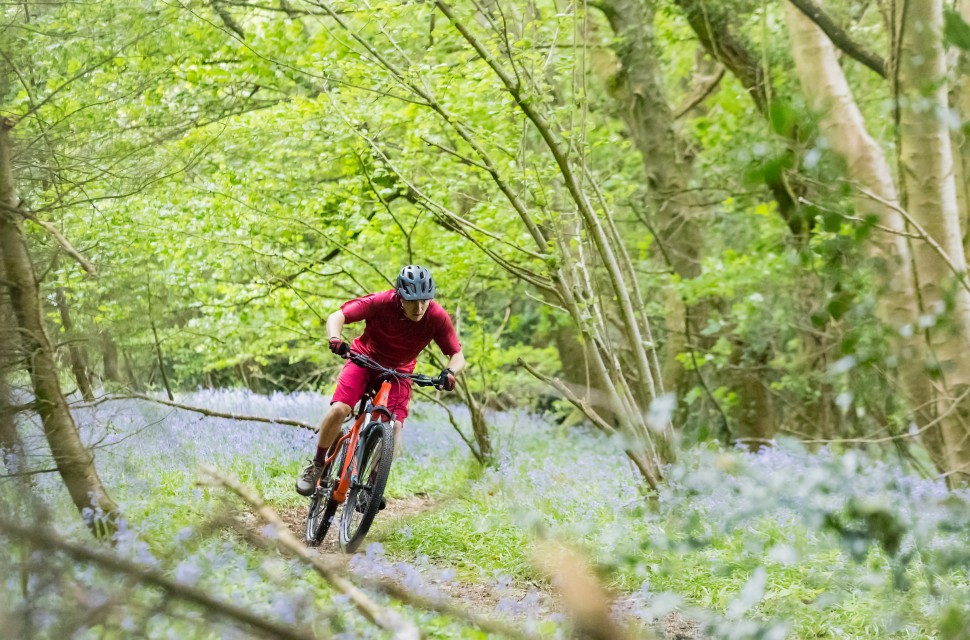 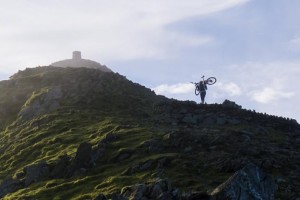 British Cycling and Welsh Cycling have joined together to support countryside cycling in Wales.

At present, cyclists are only legally entitled to use 21 percent of the rights of way network in Wales. Both organisations say that Wales can be a world-leading destination for cycling - and called for responsible cycling to be allowed on all paths and land with public access.

British Cycling Campaigns manager, Martin Key, said: “At British Cycling we want as many people as possible across the UK to be able to access cycling in the countryside."

"Allowing responsible cycling on all paths and land with public access will be transformational, providing people with far greater opportunities to cycle on off-road routes, which is ideal for those who might be new to cycling and want to build their confidence on a bike away from traffic.Responsible access for people cycling would provide a significant boost to the Welsh economy and would help deliver cleaner, greener and healthier communities.”

Wales currently has approximately 33,000 kilometres of public paths but just 7,000 kilometres are currently accessible by bike. If the proposals were taken forward this could see 26,000 kilometres opened to the public and would remove uncertainty around access rights and potential sources of conflict between cyclists and other user groups.

Welsh Cycling chief executive officer, Anne Adams-King, said: “At Welsh Cycling, we live by our vision of inspiring Wales to cycle and fulfilling the potential of cycling in Wales.

“We strongly support the consultation, which will greatly increase access for people on bikes to paths and routes across Wales, therefore providing far more opportunities and routes for people to enjoy a ride.”

Earlier this year we reported how Cycling UK and OpenMTB also backed Welsh Government proposals to open up most footpaths in Wales to cycling and horse riding and are calling on the public to show their support via the Trails for Wales campaign.

The consultation received 5,796 responses, with over 4,000 backing the Trails for Wales campaign.

Duncan Dollimore, Cycling UK’s Head of Advocacy and Campaigns, said: “The Welsh Government is rightly looking for opportunities to manage its wide range of wonderful natural resources, recognising in their consultation the uncertainties that may come with Brexit. These proposals will help more people enjoy the outdoors, while also benefiting the rural economy – their forward thinking is on the way to making history.”

There is still time to have your say - click here to go to the Cycling UK page and support supporting Cycling UK and OpenMTB’s consultation response.