Skip to main content
Log In Register
Fresh rubber for wheels and feet, along with mudguards and lights 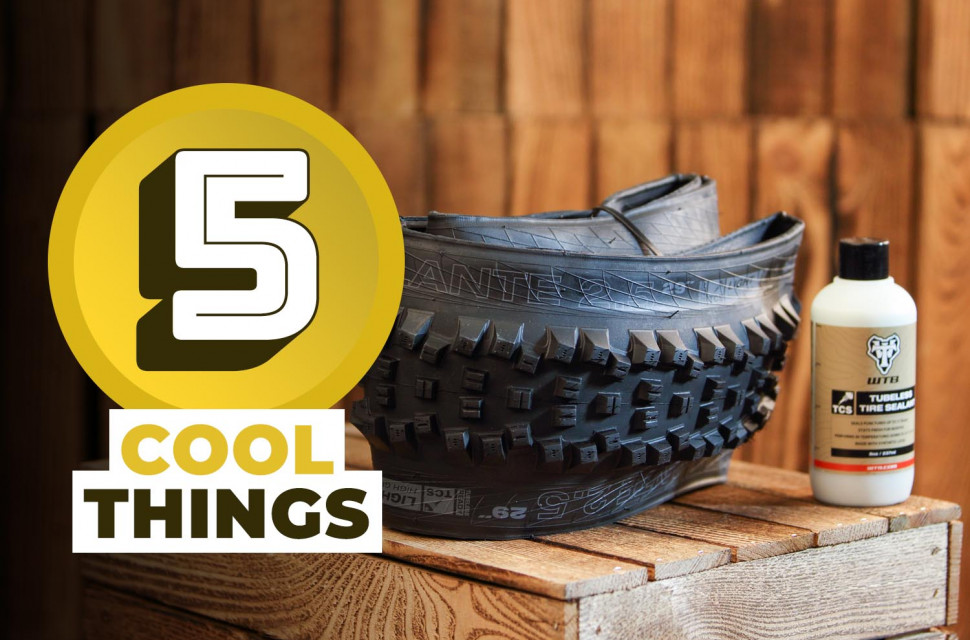 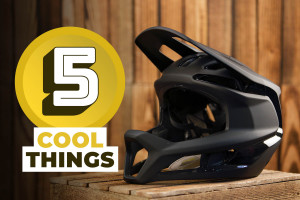 5 cool things from Vitus, Coros, Blackburn, Send It!, and Alpine Stars
On test, a blingy watch, a budget-busting hardtail and a board game!

5 cool things from Amplifi, Cateye, Blackburn and Topeak
The nights are drawing in, the lights are coming out

It's come to our favourite part of the week, not just because there's a beer waiting at the end of the day but it's when we show off the coolest kit we've had come in for testing. Now the nights are certainly darker, Blackburn has us sorted with a light, RRP is keeping the mud out of our faces with some mudguards and we've got PNW Component's new clothing range to keep us warm and dry. 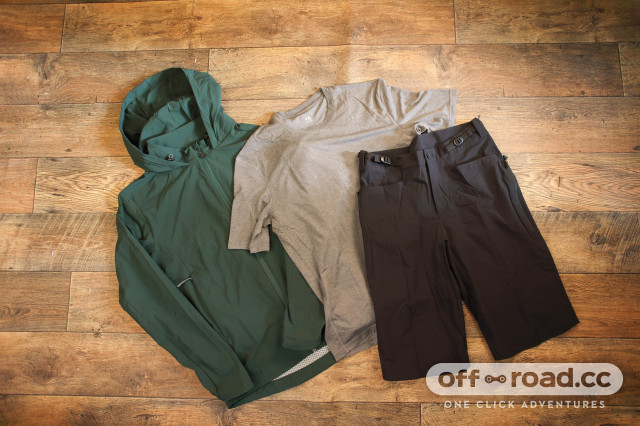 After testing a range of PNW's mountain and gravel bike components such as the Loam Post, the brand's kit has become a firm staff favourite and upon hearing that there was a clothing range on the horizon, we were irrationally excited. PNW has approached the clothing range with the brand's 'affordable luxury' ideology and has created simple designs, stepping away from racey graphics seen on many other brands' clothing.

Come in for review is the new Lander jacket, Ozone jersey and Shuttle shorts. The Lander comes with a special belt on the inside to keep the jacket from flapping about, along with jersey-esque pockets at the rear and a helmet-friendly hood. The Ozone jersey gets lazer perforations in its wool/polyester build and the Shuttle shorts are built with four pockets, all of which are stitched to the shorts, so they won't flap about. 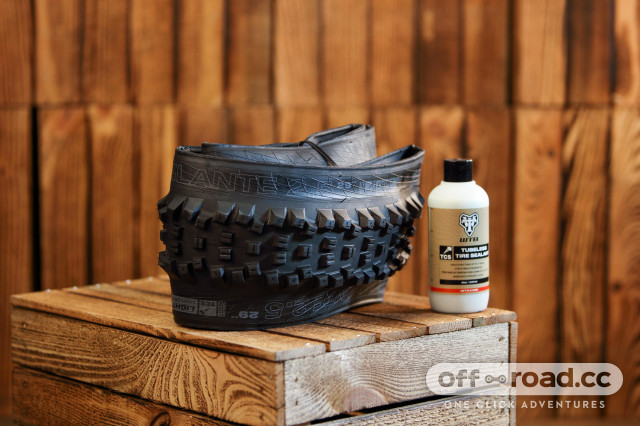 The much-loved Vigilante from WTB has received an update last year, seeing in a new rubber compound and wider widths. In its life, it's also had an updated tread profile with larger shoulder knobs with new siping. We've got one on test in the 29x2.5" size and WTB has even sent in a bottle of the new tubeless sealant. Let's see if the Vigilante can stack up to its previous iterations. 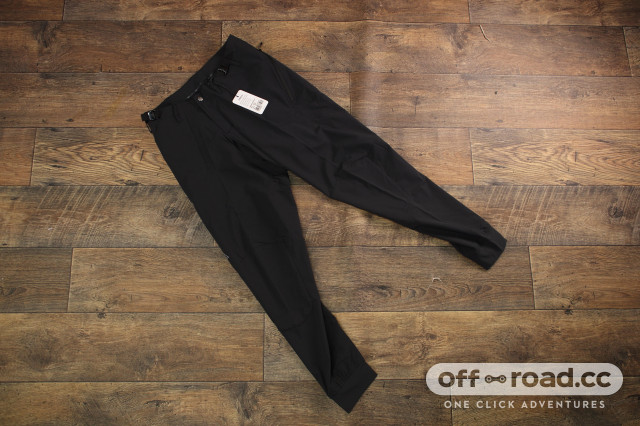 7Mesh's women's specific Glidepath pant was developed as a full leg version of the brand's Glidepath short. With its four-way stretch, water-repellant fabric build the pant is designed to be comfy enough for day-long epics as 7Mesh says it flexes in all of the right places with reinforced, articulated knees and space for pads. 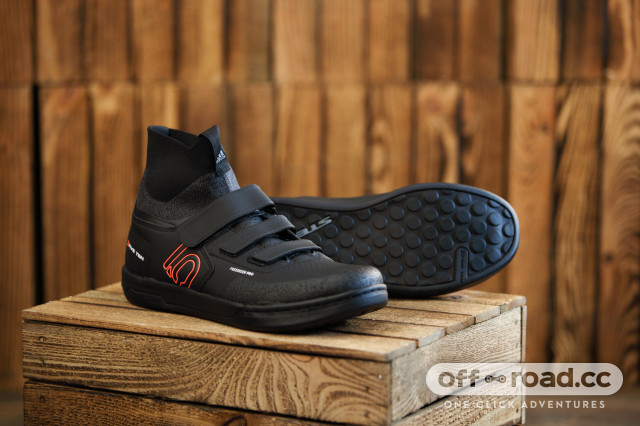 The Freerider Pro Mid VCS shoes from Five Ten are designed specifically for aggressive enduro and downhill riding. The most obvious feature is the three hook and loop straps but they're also made with an OtherLite sock liner, a compression moulded EVA midsole, a synthetic upper with an impact-resistant toe box and of course, a Stealth S1 Dotty rubber outsole. 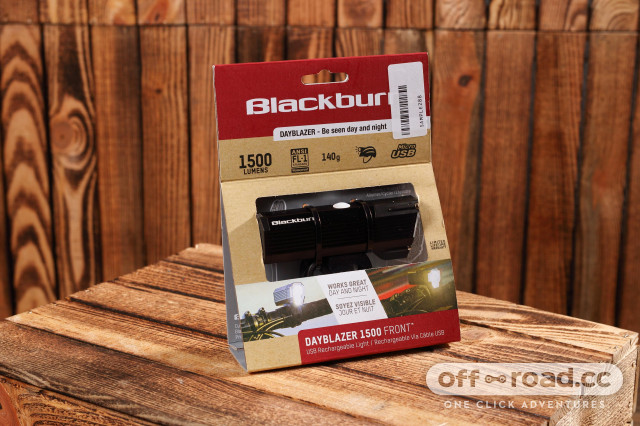 Rounding off this week's five cool things is the Blackburn Dayblazer 1500 front light. Blackburn says that it's ideal for the midnight shred or the commute home thanks to the Blitz daytime running mode. It can sit on your handlebar or be mounted to your helmet.

In the strongest Blitz mode, the Dayblazer 1500 is claimed to run for two hours, kicking out the full 1500 lumens but in low mode, it's said to provide 400 lumens for six hours. As for the recharge time, Blackburn says it'll take five hours.