Skip to main content
Log In Register
On test, a blingy watch, a budget-busting hardtail and a board game! 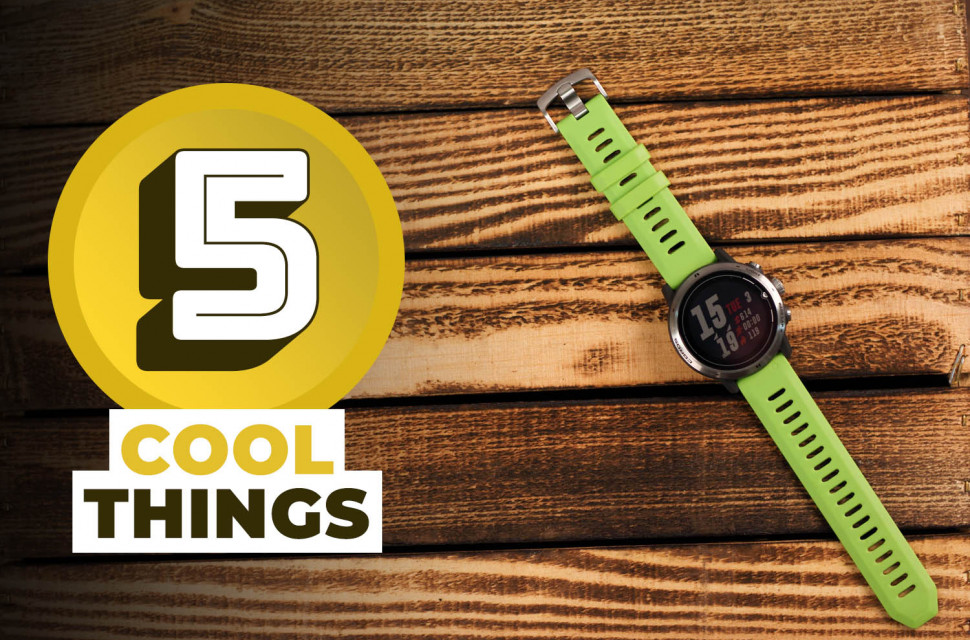 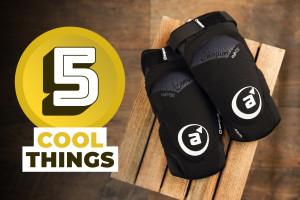 5 cool things from Amplifi, Cateye, Blackburn and Topeak
The nights are drawing in, the lights are coming out

5 cool things from WTB, PNW, Five Ten, 7Mesh and Blackburn
Fresh rubber for wheels and feet, along with mudguards and lights

5 cool things from COROS, Rapha, DT Swiss and Wolftooth
A techy watch, new winter kit and a fancy multitool is up for the testing

These Fridays seem to be coming quicker and quicker but the flow of cool kit hasn't stopped rolling in. This week we've got a mega techy watch, a host of bikepacking bags from Blackburn, a great value hardtail from Vitus, and a mountain bike based board game, perfect for those rainy days. 5 cool things, let's go.

Send It! The Mountain Biking Board Game 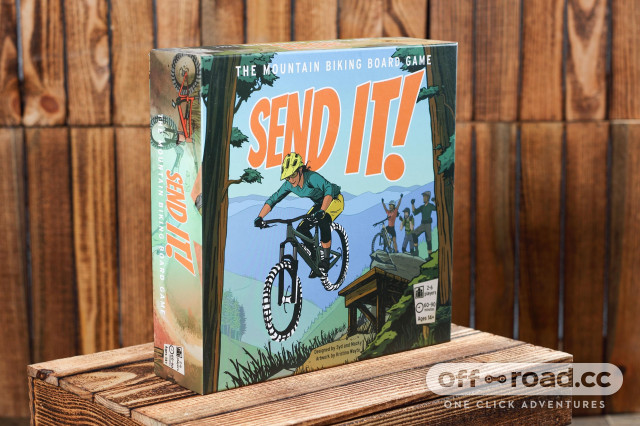 First off, we've got Send It! which is a mountain biking board game designed by Syd and Macky of YouTube fame. It made for those times where you're busting to ride but can't because you've sent it too hard and can't ride for a while, or if the weather simply isn't to your liking.

During the game, you train, prepare and send progressively harder features as you race from the trailhead to be the first to send the final feature, and reach the Golden Burrito. After a quick rummage through the box, the game looks pretty intense with its dual-layer board and plethora of die. The whole Off-road team is looking forward to wasting an hour with this one.

At the moment we don't have UK pricing but we're told that the game is shipping worldwide. We'll keep you updated. 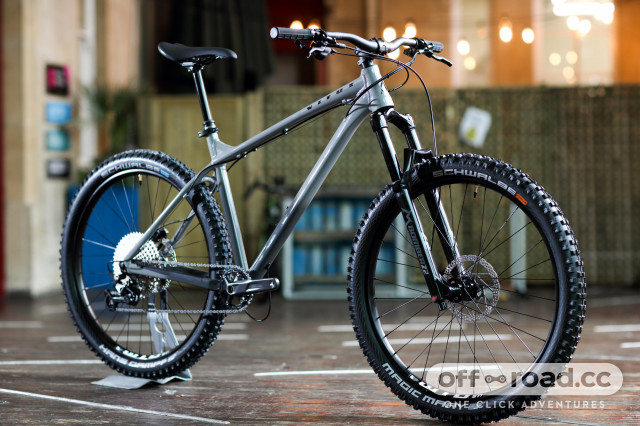 We've tested a handful of sub-£2k hardtails this year but none of them seem to rock the back for buck of the Vitus Sentier VR. It gets the excellent Marzocchi Bomber Z2 fork, a Shimano Deore 11-speed drivetrain, and some impressively aggressive tyres from Schwalbe.

While we've got the Sentier 27 VR on test that rolls on 650b hoops, it's also available with 29" wheels for the very same price, though it sees some slight geometry tweaks. 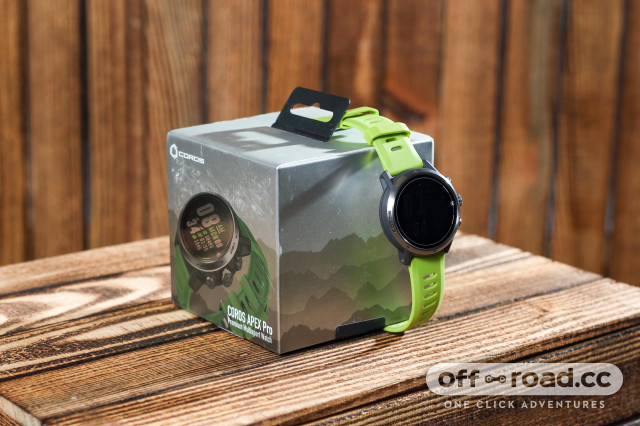 Coros' Apex Pro is a GPS watch that comes with an impressive array of features. Starting off with the build, it gets a titanium frame, sapphire glass and waterproofing up to 100m in depth. It's then claimed to weigh in at a measly 59g.

Its build is pretty impressive but the coolness doesn't stop there. It can offer up to 40 hours of battery life, accurate GPS tracking along with navigation, tonnes of trackers such as elevation, heart rate and temperature, and it's customisable with loads of downloadable faces.

That's just scratching the surface so if this little taster has piqued your interest, keep an eye out for an in depth review coming soon. 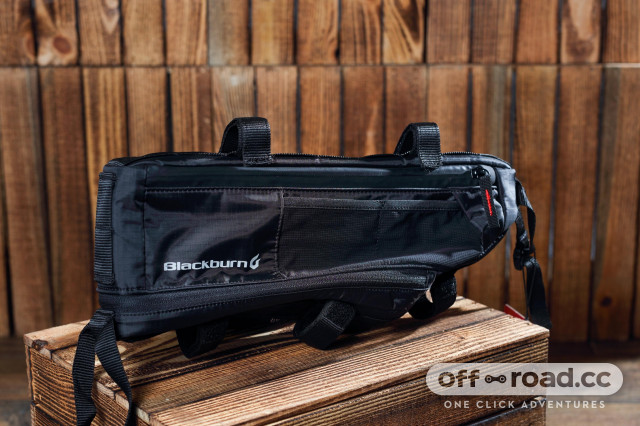 The Blackburn Outpost Frame Bag may look like your average frame bag but it's expandable. That means that it gets a versatility boost, perfect if you're partial to both long epics, or slightly shorter overnighters.

It uses a collection of hook and loop straps to fasten the bag to your frame and it's claimed to weigh in at 360g. Oh, and it's water-resistant too.

This is the medium sized bag but it also comes in large and small so you can tailor the size of your bag to your preferred length of ride, or how light/heavy you like to pack. 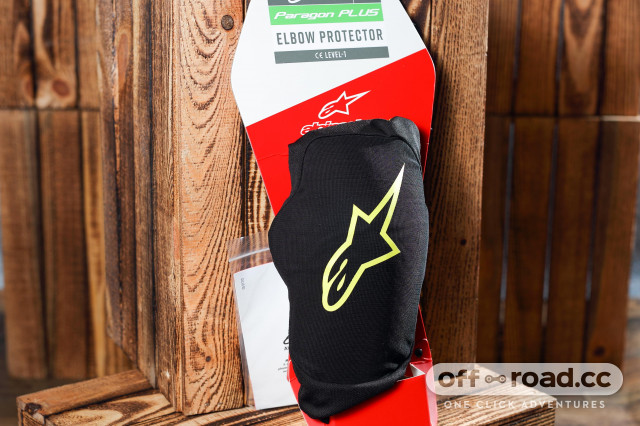 From Alpinestars, the Paragon Plus elbow pads have come in for testing. They're claimed to be lightweight, durable and flexible, all while conforming to CE EN 1621_1 : 2012 LEVEL 1 certification.

They're built with elasticated cuffs for a slip-on design and silicone at the tops and bottoms to keep them firmly in place. You'll also find that they're made from a breathable stretch mesh which means they'll hopefully be cool, and mega comfy.