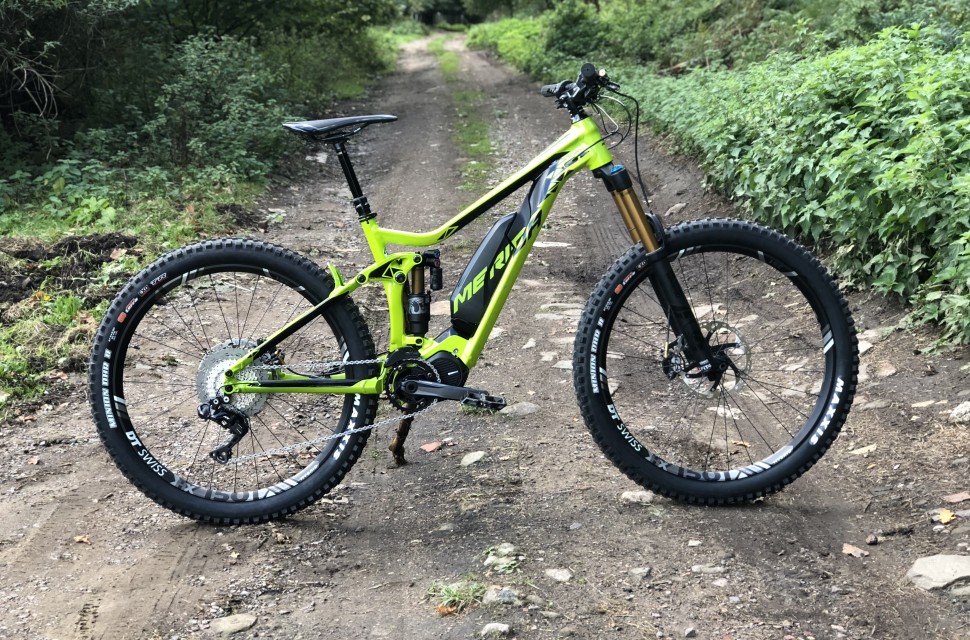 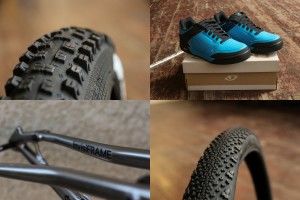 6 cool things from Giro, Continental, Goodyear, Juice Lubes, and Invisiframe
New rubber for both the feet and the wheels

Tired legs after The Ex Enduro were met with a new Merida e-bike to test this week, great timing! Alongside the e-power, we are testing some new tools from Lezyne and Crankbrothers, tyres from E*Thirteen and an expensive pack for the commute.

We like the regular acoustic version of the Merida One-Sixty so much when we tested it we thought we'd give it's electric-driven brother a try too. The EOne-Sixty 900E is a little different in geometry compared to the version without a motor, it is steeper at the head angle, has a longer effective top tube but also has a slightly shorter reach. It has longer chainstays too, which actually aren't all that long for an e-bike, coming in at 440m. 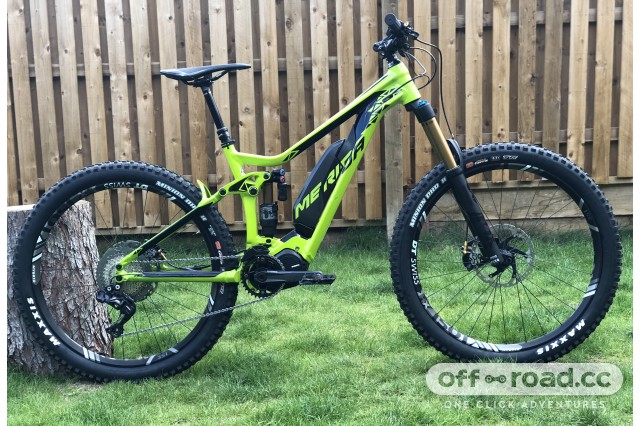 On for the front and one for the back, we've got a couple of TRS tyres in for Rachael's long termer. There's a dual compound TRSrace for the front and a TRS+ for the rear. Both are 2.35" in diameter and already look good set upon out 30mm wide DT Swiss Spline M1900 rims. 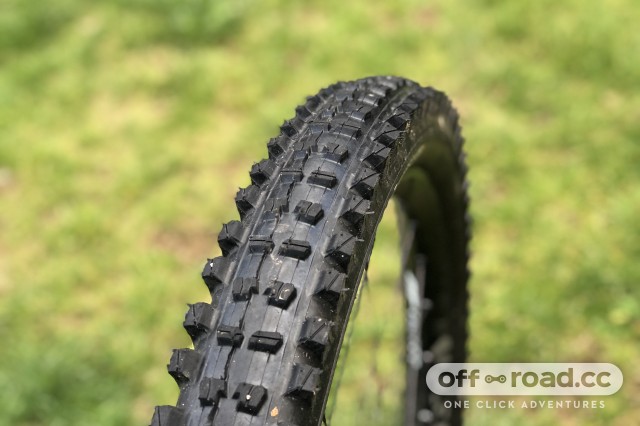 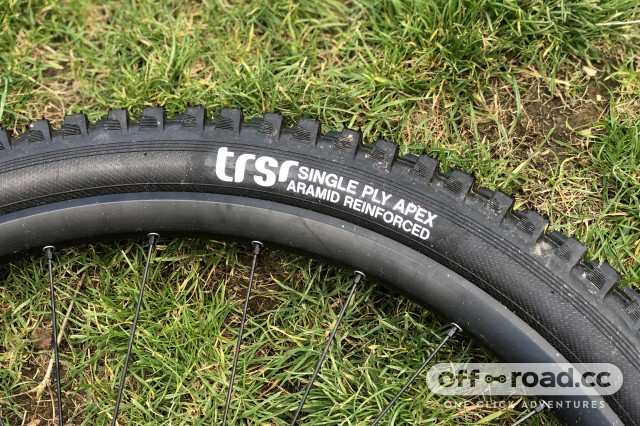 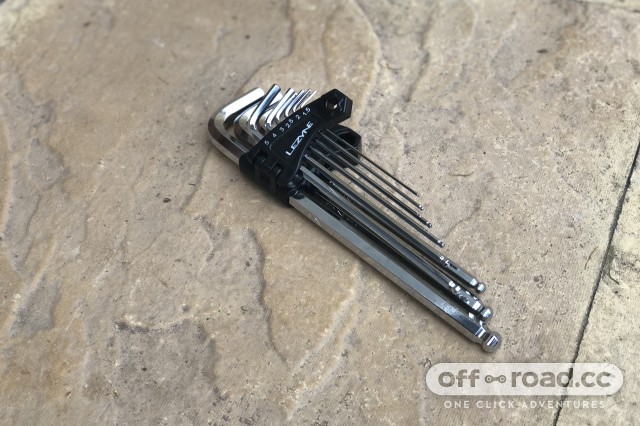 One of the few packs we can find that has space for a 15" Macbook and is fully waterproof too. This offering from Chrome will defend precious laptops from the elements and carry 22-34L of kit at the same time. It does come at a rather lofty price though, £170 for this military grade spec backpack. Marketing terms aren't always as they seem though, check out a feature we put together recently all about the truth behind sneaky marketing terms. 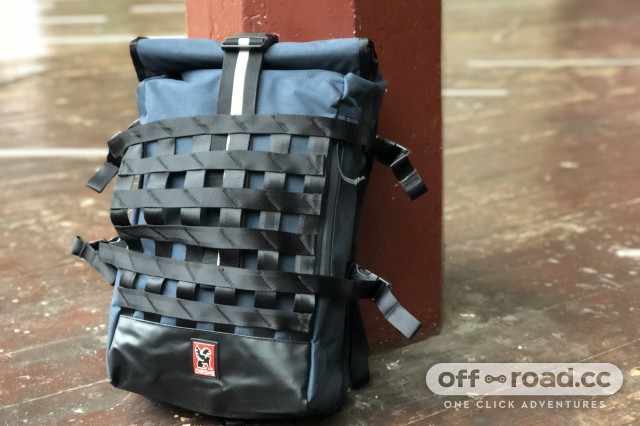 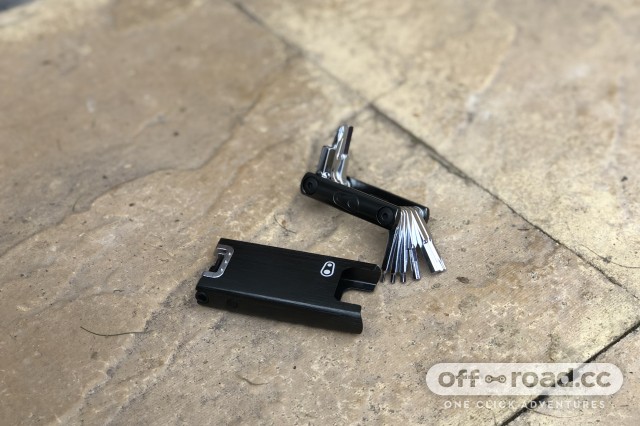