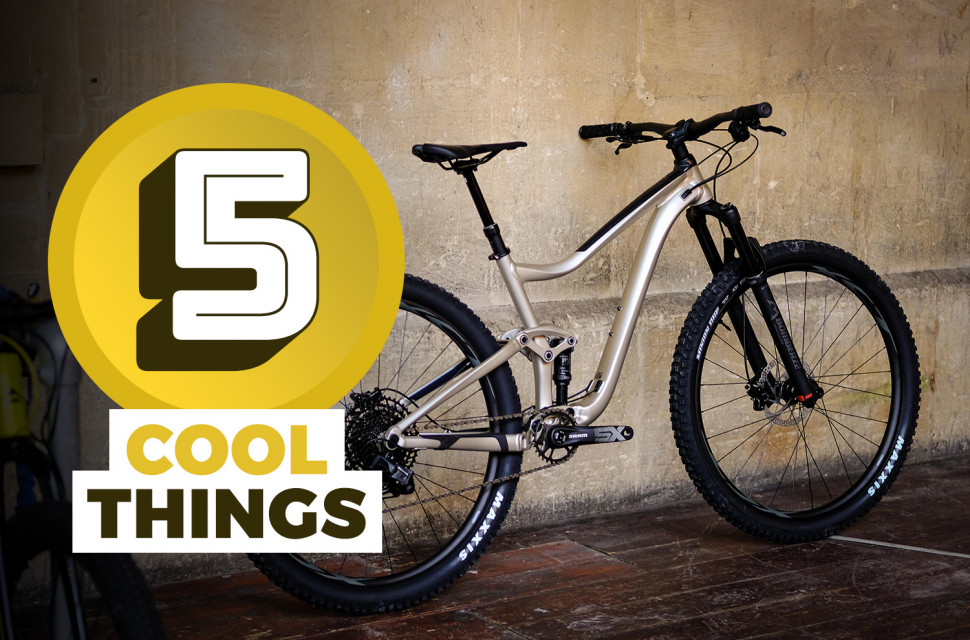 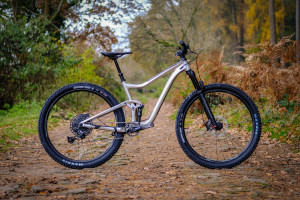 5 cool things from Giant, Lezyne, Muc-Off and Spinergy
Wheels with very different spokes in on test

Last week was a week full of gravel bikes so we've tried to keep up the momentum this week, getting more mountain bikes in and out to their test riders. There is a new Giant Trance 29er and a kids Merida ready to be put through the wringer soon. We've also got the new Hurly Burly downhill book for 2019 and two cool tools from Lezyne.

This bike is the bottom of the range one from the Trance 29 model line up, costing £2,099. For those who don't know you can get a Trance with either 27.5" wheels or 29er's and there's a carbon 29er version too. This Trance 29 3 gets mix of kit, there's a SRAM SX drivetrain, Shimano MT400/401 brakes, a Marzocchi Z2 fork and Fox Float DPS shock. The spec choices on the two different wheel size models are not all like for like though, you can get a 27.5" bike for the same money but it gets Rockshox fork and shock. 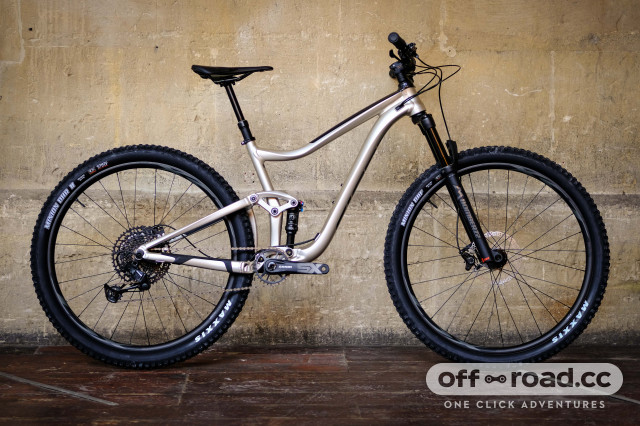 This little Merida is a rigid kids bike with 24" wheels, hydraulic brakes and 8-speed Altus gears, weighing in a t 10.5kg, not the lightest but not wildly out of control either for a larger kits mountain bike. It looks pretty cool, comes in three different colours and costs £450. 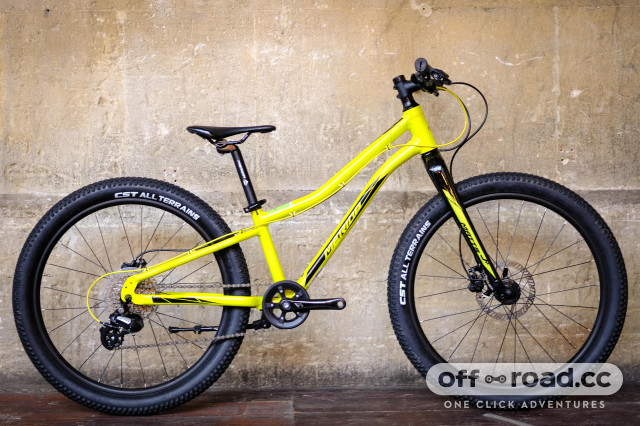 The Hurly Burly book is back for another year, year number four in fact. As you know by now, it's a complete round up of 2019's UCI Downhill World Cup series in glorious print. This is coffee table fodder at it's finest. You can get one for £15 plus £2 postage, perfect for a soggy Sunday on the sofa. 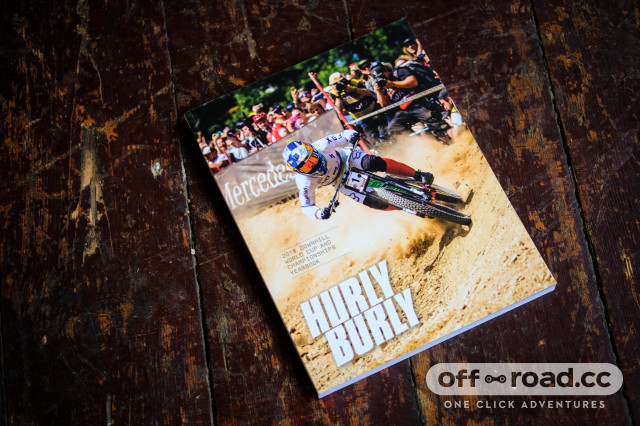 A small but potentially super-useful multitool, as long as you are careful with all the pieces. A removable handle inserts to create a T-shaped multitool with the following bits;  2mm, 2.5mm, 3mm, 4mm, 5mm, 6mm and 8mm, Allen keys, T10, T25 and T30, a flat-head and a phillips head. It's all packaged up in a tiny case that is about 12cm long and weighs a claimed 153g. 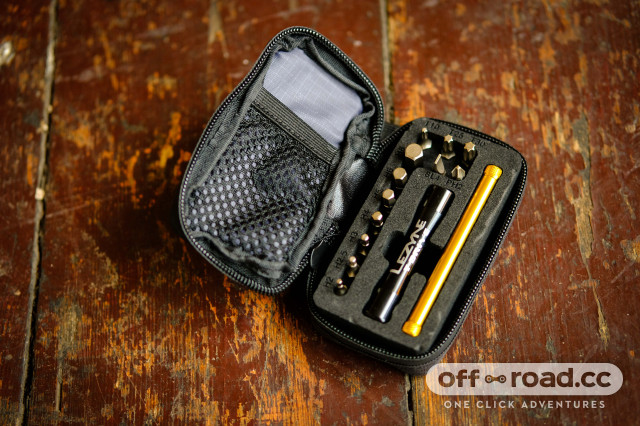 Another neat tool from Lezyne the Torque Drive gets the same removable handle as the above tool but this time there's a torsion beam mechanism, the axle down the middle of the shaft twists a known amount for each newton-metre of torque with a visual gauge on the end of the tool to show the torque applied. 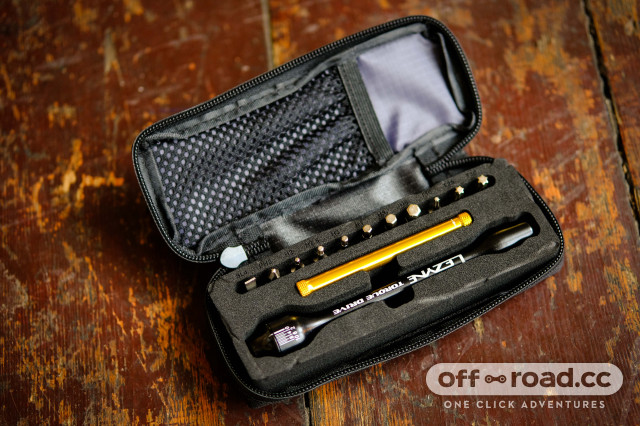