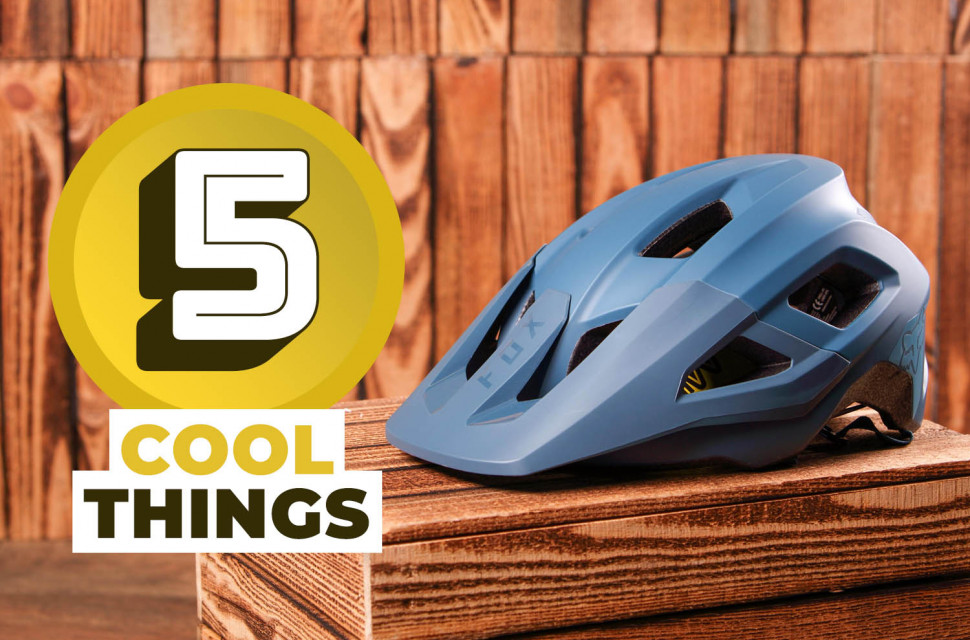 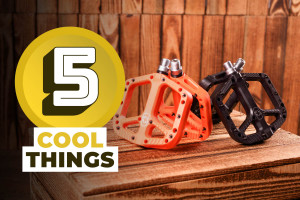 5 cool things from Gusset, Fidlock, Scott and Fox
Super bendy bars, monster bottles and some blingy pedals all in for testing

5 cool things from Revgrips, Royal Racing, Scott, Fox and Halo
We dive back into handguards and get seriously kitted out with plenty of clothing

This week's 5 cool things sees even more kit from a few of the brands we saw last week. Those include Fox, Oxford, and 7iDP, however, we've also got spanking kit from PNW and Prologo, and none of it we've seen before. Dive in, here's what kit you can expect to see reviewed soon. 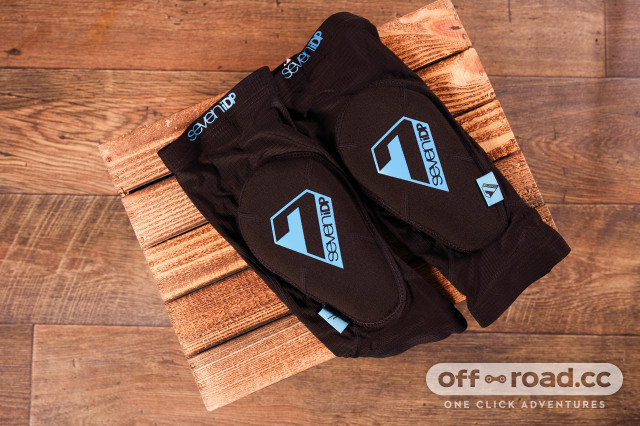 Donning the name of ex-DH Champion turned enduro legend, Sam Hill the 7iDP Sam Hill Lite knee pads are designed to be super lightweight for trail riding. The brand says that the pads mould to the knee with body heat for maximum comfort and they're built around a moisture-wicking, breathable sleeve. They also pass CE EN1621-1:2012 certification, apparently being the thinnest ever knee pad to do so.

The Akero joins Prologo's Ergonomic family making what the brand says is the perfect compromise between the Dimension and M5 saddles.

On test we have both the standard and AGX models with the latter being a little more padded for longer rides. Both get a wide anatomical PAS channel running along the centre, a T-shape for freedom of movement and positioning on the saddle and what Prologo calls an Active Base which adapts to a rider's movements. Both also get carbon fibre bases. 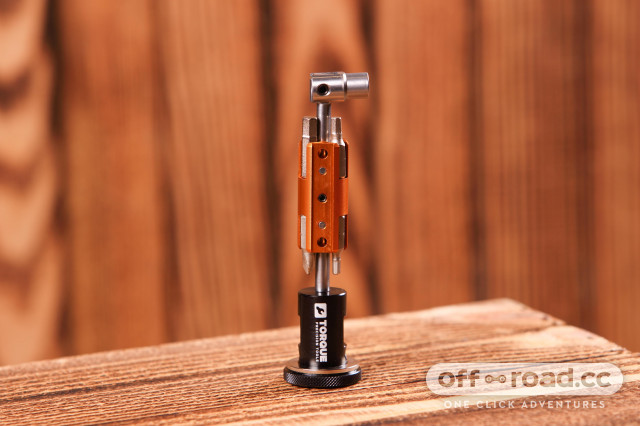 We're a fan of bike stashed tools here at Off-road.cc and Oxford's Torque Covert 7 Crank multitool has seriously piqued our interest. It's a multitool that hides inside of your crank using a magnet. It look pretty well packed too with 3mm to 6mm Allen keys, a Phillips screw driver and a T25 key sat magnetically in its body. There's then a chain tool and space to keep a quick link.

It's compatible with SRAM and Shimano cranks as long as it's less than 21mm in diameter. 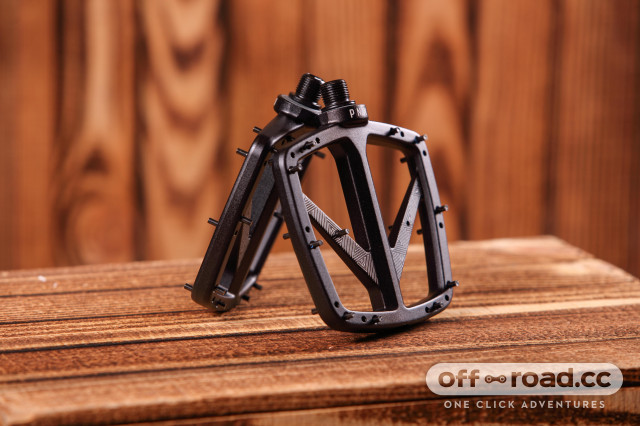 The freshest addition to PNW Components' range is the Loam pedals. They're super thin with a slightly concaved shape and equipped with 22 pins per pedal. They're built to last too with sealed cartridge bearings and PNW says that the pedals can be disassembled using one Allen key. 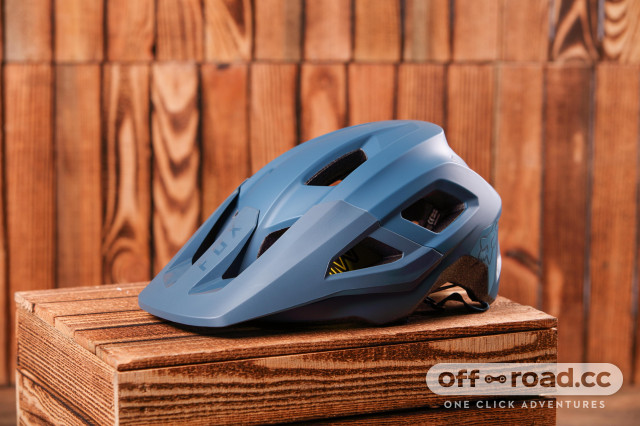 Fox's Mainframe helmet looks to borrow some of the looks of the pricer Speedframe but brings the price down to a rather friendly £80. It's built with extended coverage and importantly, MIPS. The venting is then channeled throughout the helmet to help guide air over your noggin, there's also a removable, washable, and moisture-wicking liner. A medium hat is then set to weigh in at 390g.