Skip to main content
Log In Register
Hi flow no clog valves, shoes, and apparel ripe for the testing 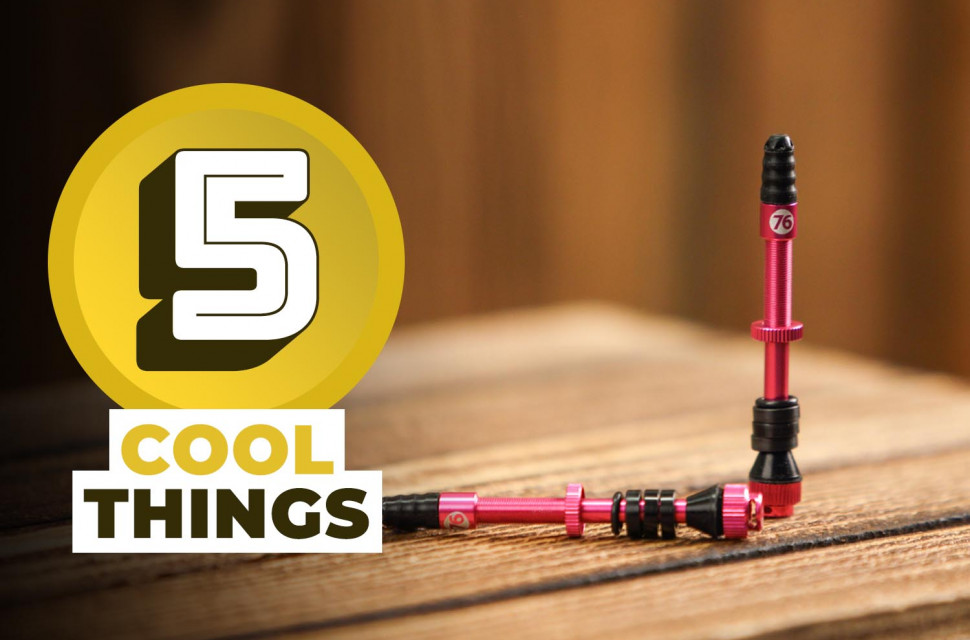 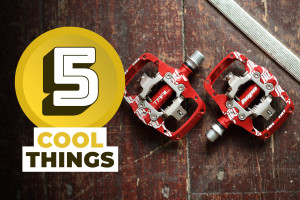 We've had a pretty serious influx of kit make its way to Off-road HQ this week with a big package of kit from ION, Madison, and 76 Projects. That comes along with more from PNW and Troy Lee Designs but we can't divulge all of the kit in one go, that just wouldn't be 5 cool things, would it? Here are five of the most interesting things we've had come into the office for testing this week. 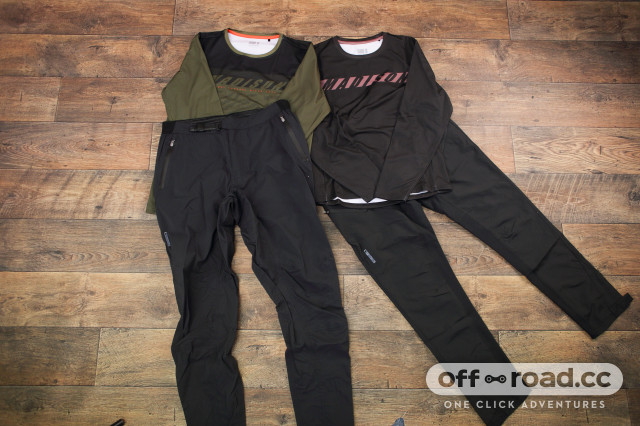 Autumn is well and truly with us so that means it won't be long til winter rears its head. As such, we've got a bunch of Madison's cold weather and waterproof apparel to see us through. We've got the Zenith thermal jersey in both men's and women's models, then the Freewheel Women's Trail Trousers along with the DTE Mens' 3-Layer Waterproof Trousers. 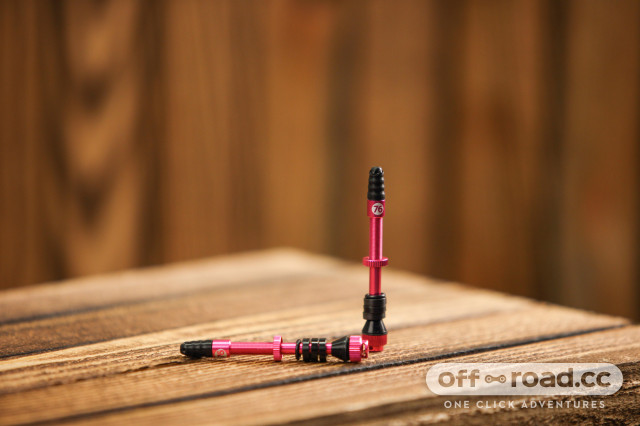 It's been quite a tumultuous time if you've been following tubeless valve news recently with Reserve's new Fillmore valve basking in the limelight. However, 76 Projects has already beaten Santa Cruz's components brand to the high flow, no clog tubeless valve finish line with the Hi Flow tubeless valves.

They come in at just over half the price of Reserve's valves and they use a slightly different method of allowing that high flow, opting for a shorter plunger inside of the valve, rather than one that runs the whole length. 76 Projects says that this allows for four times the airflow of a standard valve, rather than the Fillmore's three times. Only testing will prove that to be true. 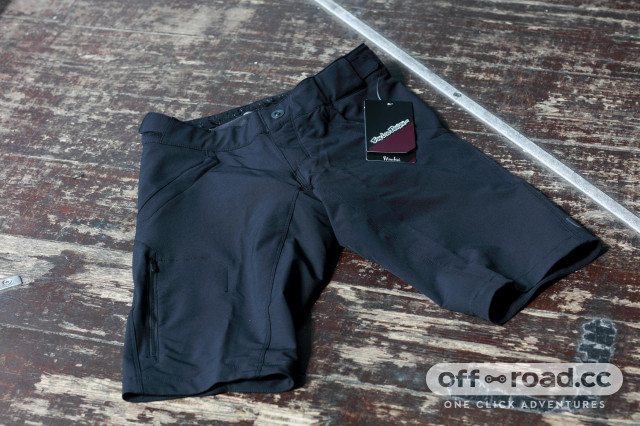 The Mischief is TLD's women's specific short that's built with a four-way stretch fabric that gets three zipped pockets and perforations for airflow. There's also a pocket made especially for your phone, so it won't go flapping about with your multitool in one of the other zipped pockets. 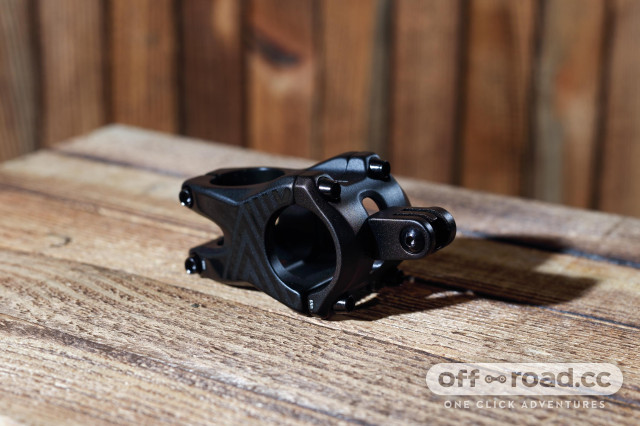 A few weeks ago we had the Range bar, now we've got the Range Gen 3 Stem from PNW Components. Its ground-up, CNC machined design comes in 40mm and 50mm lengths with 31.8mm and 35mm clamp diameters. Against the previous model, this one saves a full 40 grams, plus there's a handy GoPro mount suitable for the action camera, or compatible lights. 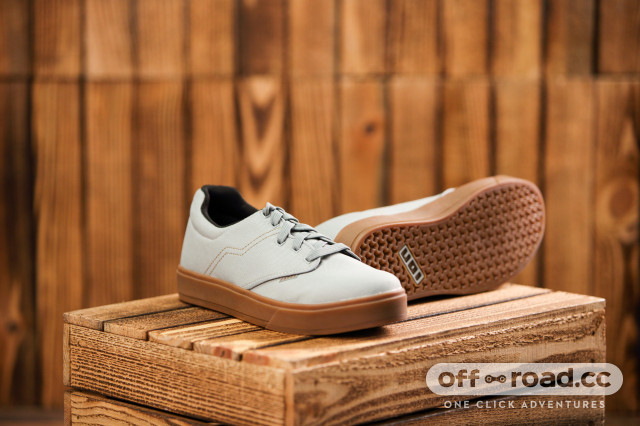 ION's Seek flat pedal shoes are designed with both the urban rider and off-roader in mind. The shoe gets a sock liner that offers impact protection along with a suede upper. It also takes advantage of ION's Pin Tonic concept which is said to blend grip, protection, and style. That sole then gets a negative profile in order to mesh positively with your pedal's pins.