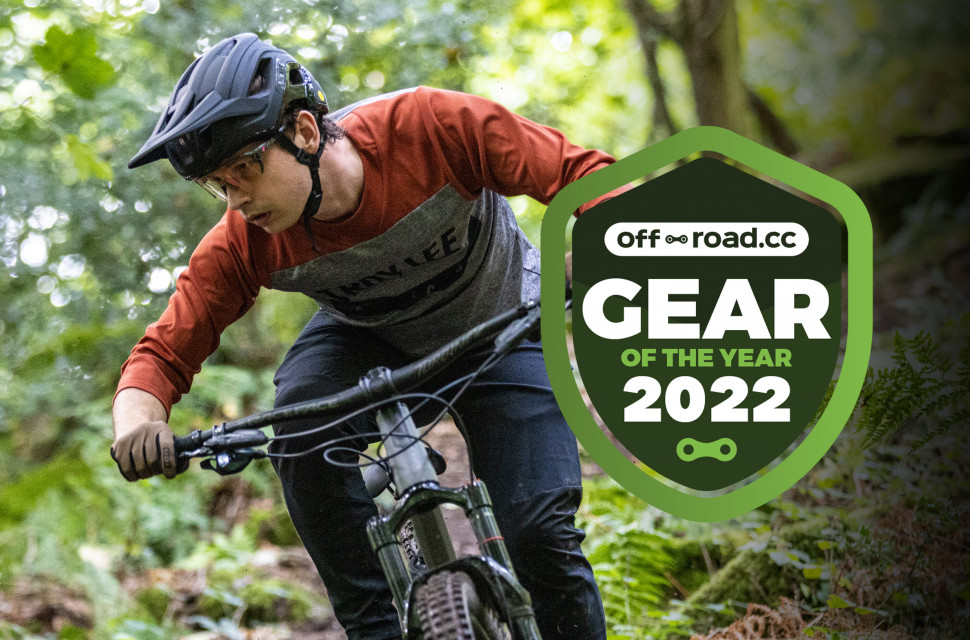 As you may have seen in our overall gear of the year 2022, this year brought some sense of normality back to the trade and as a direct result, we've been seeing more kit and bikes come in for review than ever before. Because of that, it's been a little tough to pick my gear of the year as so much cycling kit is just that good. Anyway, here are my top picks for 2022.

Some of our eagle-eyed readers will have noticed that I moved up from Staff Writer to Deputy Technical Editor at the beginning of the year and that step up reflected my increased interest in mountain and gravel bike tech. Through 2022, it's been really exciting to see products develop from patent to prototype and then through to a product that consumers can buy. One such product is SRAM's direct mount derailleur, which has seen some huge development throughout the year and has even been spotted on a certain World Championship-winning bike.

2022 was the year for bike trade shows to come back after two years of Covid-hiatus and boy, did they come back. This year was my first Eurobike and the best bikes from the show were definitely a mix of weird and wonderful tech. For me, the highlight of the show was the chance to scrutinise a huge number of pro bikes, such as Tom Pidcocks Olympic gold-winning BMC and some lightweight, Scott-flavoured, ridiculousness from denim short short-clad Dangerholm.

Overall, the biggest highlight of the year for me was Team ORCC. It's no lie that literal blood, sweat, and (maybe some) tears went into this project and I'm really happy with what the team created and accomplished. It was also my first attempt at an actual race season and the first time I'd entered myself into a category that wasn't just 'fun'. Not that the racing wasn't still fun because it was nothing less. It was an opportunity to learn about myself as a rider whilst pushing myself harder than I ever have and I think I've become a better rider for it. We'll have a wrapping-up, end-of-season video coming your way very soon so keep an eye out for that. But now, onto the gear of the year. 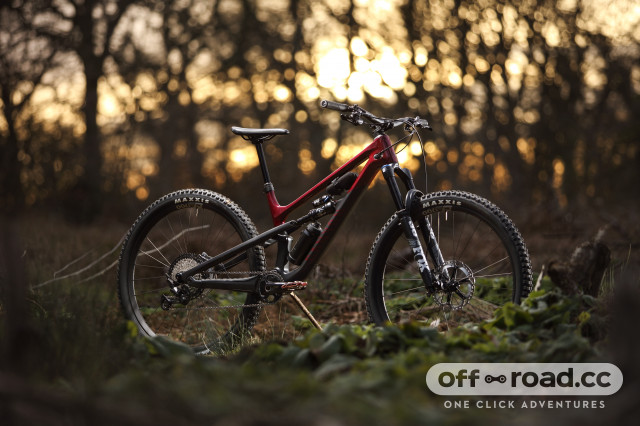 As a fan of short travel, aggressive 29ers it was hard not to get excited about this bike. It combines one of my favourite bikes, the Spectral 29, with a mega supportive, extra rowdy 125mm of squish. Having awarded it with a full five-star score, it's safe to say that it ticked all of the boxes for me. It's fast, confident, and agile but due to that reduction in travel, it's seriously responsive, making it a bike that you can ride like its bigger travelled sibling, but it enhances its ability to be pedalled about on bigger days. 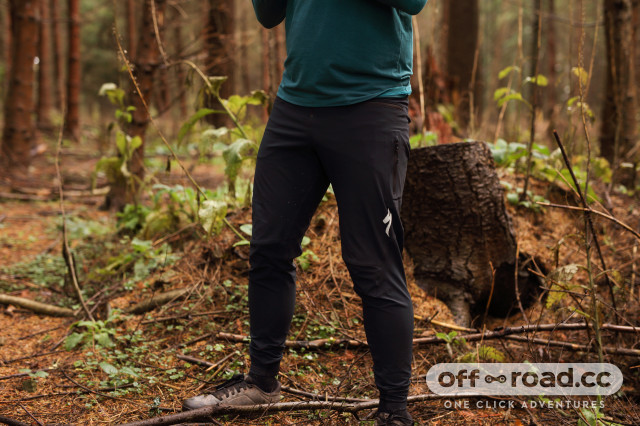 There's nothing quite like a good pair of riding trousers and with the Trail Pants, Specialized has hit the nail on the head. They're simple but the features they do carry make for some of the best trousers on the market. There are three pockets, some laser-cut ventilation and a ratchet closure. While definitely slim around the calf and ankle, their fit is spot on. Because of all of this, they've become an easy go-to for any ride that calls for a pair of trousers. 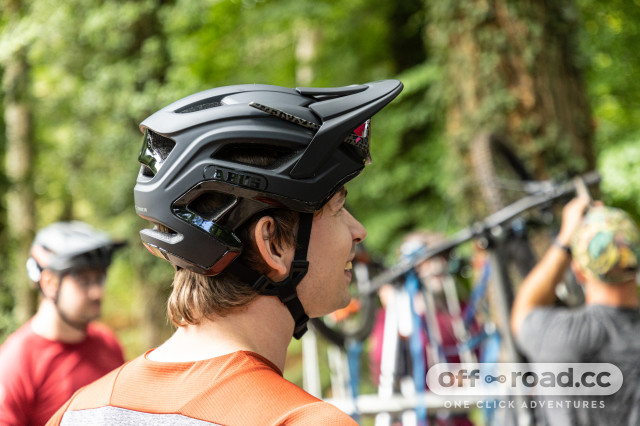 At almost any price point the helmet market is ridiculously feisty and brands are constantly trying to pair the best quality and range of features with an enticing price tag. While ABUS is a reasonably unthought-of name in mountain bike helmets, the brand has done a commendable job in designing the Cliffhanger Mips. So much so that ABUS deserves much more recognition on the mountain bike side of things.

Not only has the brand created a comfortable helmet with an array of features that will please any trail rider, but it also offers a build quality and a full package that rivals the likes of Troy Lee Designs. I don't say that lightly, as the now £220 Troy Lee Designs A3 is among my favourite hats. 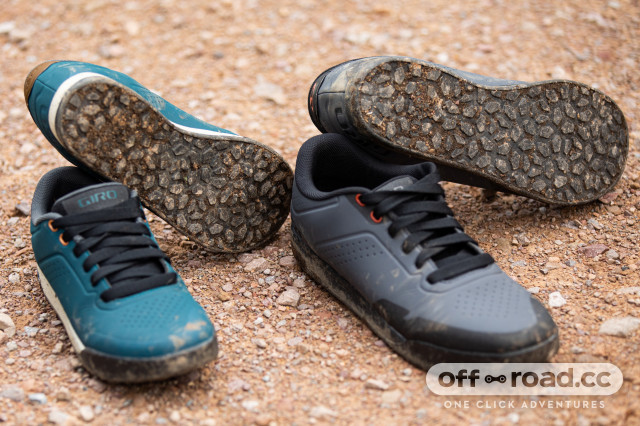 With the Latch, Giro brought a range of updates to bring the foot closer to the pedal inside of the shoe and has flattened the sole profile in order to offer up a broader contact patch with the pedal. These changes, along with a comfortable fit, grippy rubber compound and great looks are what have made the Latch my go-to shoe when riding flat pedals.

While our previous Editor, Jessica took the duties of typing up a review of these kicks, I have also got myself a pair and I've struggled to find fault. The shoes offer plenty of grip and the upper provides a good level of protection against water, regardless of its perforations. Giro has created an excellent flat pedal shoe here. 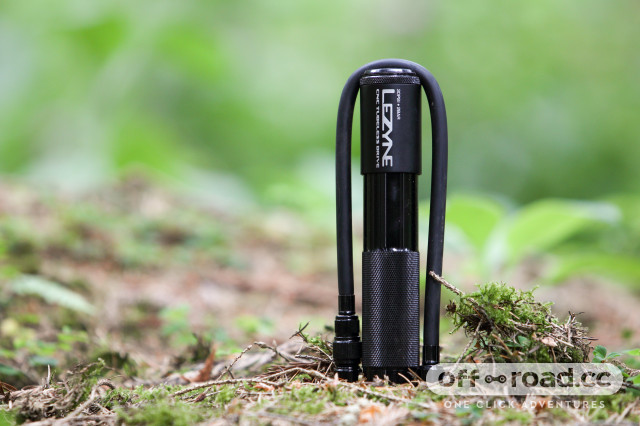 I'm a rider who likes to carry as little as I can get away with so when I do carry stuff, it gets bonus points for providing more than one function. That's exactly what Lezyne's Tubeless CNC Drive does. It's a pump but it's also home to a CO2 inflator, tubeless repair kit and even a 25g CO2 cartridge, so it can sort nearly every tubeless tyre woe. It doesn't hold back on the efficiency front either as this little chap can inflate and seat a tubeless tyre just pumping alone.

It's pretty small and considering it's carrying a bunch of kit inside, its weight isn't anything to sniff at either. The top-notch build quality is just a very sweet cherry on top of an incredibly functional cake. 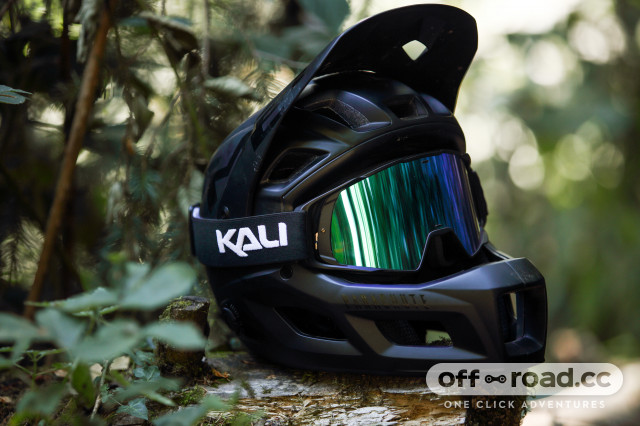 Yes, they are rather unassuming at first glance, but it's the performance the Trinity goggle offers for the relatively meagre asking price that's earned it a spot in my gear of the year. £65 gets you a goggle with a wide view, a seriously easy-to-operate lens retention system, top breathability and excellent fog resistance. If you can forgive a lens that isn't quite the clearest, it offers everything I yearn for in good goggles. 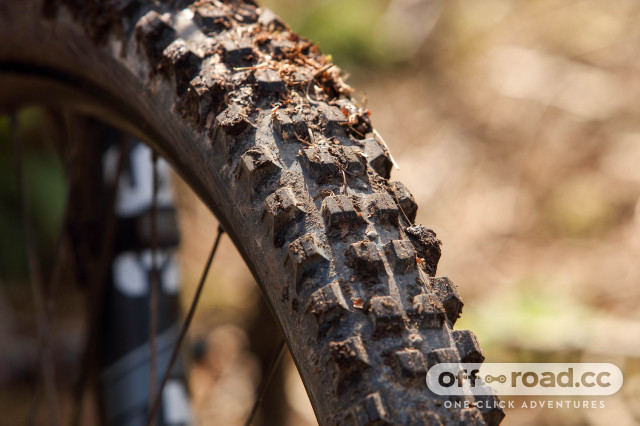 When it was launched, the Verdict stole my heart quicker than Megadeth's Rust In Peace album when I was in my teens. Then WTB released a new and improved version - which really surprised me as it's a tyre I didn't deem to require tweaks - but WTB did it, and the second iteration of the tyre is even better than the first.

It comes with WTB's SG2 carcass and it gets slightly different siping which offers heaps of support to its shoulder knobs. It's a top performer in almost all conditions apart from slop and it rolls reasonably well, given its aggressive tread. Slapping a Verdict back onto the front wheel after testing other tyres always feels like returning home. 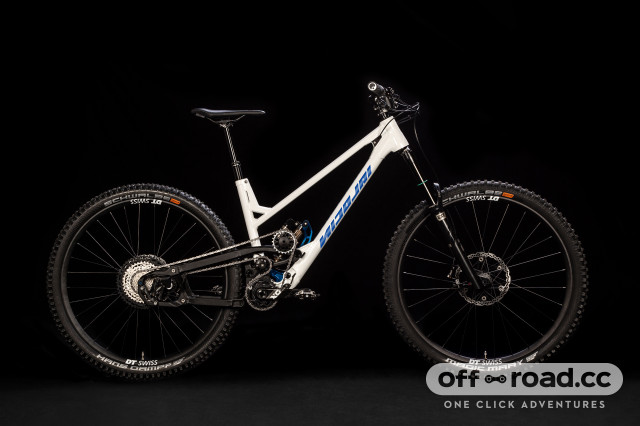 My affinity towards the Nucleon 16 stems purely out of curiosity about its drivetrain. It's one that we first saw on Lal Bikes' creation and I'm chuffed that Nucleon has picked it up and is offering it on a stock bike. Whether I would like to own it is another question altogether but I would love to spend some time with one just to see how that drivetrain and suspension platform performs.