Skip to main content
Log In Register
Decathlon Rockrider AM MTB shorts review £30.00
A pair of shorts that lack the refinement of more expensive alternatives 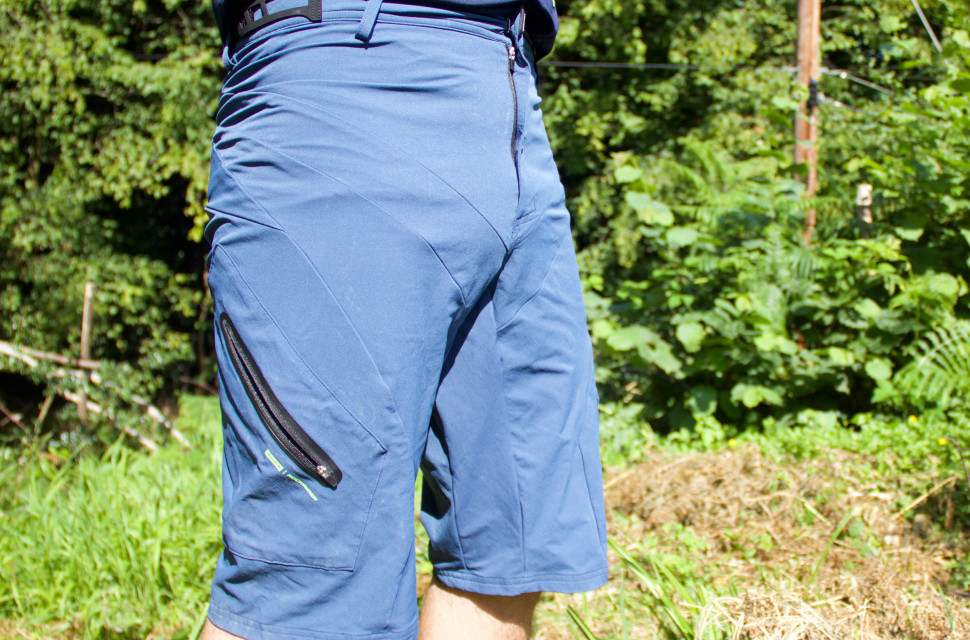 Jim Clarkson
|
Aug 1 2019
|
Overall
Quality
Performance
Value
What's good?
What's not?
Buy if...
You're on a tight budget and get on with the cut and lack of features

Decathlon is synonymous with keenly priced outdoor kit and their in-house brand Rockrider AM mountain shorts deliver just that. They're well priced and clean looking with a no-frills approach on the features, but the cut is a little old school and the cost-saving can be felt in the materials.

The AM shorts are built from several contoured panels that wrap around the leg - the fit is pretty good, it's a little close, but that reduces short flap - and there is a certain amount of stretch in the fabric. I would have liked a little more length to cover the knee, and overlap knee pads a touch more. The fabric itself feels tough and has taken a few scuffs and knocks. The whole short feels a little basic and unrefined - perhaps just a little out of date.

Two velcro tabs on the hips allow a degree of fit refinement but the cutaway shape of them meant that at times they’d peel off as the contact area is reduced. There are belt loops as well if you want to size up and use a belt - on the left side front there are two loops close to each other to secure the end of a belt. There are tags on the inside of the waistband to secure an additional boxer with chamois. An elasticated and at the rear gives some degree of movement and stretch, but I’d be concerned how quickly it’d become loose. 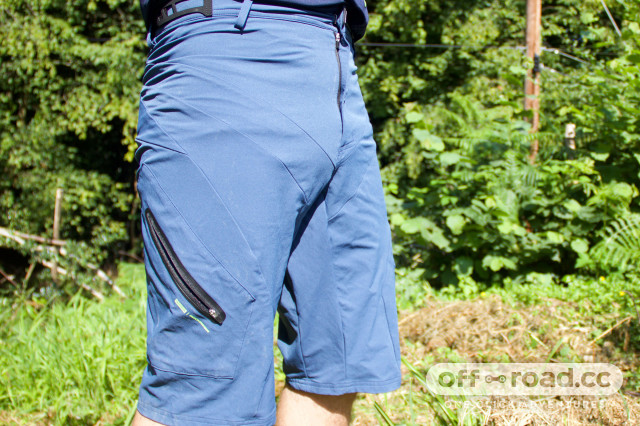 There is very little to mention on extra detail features here - two simple zip pockets on the lower leg seem a little oddly placed, and not especially large. You can’t put much weight in there, and keys or a tool would be risky in the event of a crash.  There are no pockets on the hip or the rear which is pretty unusual and it felt odd not having anywhere to put a phone or GPS device and so on.

Out riding, the shorts feel pretty good on the bike - the multi-panel design suits an on the bike position and riding in several hot days, the fabric breathed well enough. They do have a sort of over-engineered feel, there are a lot of seams, which mean more chances of weaker points.

At the crotch, there is a fairly significant join and at times it was noticeable riding with a chamois. It's a shame there wasn’t a diamond shape or some better level of finish. They never stopped any movements on the bike and moved well enough with the body with no snagging on saddle issues or catching the legs anywhere.

There isn’t anything fundamentally wrong with the shorts, but the odd seams, the hip fastener shape, and the oddly placed pockets just stack up to make the shorts have plenty of scope for improvement, despite the low price. 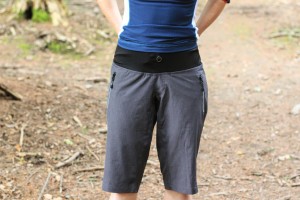 Sorry but I have to disagree with this review. I've been using these for 3 weeks now on some pretty big rides and they are the most comfortable MTB shorts I've ever used. The material feels high quality and the 2-way stretch is usually only found and much more expensive shorts. The pockets are huge and easily swallowed a phone or compact camera, keys and snacks.

I have a 36/37" waist with quite chunky legs and the XL fit me very well. The stretchy material and cut means the legs aren't restrictive or too flappy, you almost forget your wearing them.

Then we come to price, at £30 they are about half the price of similar quality shorts from more well-known brands. I've tried Endura Hummvee's in XL which came up more like a Large and the material felt stiff/not stretchy enough, so I returned those. I also tried the Madison Zenith shorts, these were nice shorts but I found the legs were rather too flappy and the XL slightly too large for me.