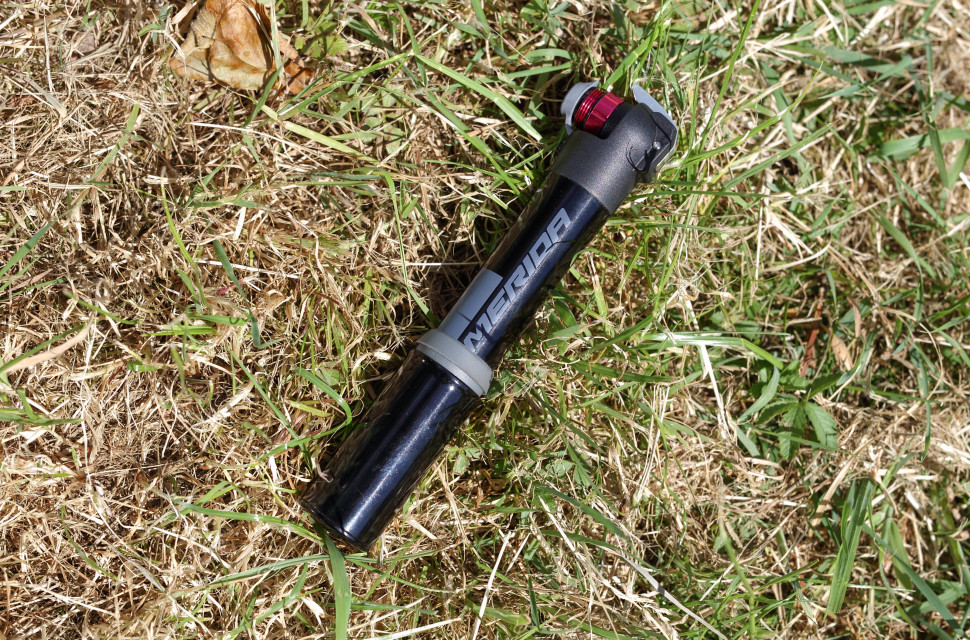 The Merida Telescope MTB Mini Pump is sturdily built and features a telescopic action to keep it compact. While it’s built rather well, it lacks efficiency and is quite noisy in action.

The Telescope MTB is made almost completely out of aluminum – only the area surrounding the head is plastic. It’s capable of inflating tyres up to 80 psi, measures in at 18cm, and weighs 162g. There’s also a rubber ring to keep the whole thing together when not in use.

Thanks to the decent aluminum construction the pump pretty stiff, but there is a smidge of wobble in the action. The locking switch is also aluminum, and while small, it confidently clicks locked and feels strong enough. 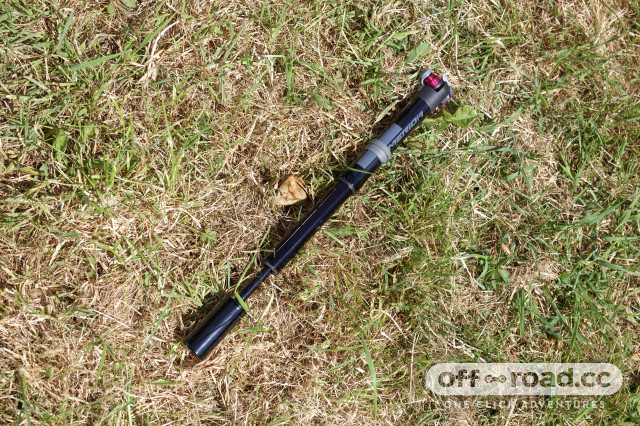 The valve head is pretty simple, featuring a removable threaded piece that's Presta fit on one side and Schrader on the other. It also fits Dunlop valves. 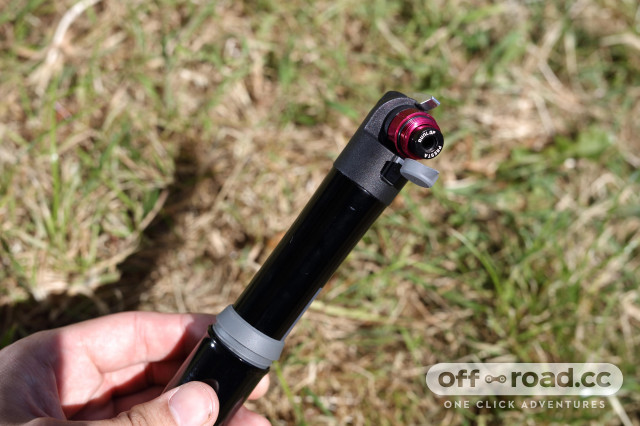 In action, it’s immediately clear the Telescope pump isn’t exactly efficient. It takes an unfortunate amount of effort to inflate a typical 29x2.3” tyre, and achieving a rideable pressure (thanks thumb test) left me with some pretty achy arms. 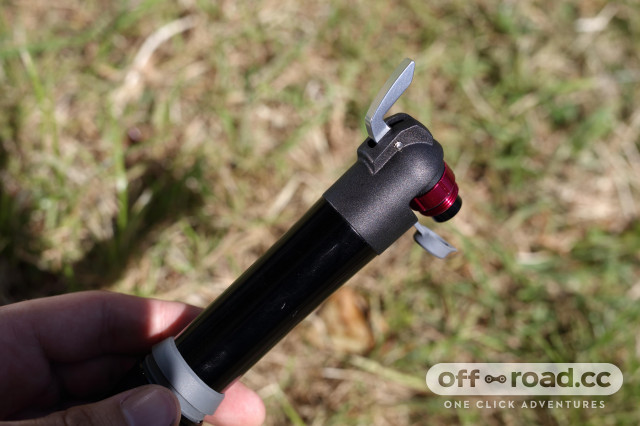 While its compact size is great for stuffing in pockets, the telescopic action that allows it is very noisy. During the stroke, you get two solid clunks as the pump collapses. This might not be an issue for everyone, but with the pump being as inefficient as it is, you’ll be listening to this a lot during a repair.

After a handful of times using the Telescope (unfortunately during one ride), I found the handy valve head unscrewed itself. Usually, this wouldn’t be such an issue, but it’s a right pain to screw back on with this pump. 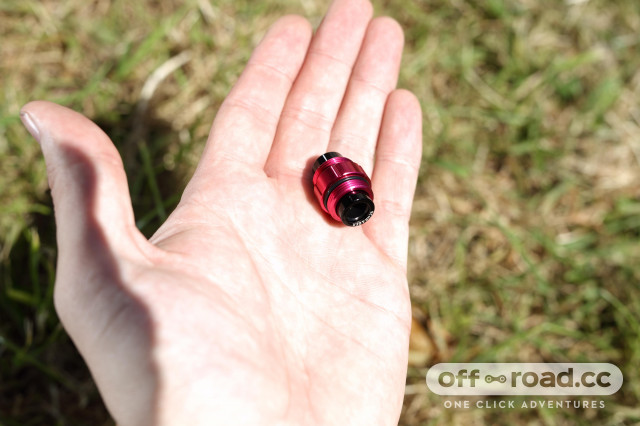 The difficulty comes in lining up the threads properly, and of course, when screwing it back in you have to be super careful not to crossthread it – something's that's very easy to do when a metal thread meets a plastic one, as it does here.

If size is an absolute priority the Merida Telescope MTB Mini Pump is well built and can get the job done, but it's going to take you time, care and effort to do it.

Archer Components D1x Trail with Standard Remote review £287.00
Wireless shifting for (some of) the masses, in a very well executed, robust package with huge potential
Review