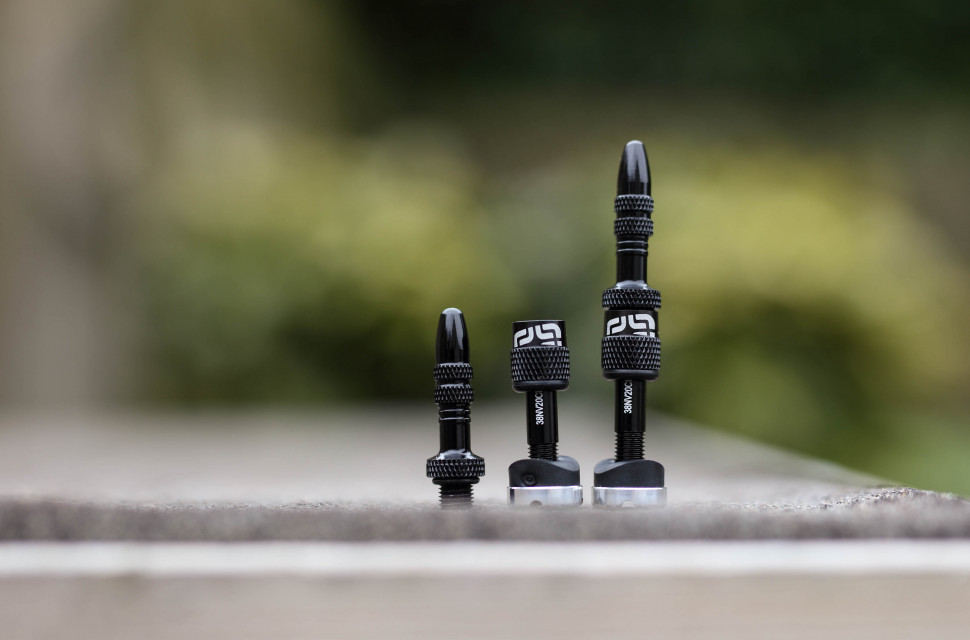 e*thirteen’s Quick Fill Plasma Valve solves the annoying clogged valve problem by directly bypassing the Presta part. This results in a product that does its job exactly as intended with a friendly asking price, but it won’t work with tyre inserts on all rims.

Because of its sheer simplicity, the Quick Fill Plasma Valve is a proper "why didn't I think of that!?" product. Essentially, it's a Presta valve, but the Presta part is completely removable, so sealant shouldn't go anywhere near it, even once wound back on. It's made with a two-piece CNC aluminium construction that unscrews apart halfway down the valve, and its build quality is clearly pretty high. Around the valve are precisely serrated areas that provide plenty of grip when unscrewing with or without gloves. At 8g a valve, the weight isn't anything to complain about either. 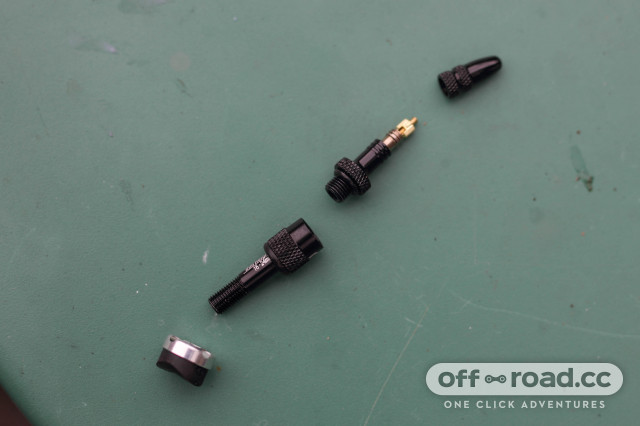 Installation is a little different to a traditional Presta valve, but it’s not far off from the 76 Projects HI FLOW ‘No Clog’ valve. Unscrew the base, poke the rest of the valve the wrong way through the rim and then screw the base back on. 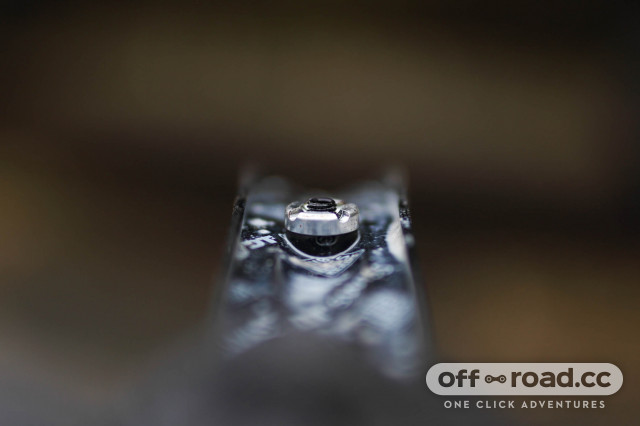 The base is where I’ve found a bit of oversight, though. If your rim is particularly shallow, like my DT Swiss M 1900s, the valve will screw deeper into the base and past the channels cut in to allow sealant and air to flow under a tyre insert. Pop a tyre insert over that, and it seals the valve’s hole. This has happened when using the shortest 16-24mm valve, too, but if your rim isn’t as shallow, you won’t find this issue. 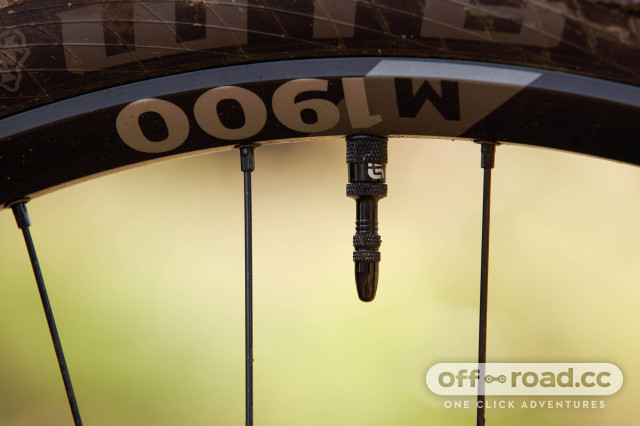 Asides from that flaw, the Quick Fill Plasma Valve works exceptionally well. When it comes to putting sealant into a tyre, all you need to do is remove the Presta portion, and you’re left with a pretty big hole to squeeze a bottle directly into. It’ll even work with syringes if its nozzle can fit into the hole. 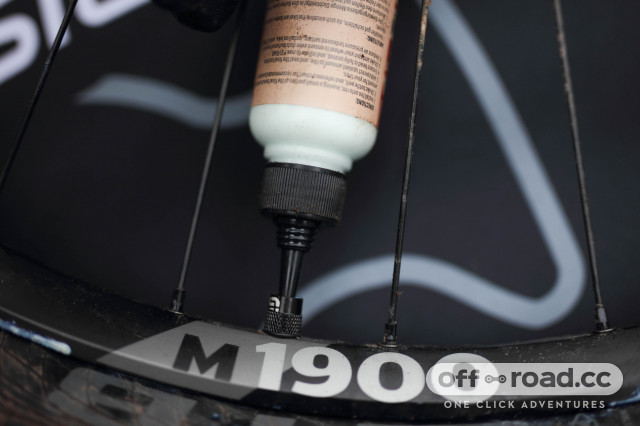 This is where the valve really lives up to its name. E13 was kind enough to supply a couple of bottles of the Plasma sealant, and with a single squeeze, the bottle emptied quickly into the tyre, mess and effort-free. Then, after a good few months of testing, the valve is yet to clog. It looks great too.

As for value, it's certainly nothing to be sniffed at. The 76 Projects HI FLOW 'No Clog' valve sits at £24.50, but for that extra cash, you get more airflow and compatibility with tyre inserts regardless of the rim depth. The latter is particularly helpful with tubeless setup. With the HI FLOW 'No Clog' valve, you also do away with the Presta valve completely, negating any chance of bending.

Then, of course, there's the Reserve Fillmore valve that's £40, which also claims to eliminate clogging but gets a couple more bells and whistles. It does over double the price of the Quick Fill Plasma Valve, of course. Though, if you wanted to go mega fancy and pick up the Quick Flow valve's Intergalactic colourway, you'll be looking at spending £28.

At its price, it's tough to knock the e*thirteen Quick Fill Plasma valve as it does exactly what it's designed to do. It allows the user to fill a tyre with sealant, mess-free and run without getting clogged. Though it's worth getting the ruler out as it won't play ball with tyre inserts if your rims are particularly shallow. 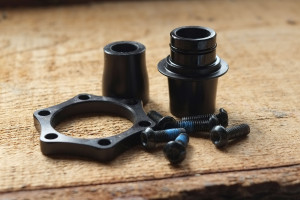 E13 says, "Game changer! The Quick Fill Plasma Valve connects directly with the sealant bottle tube for direct injection after mounting the tire, resulting in mess free installation. The Valve allows riders to add sealant without breaking the tire bead, and without the need for tools!". A game changer may be a bit strong of a description but it's definitely excellent and does exactly what it's designed to do.

Works exactly as intended. Sealant installation is quick and mess free. Although when used to shallower rims, the valve has to screw deep into the its base. When a tyre insert is installed, this will seal the valve's hole.

This is the cheapest 'no clog' valve on the market at the moment but it lacks some features found on pricer competitors.

Does exactly what it says on the tin. The tyre insert issue is definitely present on shallower rims, however.

An excellent valve that's almost a no brainer if your run tubeless tyres and don't have the shallowest rims in the world.