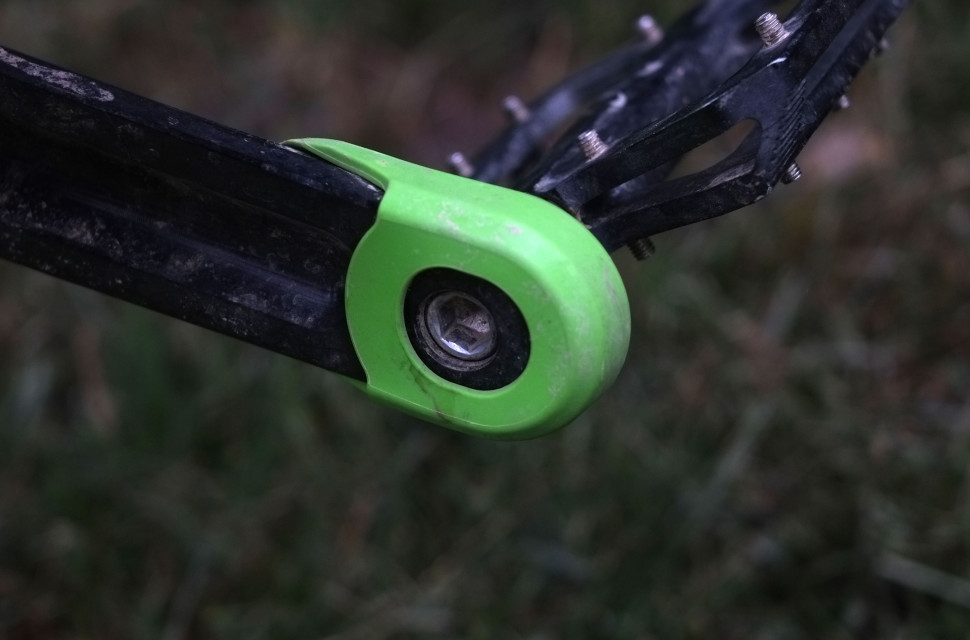 Jim Clarkson
|
Jul 16 2019
|
Overall
Quality
Performance
Value
What's good?
What's not?
Buy if...
You want some degree of protection for your crank tips

There's nothing worse than smacking cranks against rocks and damaging the ends, especially if they are carbon. Zefal's solution is these soft thermoplastic end caps. Whilst they work, they are a little disposable and in some cases increase the chances of strikes.

They're super easy to fit. Just take pedals off, slide them onto the tips of the crank arms and reinstall the pedals. The thermoplastic is fairly malleable and should fit almost all crank arms. I’d liked to have seen them being made from recycled plastic - especially as these are designed to be pretty much disposable.

I fitted these before four days of Alpine riding when I was fairly confident there would be some rock strikes. After the second day, I had nearly cut the non-drive side armour in half. There was no mark on the crank, so I doubt I’d have caught the crank on the rock that did the damage, but I‘ve pretty much finished off that side of the armour cap. I suspect slightly more clout would have hit the crank, but I didn't even notice the impact, so assume a sharp rock was to blame. 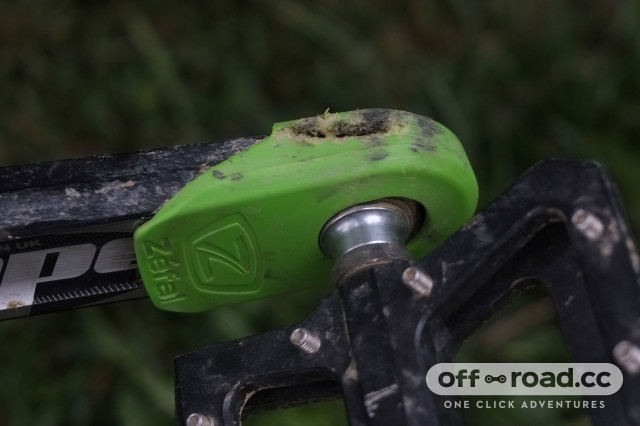 Whilst they definitely work and will protect against strikes and knocks, they do increase the size of your crank arm slightly. In some cases, I found I was pedalling over and knocking rocks. If you have a low bottom bracket, this increases it to a degree. It’s not all the time, but it is enough to be notable.

There is some thought that they help slide or deflect off rocks, but they'd need to be longer to really help with this, and then they’d most likely interfere with pedalling.

I think if you ride terrain that has a higher chance of strikes, then guards are a handy option, but I feel like they could be improved by material choice. I’m not sure they can be recycled, and even more reason recyclable for a product that is essential there to be ruined.

If you want some extra protection for your cranks, this solution does work, but with some compromises. They are available in six colours; black, red, grey, green, blue and orange.