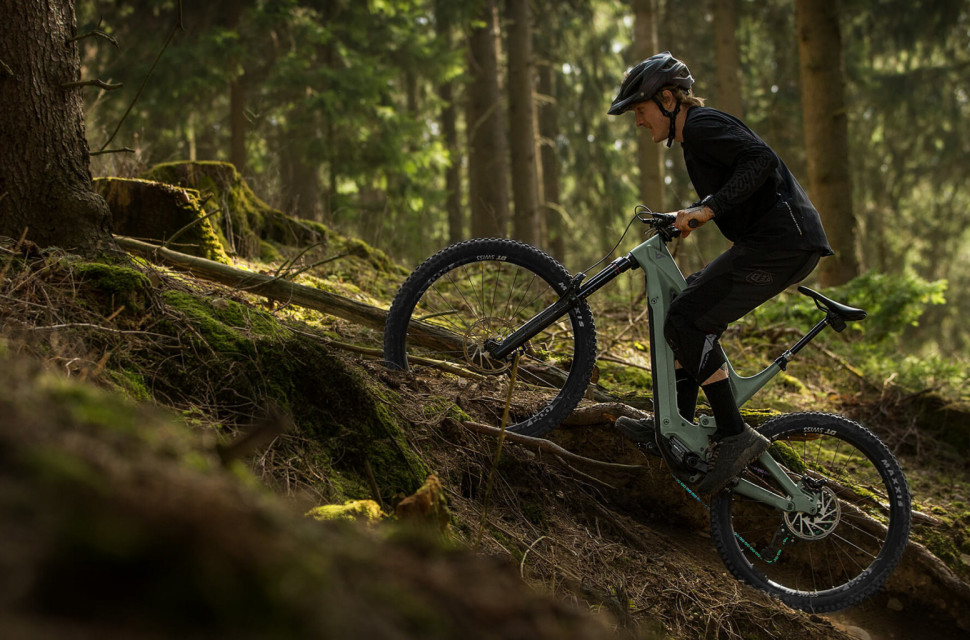 In the latest wave of updates and new releases from YT Industries, it's the new DECOY MX Core and 29 Core that are basking in the limelight. Equipped with the new lighter and quieter Shimano EP8, the DECOYS have their longest battery range yet thanks to the coupling with YT's custom 540 Watt battery, which is fully integrated into the downtube allowing the DECOY to look right at home amongst the YT fleet.

Like the YT Capra, the DECOY MX has, too, been treated to an 80's hairstyle, the mullet. The MX models provide riders with a front 29" wheel and a 27.5" wheel in the rear. However, if long rides and techy climbs are more to your liking, then the DECOY 29 may be more suited with a 29" front and back set-up. Here's a breakdown of all the new features, including the smallest water bottle ever. 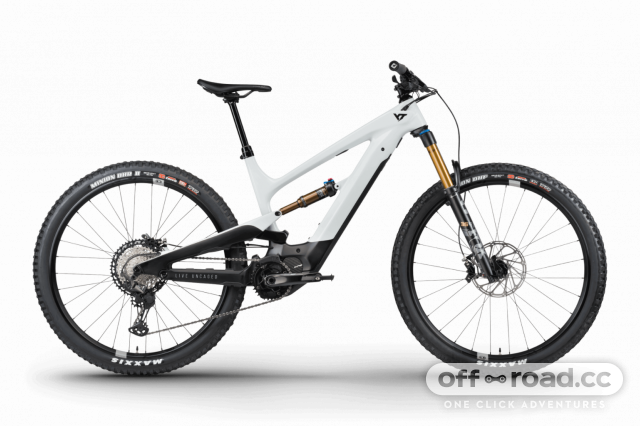 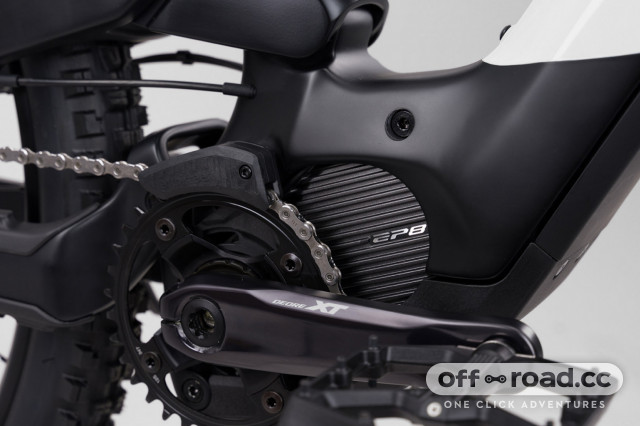 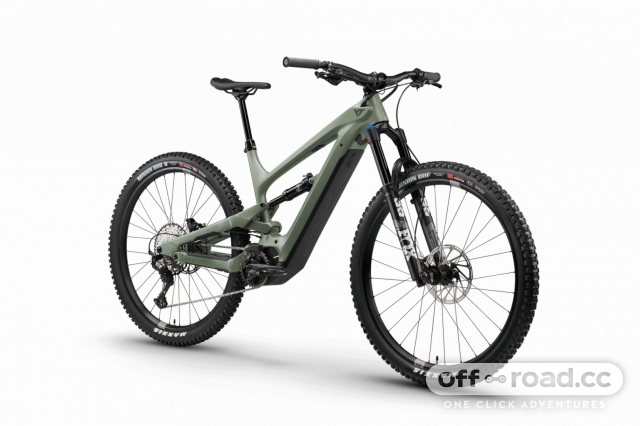 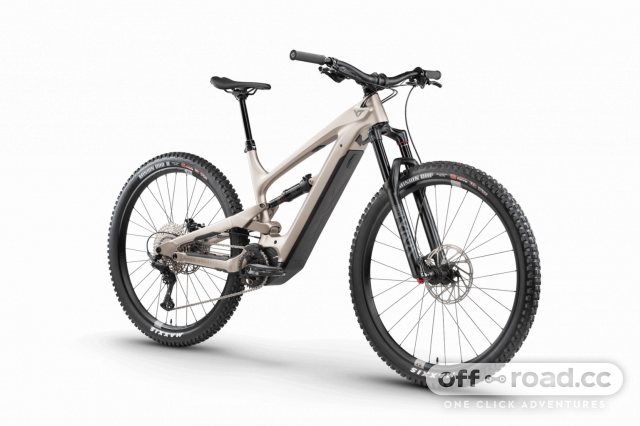 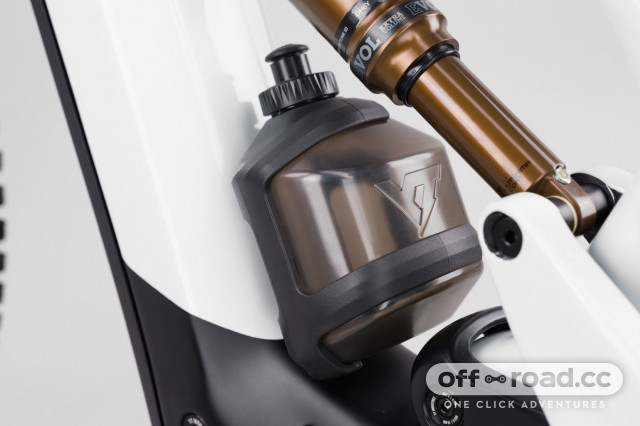 Both the MX Core and 29 Core models are available in sizes Small to XX-Large in various colourways, such as 'Trooper White' and 'Ice Green'.